Skate 4: Now is the Time

Almost a decade has passed since Skate 3 was released to great critical acclaim and fan worship back in 2010, but we're still seemingly no closer to playing its much-desired sequel. A series of strong hints toward the existence of Skate 4 have ultimately proved to be misleading, leaving fans of the series – and practically the entire skate community – endlessly frustrated.

It's entirely possible – actually, we'd say quite likely – that EA simply has no idea how much skateboarding has boomed since the last instalment. While games like FIFA obviously have gigantic markets, skateboarding is beginning to reach never-before-imagined levels of global popularity. And that popularity is only going to skyrocket in the near future.

Hey, EA. Skateboarding is bigger than ever. Bases are loaded. Let's hit this home run. 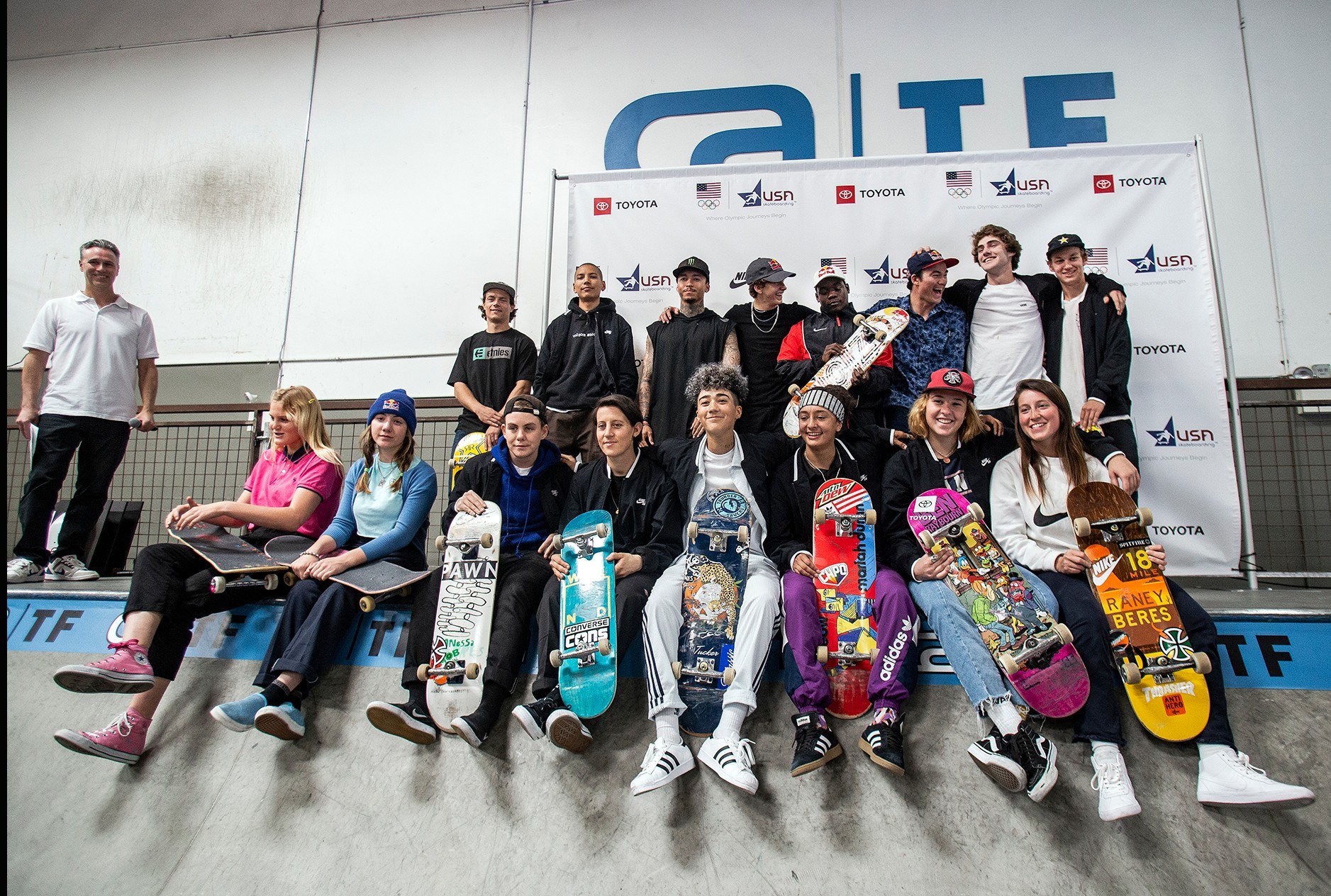 If skateboarding hasn't already hit unprecedented levels of popularity around the world, it's surely about to. The Tokyo 2020 Olympiad is just around the corner, and in case you've been living under a rock, skateboarding is officially making its Olympic debut there. With an estimated global reach of 3.6 billion people, that's a lot of potential customers for Skate 4. Even if just a tiny amount of those viewers gain an interest in skateboarding, EA would be set to make a killing. Strike while the iron is hot, right? 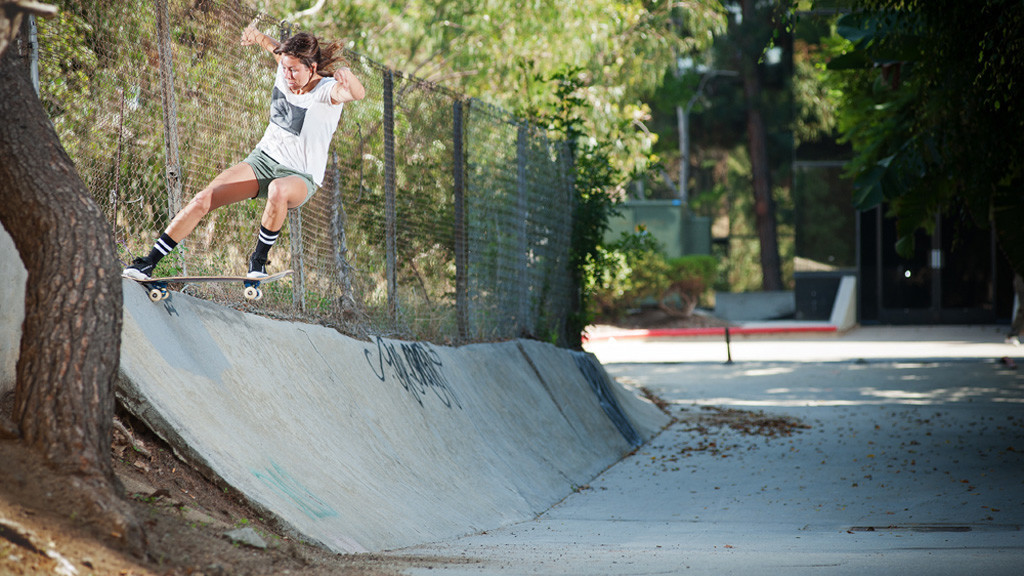 One of skateboarding's biggest cultural shifts in the last decade has been the very welcome promotion of women in the sport. Skaters like Leticia Bufoni, Nora Vasconcellos and Lacey Baker are amongst the biggest names in the industry, and for good reason. It's genuinely remarkable to consider that Skate 3 didn't feature a single female pro, considering the current skate landscape. Remember the influence Elissa Steamer had after appearing in the THPS series? More women and girls are skating than ever before, and EA could appeal to an entirely new demographic with Skate 4, with positive results for everyone. 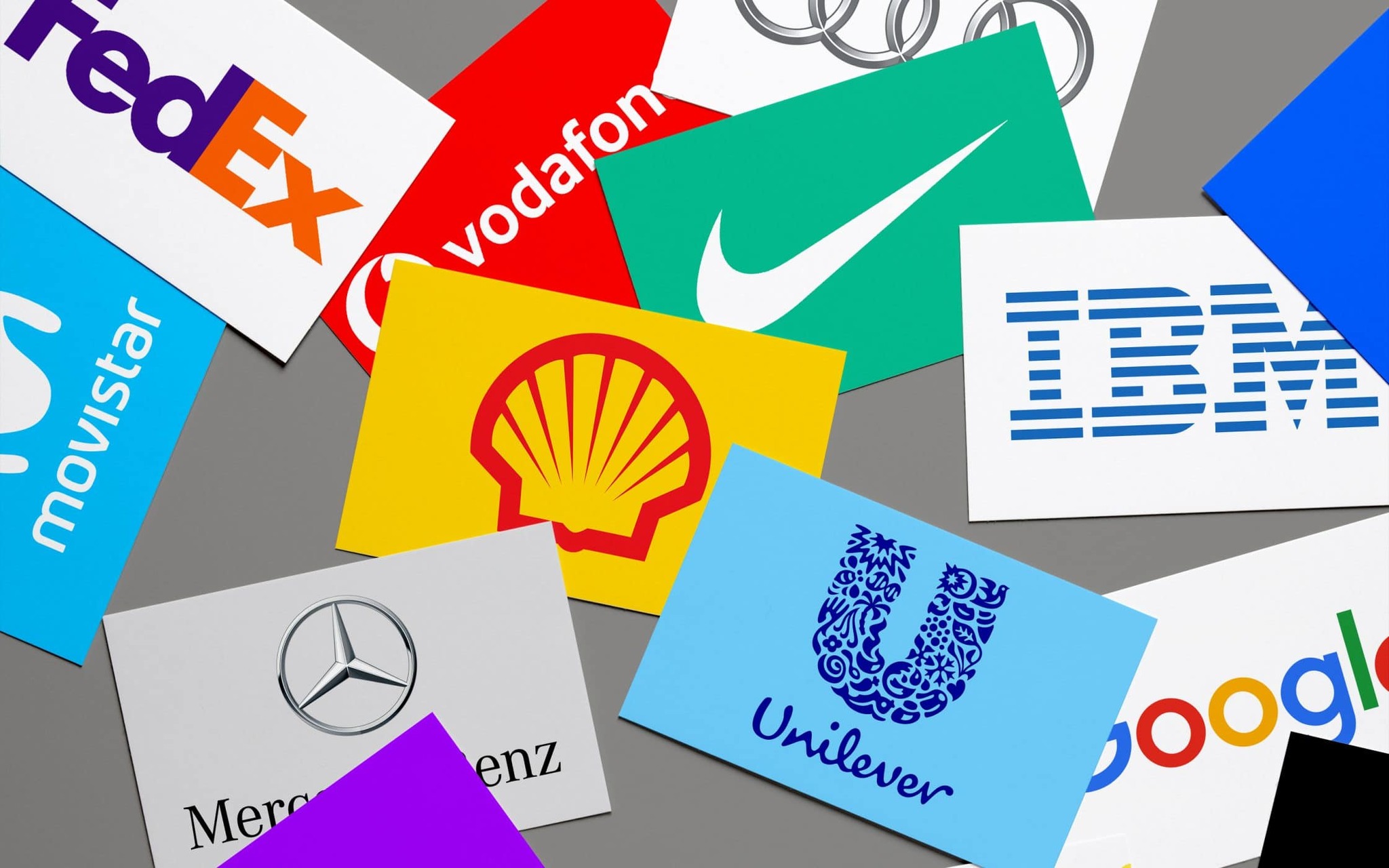 Giant wads of corporate cash have infiltrated the skate industry in recent years, to both the dismay and delight of many skateboarders worldwide. While the debate over the benefits and pitfalls of brands like Nike, Adidas, or Red Bull heavily influencing the sport will continue to rage, we might as well make the most of it. Nothing says 'corporate' like EA, and surely teaming up with a giant footwear or energy drink company would be right up their alley. EA could make a motza from in-game advertising and commercial tie-ins, now more than ever. We're not saying it's ideal, but it's probably inevitable. Let's put that Nike money to good use. 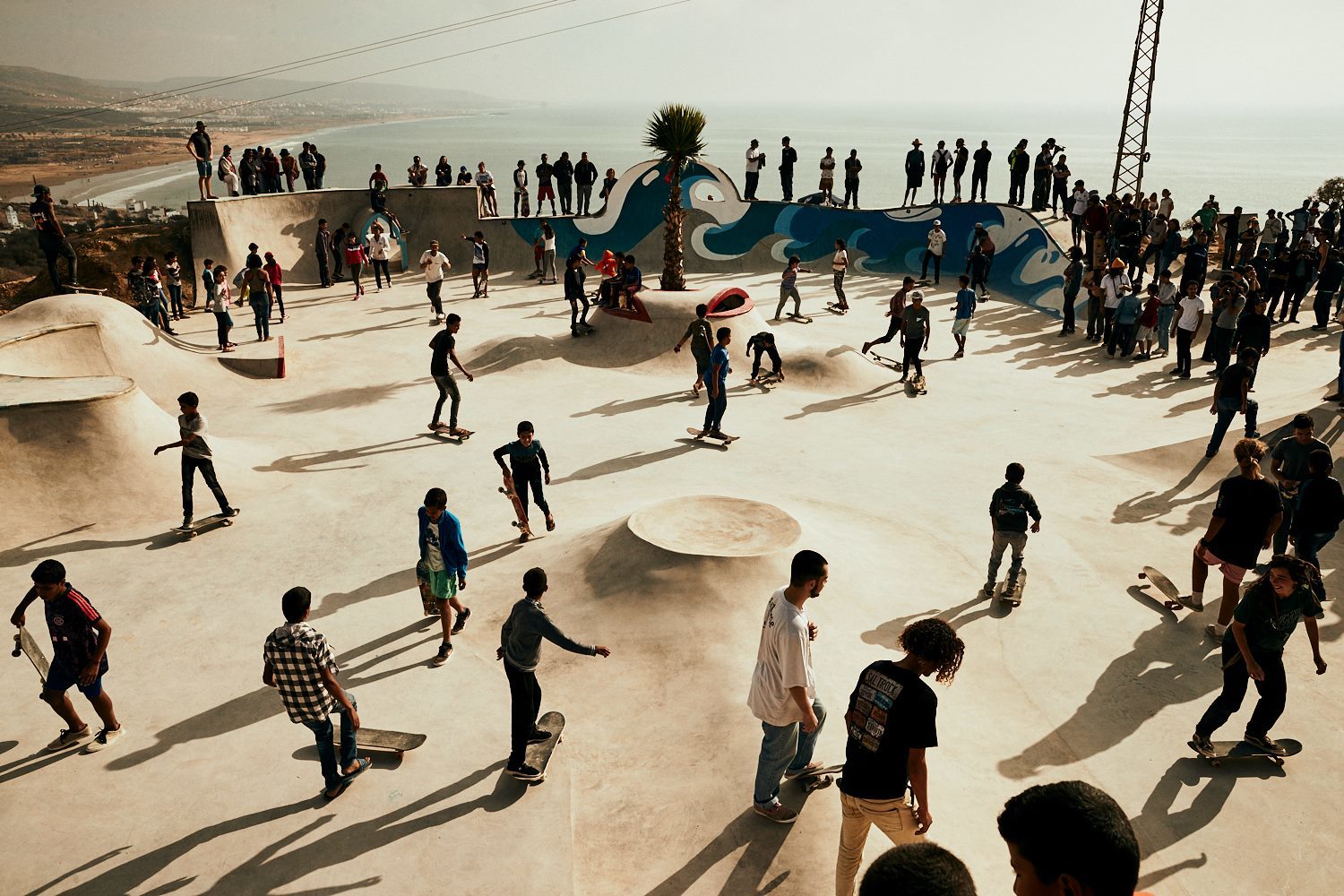 Skateboarding has long been a worldwide phenomenon of sorts, but the rise of social media has made it genuinely accessible to just about everyone around the globe. Coupled with the general globalisation of just about everything, skateboarding has seen a massive popularity rise in some of the world's biggest markets. Nations like Brazil, Japan, and Indonesia are beginning to produce some of the world's best skaters, and the sport is going gangbusters in each of these respective markets, even before the Olympics add another boost. EA would be crazy not to tap into this unprecedented popularity boom.

The Hard Work Has Been Done 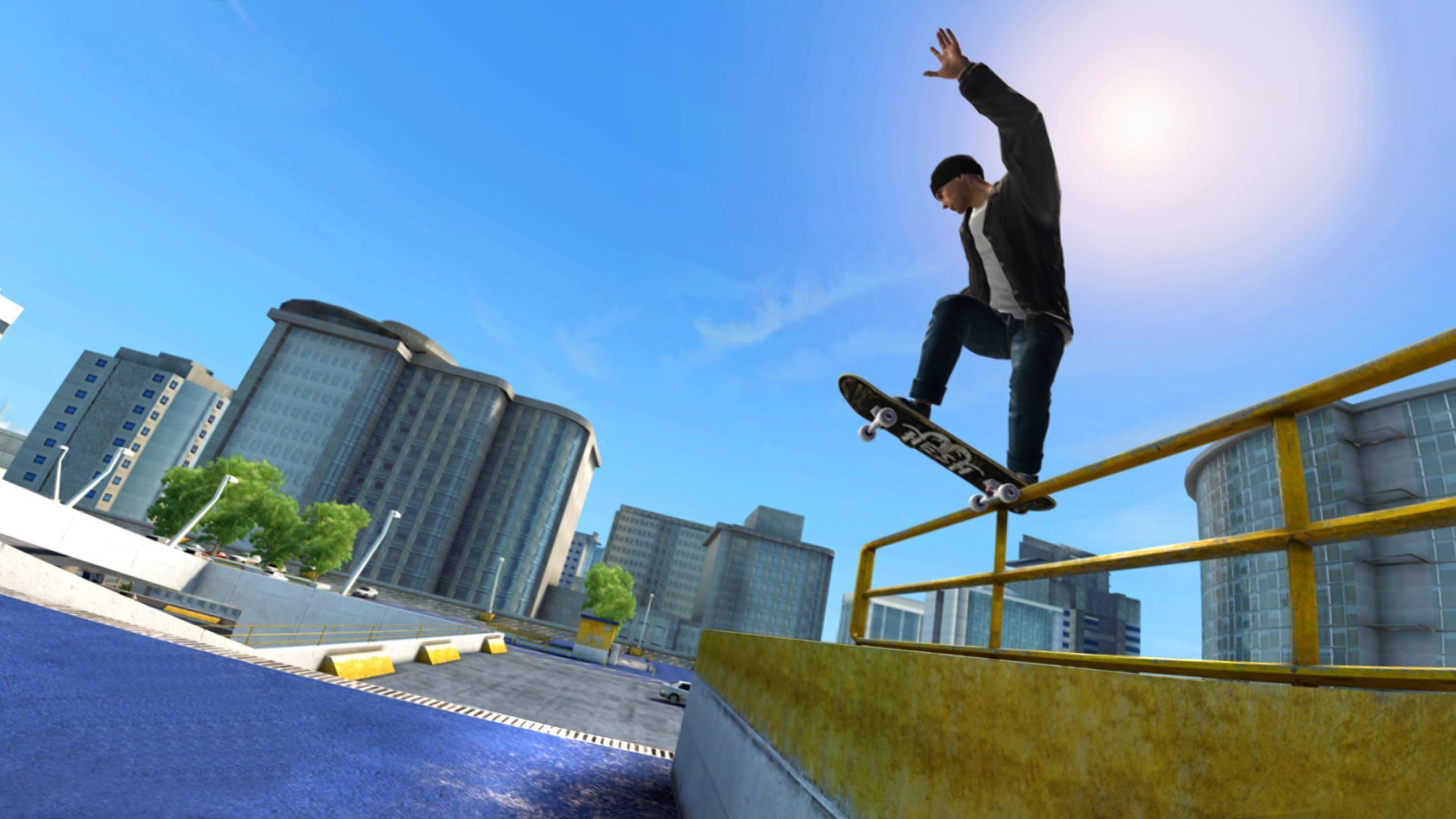 Seriously – Skate 3 was, and still is, a pretty damn good game. Make it a little more modern, a little graphics update, a new world, and skaters will flock to it. The animations, controls, and general gameplay have already been dialled down, and it's all pretty on-point. It's not like they have to build an entirely new franchise from the ground up. If you can give us another FIFA every single year, surely a Skate game every decade isn't too much to ask? The hard work is done! Come on, now is the time! Give us Skate 4!

EA's Senior Manager all but confirms it