When Skate 3 was released in May of 2010, the world of skateboarding was a very different place. Core companies thrived; the idea of releasing a standalone skate part online was new, scary, and ridiculed; the thought of Eric Koston quitting Girl was laughable; the Maloof Money Cup was the crazy new king of contest skating (and hardly anyone took it seriously); and it would be another 5 months until a thing called Instagram was invented.

Skateboarding's transformation over the last 7 years cannot be understated, with the sport currently enjoying never-before-dreamt levels of popularity and prosperity – or suffering through it, depending who you ask. Modern skateboarding is a strange and foreign sport to the eyes of 2010, but one thing boggles the mind more than just about anything else: EA's lack of a Skate 4 release. Surely now is the time? Strike while the iron is hot, right?

Here, we're listing a bunch of reasons Skate 4 could, and would, be epic. How should the game adapt to the modern ways of skateboarding? Take notes, EA Sports.

Skateboarding's great divide has become somewhat of a canyon in recent years: are you a clean-cut commercial contest skater, or a core skate-and-destroy street type? The concept of choosing your own story has been a popular hallmark of video games in recent times, and this has the potential to translate perfectly to the story mode of a skateboarding game.

Do you take that offer from Nike when it comes time to be sponsored? Or do you stick to tried-and-tested skate brands like Lakai or Emerica? An energy drink sponsor could earn you more in-game money, but you might become less popular among certain virtual crews. You could have a choice between filming VX or HD, between stacking clips at The Berrics or Skate Rock, or have the choice of filming a video part instead of entering contests. The disparity between groups of skaters has never been greater, and Skate 4 could take advantage in amazing ways. 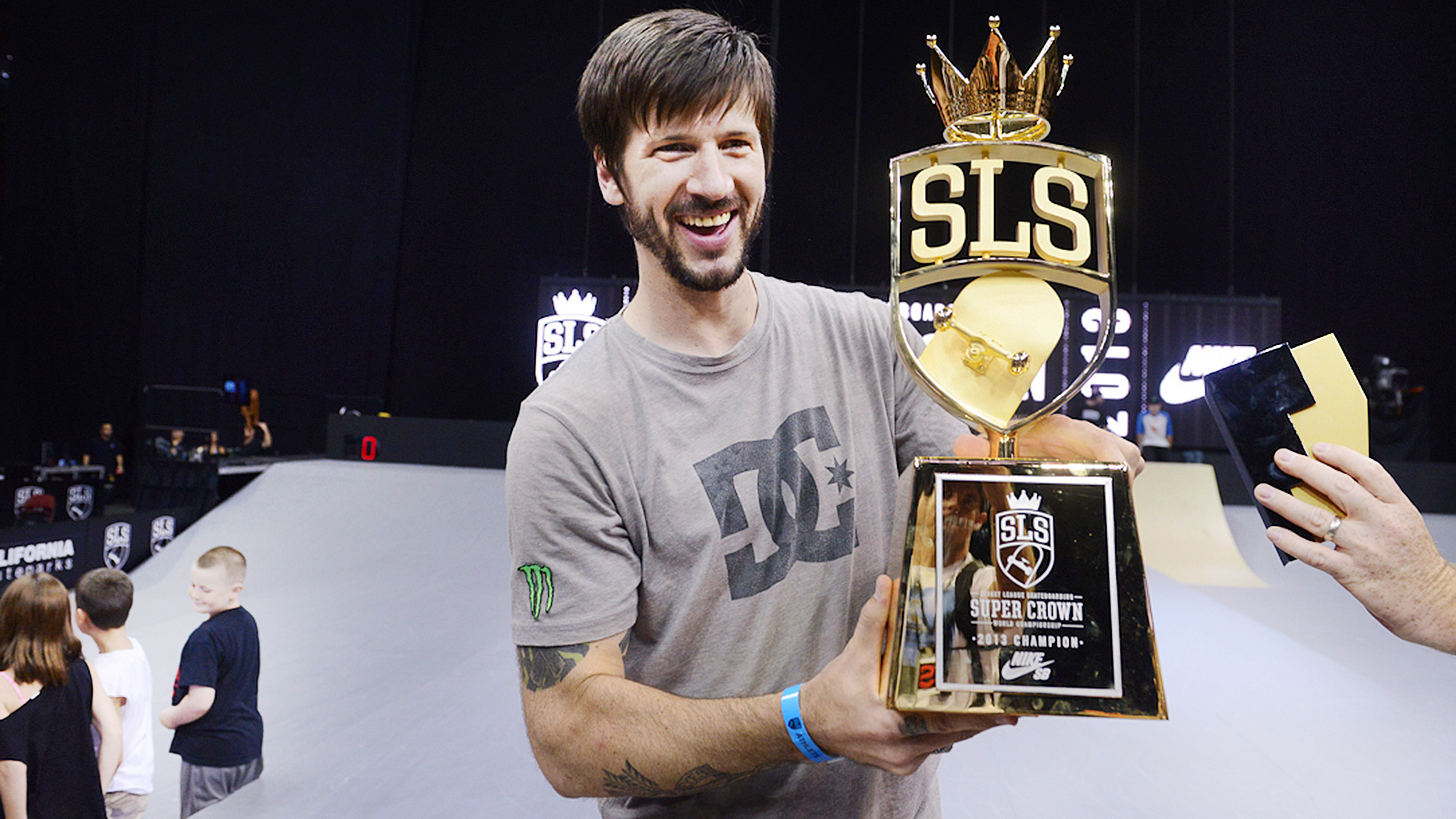 This is an obvious one – Skate 3 added the Maloof Money Cup as DLC when the idea of lucrative street contests outside of the X-Games was becoming a reality. But Street League has quickly eclipsed any other contest in terms of size and stature, and has the potential to play a massive part in Skate 4, much as it does in real life. Having an in-game "world tour" could add a whole lot of meat, especially if it went down the path of a rags-to-riches, unknown-to-pro story concept.

Qualifying for Street League could lead to massive windfalls, extra sponsorships, and popularity in-game. Street League is the kind of thing that's perfectly built for mass media, and if EA could creatively include it in Skate 4, we'd be in for some serious story-mode depth. It's a win-win. 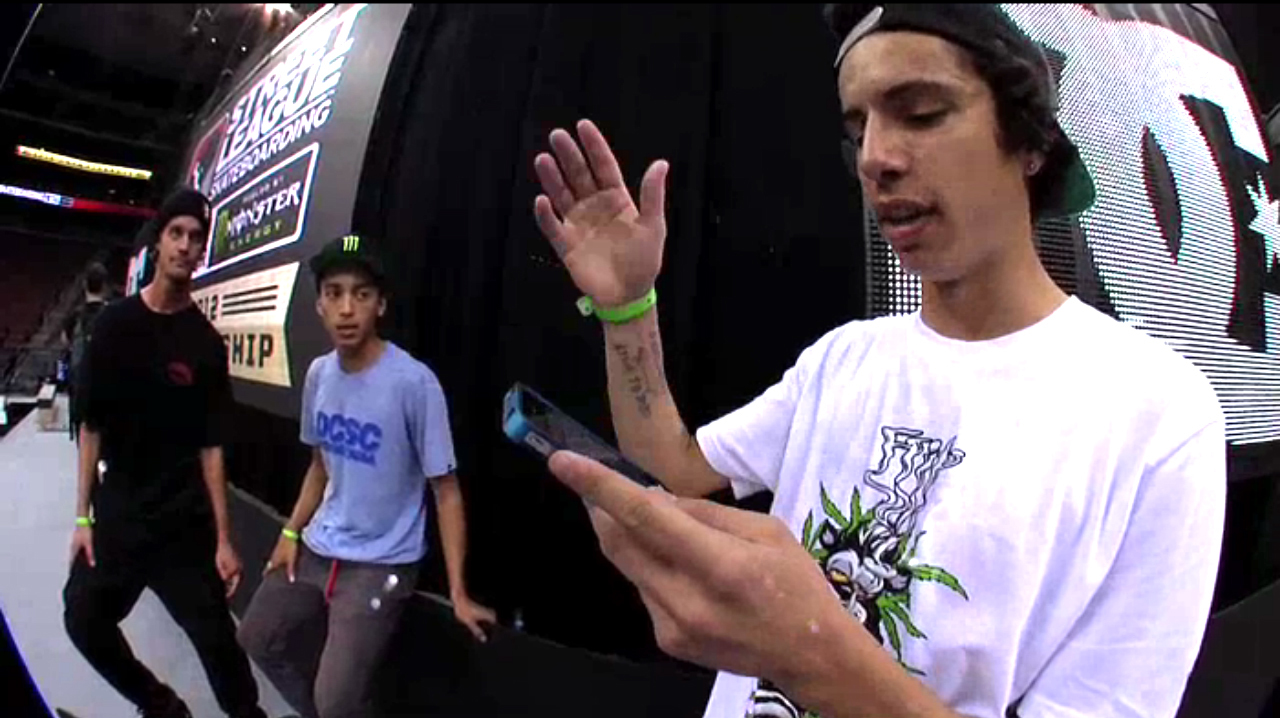 We mentioned in the introduction that Instagram didn't even exist when Skate 3 was released, but in the current state of social media's all-encompassing grasp on the world, there's hardly a more influential platform for skaters on Earth. Implementing an in-game social media experience could prove to be pretty entertaining – imagine cutting together clips with the editor, just like previous Skate games, but then adding them to your own virtual Instagram account.

Skate 3 introduced the concept of shooting ads for Thrasher and Transworld, and this could be an extension of that. A company needs you to produce a certain amount of Instagram content, and depending on what you produce, your popularity could spike. Maybe they'll invite you to Street League if your social media presence is strong enough? Maybe you'll become so popular on Instagram, you'll start hurling abuse at anyone who trolls you?

Start Your Own Company 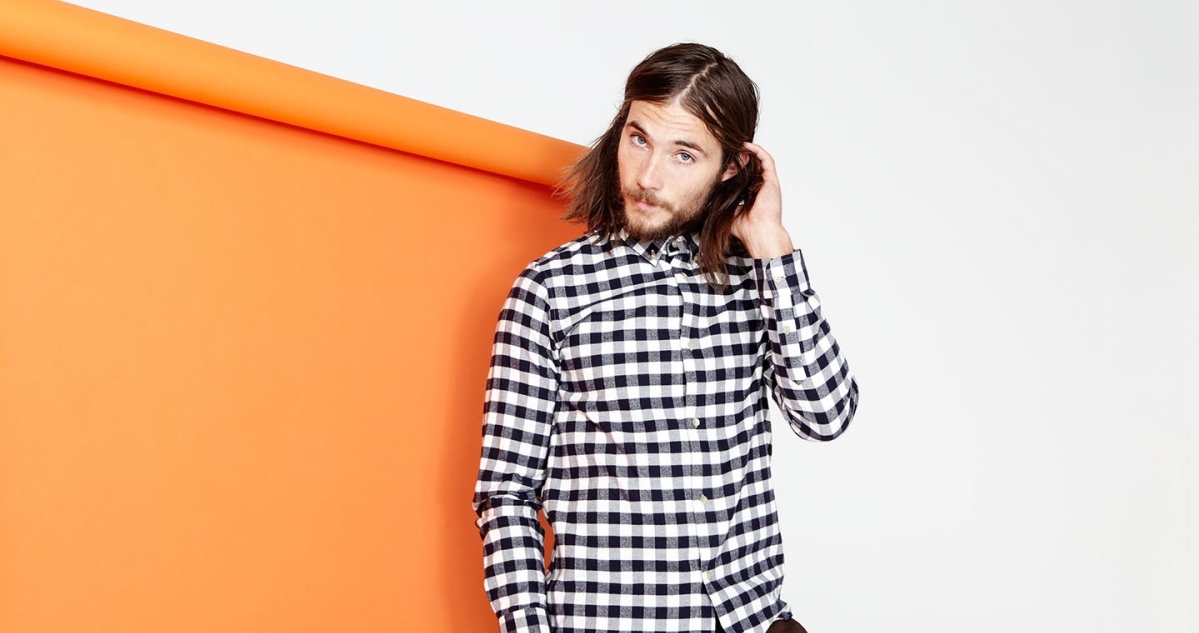 While this kind of existed in Skate 3 – in a really simple form, might we add – leaving a long-term sponsor to create your own company has practically become a prerequisite to being a professional skateboarder in 2017. There are more skateboard companies in the real world of skateboarding than we care to think about, with the likes of Alex Olson, Brian Anderson and Eric Koston all leaving Girl to create their own brand instead – and that's just from one company.

Having the option to run your own business in Skate 4 just makes sense. You could compile your own team, have your own ads and commercials, decide on your own style of branding and logos, fill out tax returns... the possibilities are endless. Heck, maybe you could start your own brick-and-mortar skate shop and deal first-hand with the crippling reality of the modern, online world while you're at it. 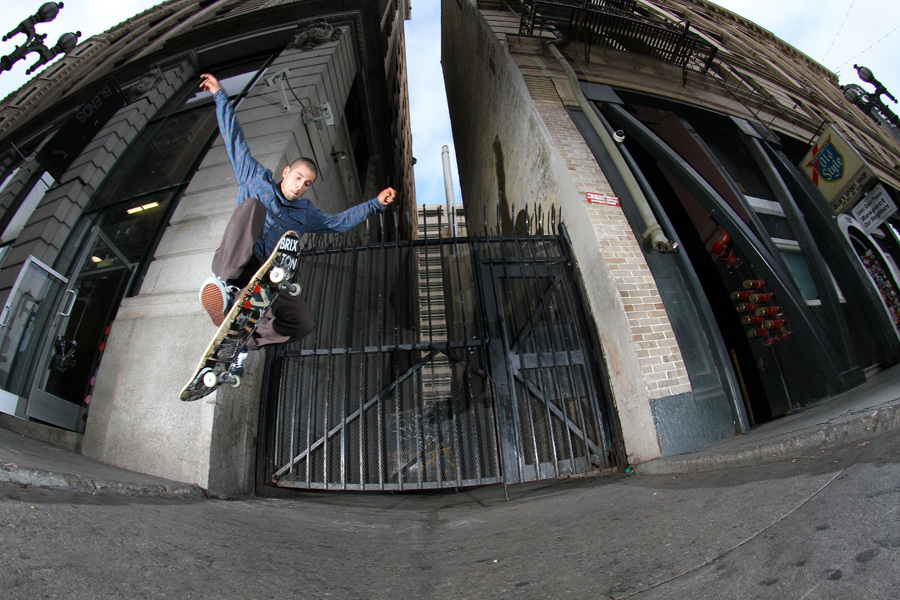 Since the invention of Instagram and the online skate clip, these three tricks have taken off in popularity within certain quarters. You could no-comply in Skate 3, but you couldn't add flips and variations. The same goes for slappies and sex-changes – what would a modern Instagram clip be without them? On that note, they should probably add the ability to tie a sweater around your waist, add quick-zoom iPhone angles, and have your skater proclaim his love for Gino Iannuci during tricks.

In all seriousness, tricks have evolved a lot since 2010, and these would all be must-have additions. The ability to get super creative, particularly if you go down the VX-toting path of an "East Coast AF" skater in story mode, would add a lot of much-needed depth to trick selection. They could even give you the option to prop grates and interactively use your surroundings to creatively build spots – the possibilities go on. 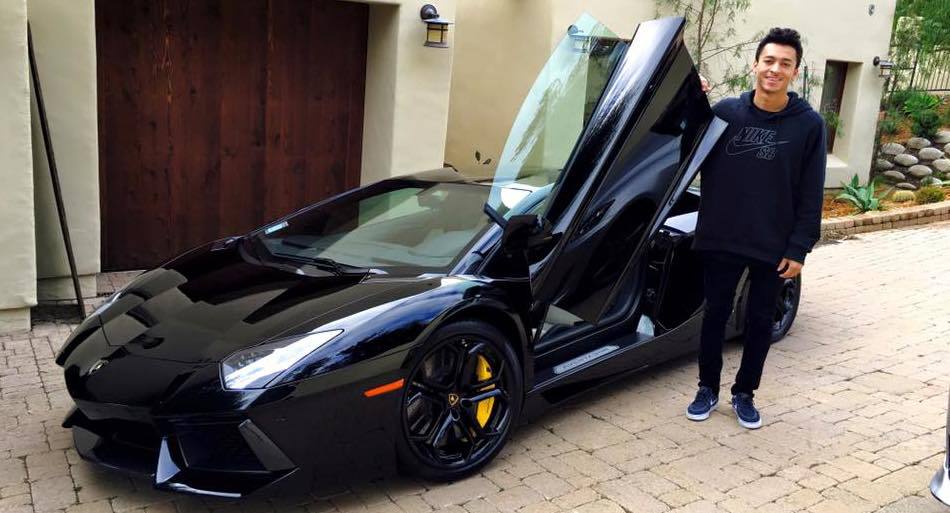 Winning the virtual version of Street League is all good and well, but what's the actual point? We profess that after you've gathered yourself a small fortune, created a successful company, or earned a billion views on your YouTube channel, you can splash the cash. We're talking Nyjah style – fast cars, women, big houses, probation orders – the lot. While you could take the Pappalardo route and spend most of the game collecting junk in alleys, releasing 12 seconds of footage and year and barely setting foot on a skateboard, you should also have to option to become a baller if you so pleased.

Heck, they could make it just like GTA. You know what? Screw it. Just make GTA: Skate. That'll do.