Professional skateboarders are an artistic bunch – that much is certain. Conjuring up a new trick or hunting for a new spot in the backstreets of nowhere requires some form of artistic flair, so it makes sense that skateboarders often find refuge in other forms of art. Whether it's painting like Steve Caballero, photographing the world like Arto Saari or Jerry Hsu, fronting a band like Tony Trujillo or hitting the silver screen like Steve Berra – however good or bad – skateboarders often find themselves dabbling in the arts.

Unlike the skaters listed above, who mostly engage in other arts as a hobby, the following list focuses on skaters who have made a name for themselves completely outside of skateboarding. For many fans of the following people, the fact they were professional skateboarders or involved in skateboarding is completely irrelevant, and often unknown altogether. It's almost hard to believe there's a whole other world out there...let's dive in. 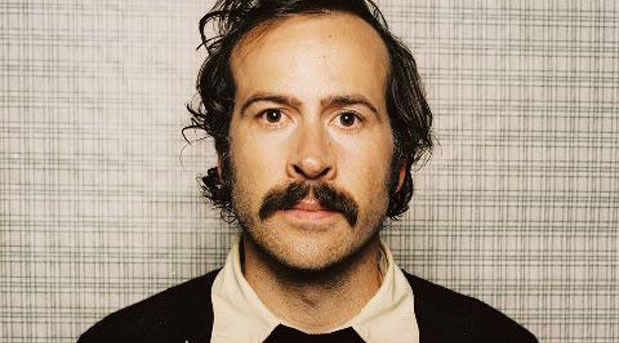 When it comes to skateboarders who have 'made it' in the outside world, it's hard to go past Hollywood actor Jason Lee. When Blind's iconic Video Days was released back in 1991, the fresh-faced 20-year-old became an overnight sensation in the fledgling world of street skateboarding. Particularly remembered as a pioneer of the 360 flip, both regular and switch, Lee went on to create Stereo Skateboards in 1992, a brand that still operates today, and continued to pioneer street skateboarding throughout the 90s and 00s.

After dabbling in small acting gigs around Los Angeles, Lee got his first big break in Kevin Smith's cult classic Mallrats in 1995. After appearing in a number of subsequent Smith films, including Chasing Amy and Dogma, he went on to star in the critically acclaimed Almost Famous in the year 2000, earning him a Screen Actors Guild Award nomination for best actor. He's perhaps best known, though, as the titular character Earl Hickey in My Name is Earl, a role he held for 5 years between 2005 and 2009. In more recent years, he's gone on to star in the Alvin and the Chipmunks series of films and is currently working on a pilot which he wrote, directed, produced and stars in. 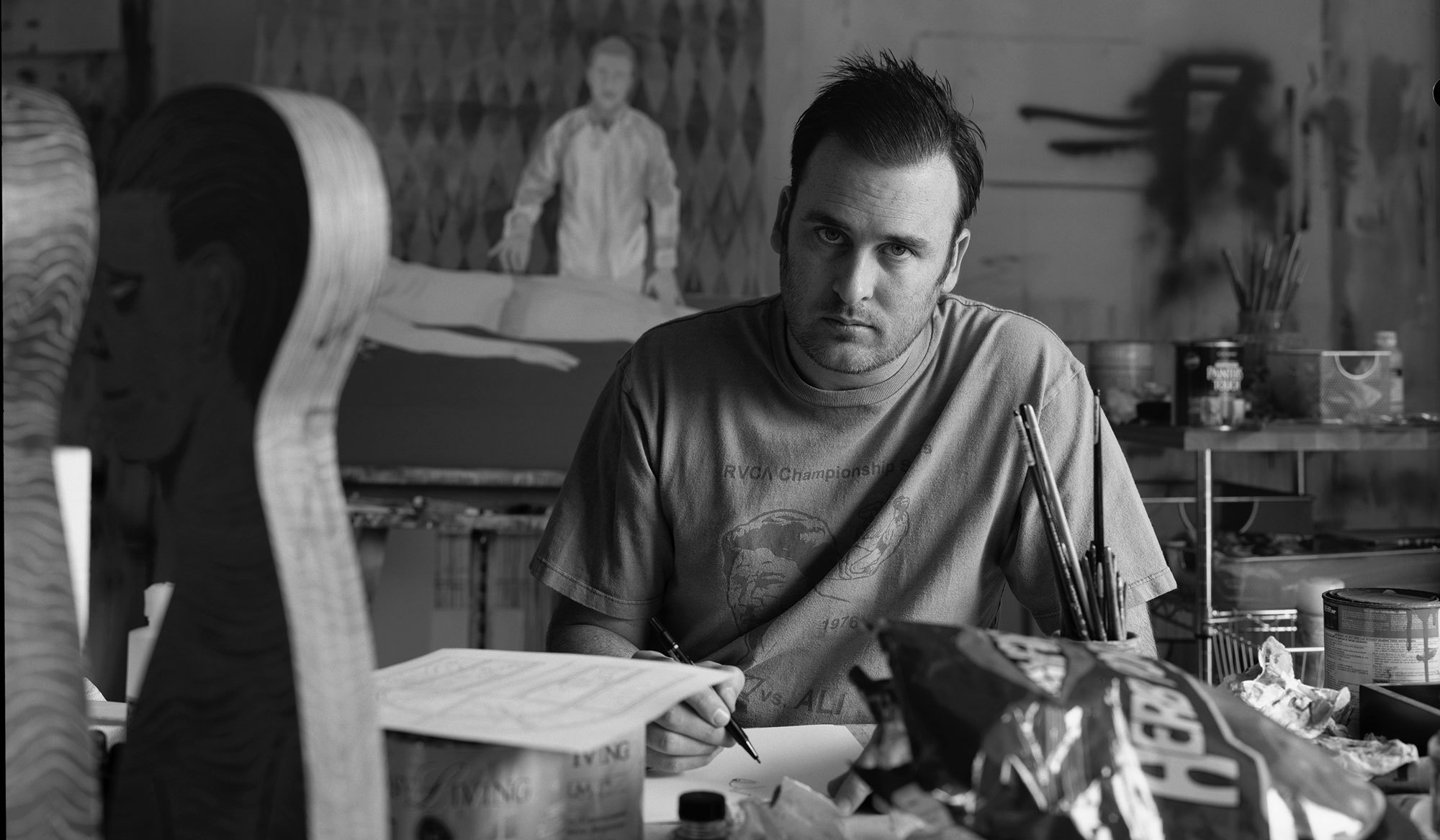 Templeton at home in his art studio. Photo: Huck Magazine

Ed Templeton's lengthy CV in the world of skateboarding barely needs an introduction, but the Toy Machine founder has become just as known for his work outside of the sport in recent years. A teenage pioneer in a similar vein to Jason Lee, Templeton first appeared in the New Deal videos of the early 90s, before cementing himself as one of the world's best skaters in videos like Toy Machine's Welcome to Hell and Emerica's This Is Skateboarding.

In the year 2000, and as nothing more than a budding amateur photographer with no formal training, Templeton released his now iconic Teenage Smokers photo book. It earned him the Italian Search for Art award, which came along with a $50,000 prize, and he hasn't looked back since. In 2013, the New School College of Photography named Templeton "the most influential contemporary photographer in the world" – not a bad title to have. Countless books, exhibitions and even a documentary later, Templeton is perhaps more known outside the world of skateboarding than inside it. 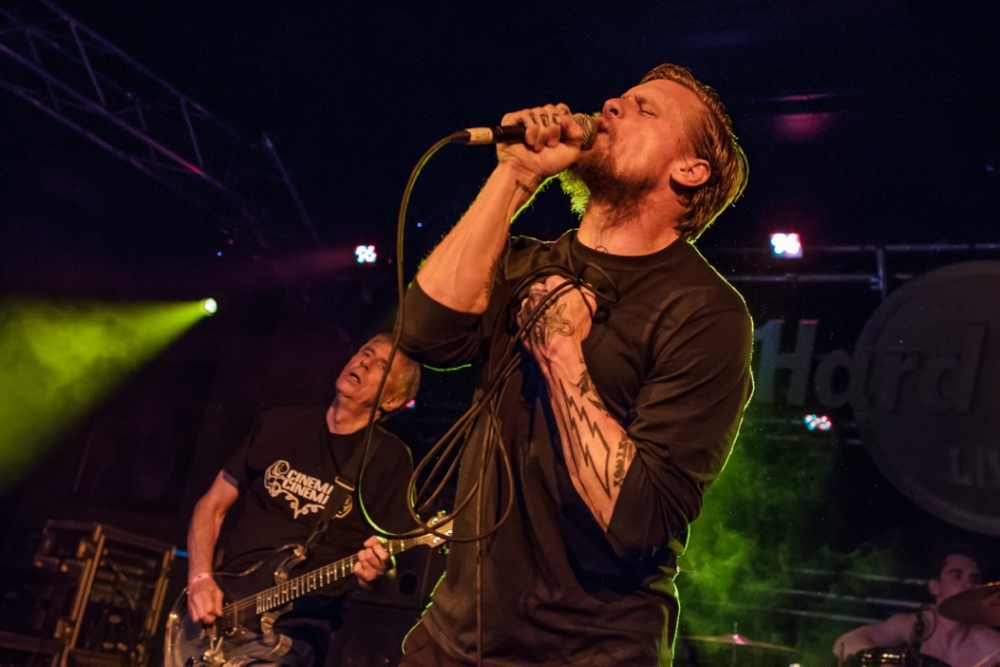 Every skateboarder knows Mike V. The skinheaded nutcase from the Tony Hawk games pioneered his own entire genre of skateboarding throughout the 80s, 90s, and 2000s, and is considered one of the most creative skateboarders in the history of the sport. His skateboarding antics have taken a backseat in recent years, however, and the now long-haired Vallely – who gained some previous success with his band Mike V and the Rats – is fronting one of punk rock's most iconic acts.

In 2013, under now infamous circumstances within the punk rock scene, Vallely was installed as the lead singer and frontman for Black Flag. Previously acting as the band's manager, he stormed the stage towards the end of a Black Flag show during a tour of Australia, forcefully removed then-singer Ron Reyes from the stage, and sang the final two songs before being officially announced as the new singer the next day. Black Flag's stature in the music scene meant that Vallely was an instant music celebrity, and he's still touring with the band as of 2016.


While Rob Dyrdek's fame probably isn't completely separated from his skateboarding career, it's fair to say that the majority of the general public don't know Rob for his groundbreaking parts in videos like Memory Screen or Timecode. A professional skateboarder since the early 90s, Dyrdek might be best remembered for his part in 2003's The DC Video, where he teamed up with a bodyguard named Big Black to scare off security guards and un-cap unskateable spots, among other antics. 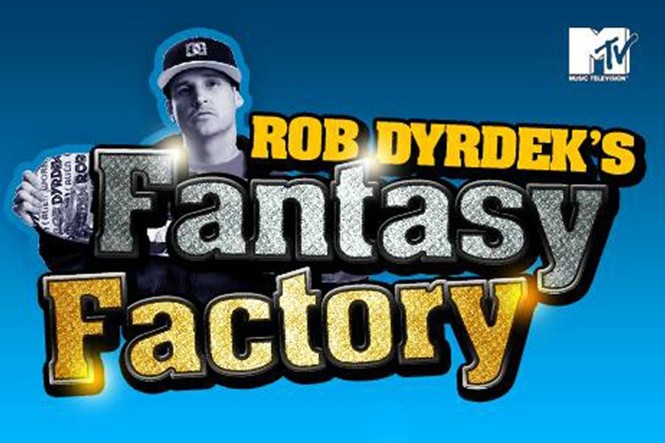 The DC Video was such a success that Dyrdek and Big Black were re-united in 2006 for the MTV series Rob & Big, which ran for 3 largely successful seasons. In 2009, Dyrdek went on to create, produce and star in another MTV series, titled Fantasy Factory, which followed Dyrdek and the ridiculous hijinks that occurred in his warehouse and indoor skatepark. His current series, Ridiculousness, is separated from skateboarding entirely and has cemented Dyrdek as a well-known and popular TV presenter outside the world of skateboarding. 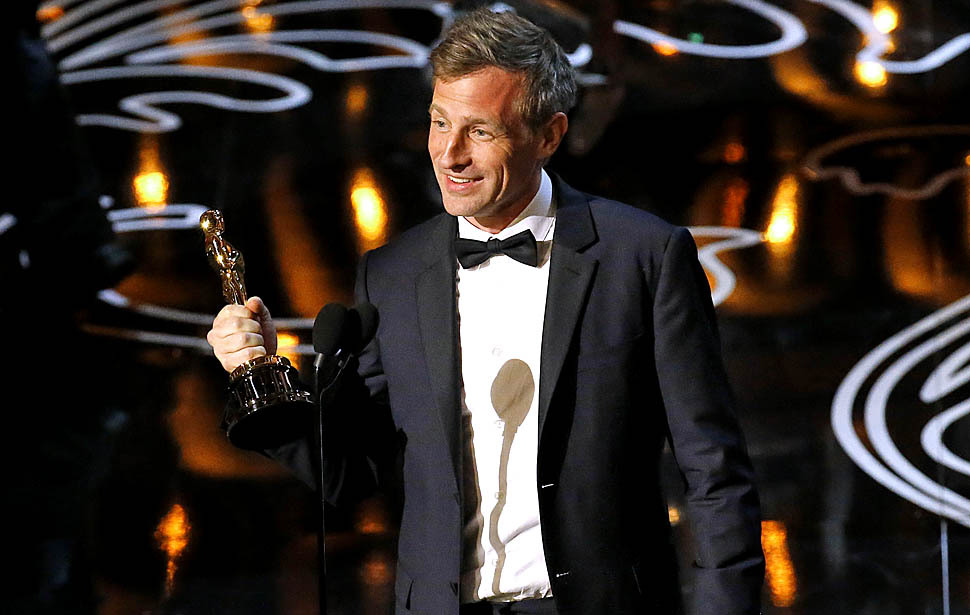 While never a professional skateboarder himself, Spike Jonze has probably had more of an influence on skateboarding than most skaters who were. He began his early career in skateboarding as a photographer, pioneering the use of the fisheye lens as a tool for both photographing and filming, before he moved on to become the best skate filmer of the age. After filming, editing, directing and producing Girl Skateboards' Mouse movie – a brand he also co-founded and still owns along with Mike Carroll and Rick Howard – Jonze sought a career in more traditional film and television.

Jonze began directing music videos in the 1990s, including iconic video clips for the likes of Fatboy Slim, Weezer, Beastie Boys, Sonic Youth, REM, Daft Punk and Biggie Smalls, among others. In 1999, Jonze released his first feature film, Being John Malkovic, to high critical acclaim within the film industry. His 2009 film adaptation of Where The Wild Things Are earned over $100 million at the box office, while his most recent film, 2013's Her, won him the Academy Award for Best Original Screenplay at the 2014 Oscars. Not bad for a bloke who started out filming curb tricks with Mike Carroll on a borrowed VHS camera. 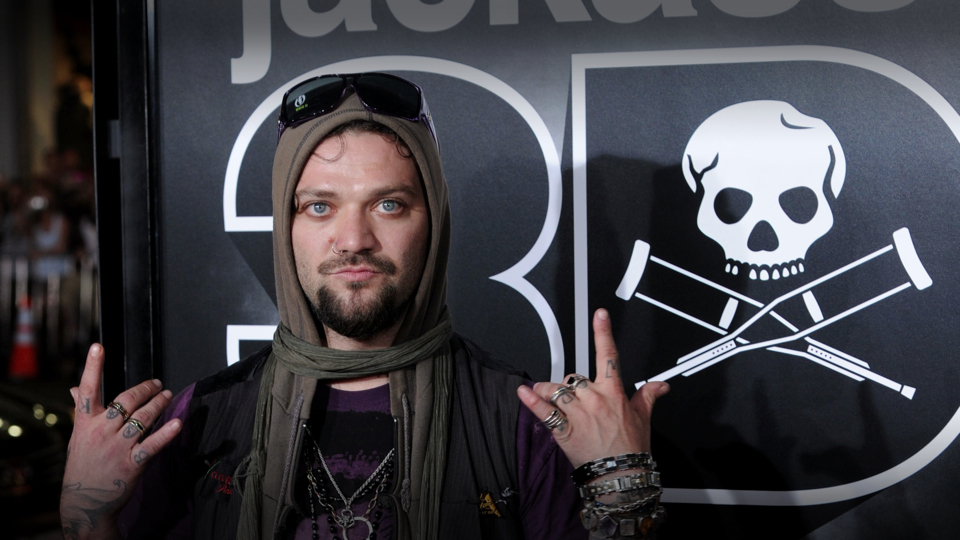 Bam at the premiere of Jackass 3D

What would this list be without Bam Margera? There's no doubt that Bam's ability to market himself as an absolute drop-kick has probably earned him more fame and fortune than anyone else on this list, but his ability and influence on skateboarding can't be understated. A young Bam was one of the pioneers at Love Park in the early 90s – he was the second person to ollie the fountain gap, aged 15 – and at the age of 19, he dropped a groundbreaking part in Toy Machine's Jump Off a Building.


Even before that, though, Bam was busy at work on the CKY series, which became increasingly popular into the early 2000s and culminated in the release of Jackass in 2002. The success of Jackass spawned Viva la Bam in 2003, which ran for 3 highly popular seasons, and led to sequels and spinoffs for the extremely popular Jackass franchise. Bam now tours as the singer of punk band Fuckface Unstoppable, having apparently spent every cent he ever earned as a TV celebrity. Maybe the dickhead persona wasn't such an act...