Why Donald Trump Could Completely Alter the Skateboarding World

As Donald Trump's stunning rise to the US Presidency begins to sink in across the globe, the potentially far-reaching effects of his controversial trade policies edge closer to reality. Unfortunately for skateboarding, they'll likely have an earth-shattering influence on the entire industry – and you might soon be forking out substantially more for a new deck than you currently are.

The issue stems from Trump's heavy stance on goods imported to the USA. Under the current North American Free Trade Agreement, introduced by the Bush government in 1992, goods imported to the US from Mexico and Canada aren't subject to tariffs or import fees. With NAFTA in place, companies are free to manufacture goods south of the US border under practically the same domestic trade conditions, but with significantly cheaper operating and personnel costs. As you'd probably expect, this is a particularly enticing agreement for an array of companies, skate manufacturers included. It's a broad list, too – the entire PS Stix catalogue is crafted in Mexico, including brands such as Plan B, Element, and Toy Machine; the likes of Baker, Deathwish, Antihero, Real, Krooked, and DGK are also largely manufactured south of the border by Bareback Shapes. 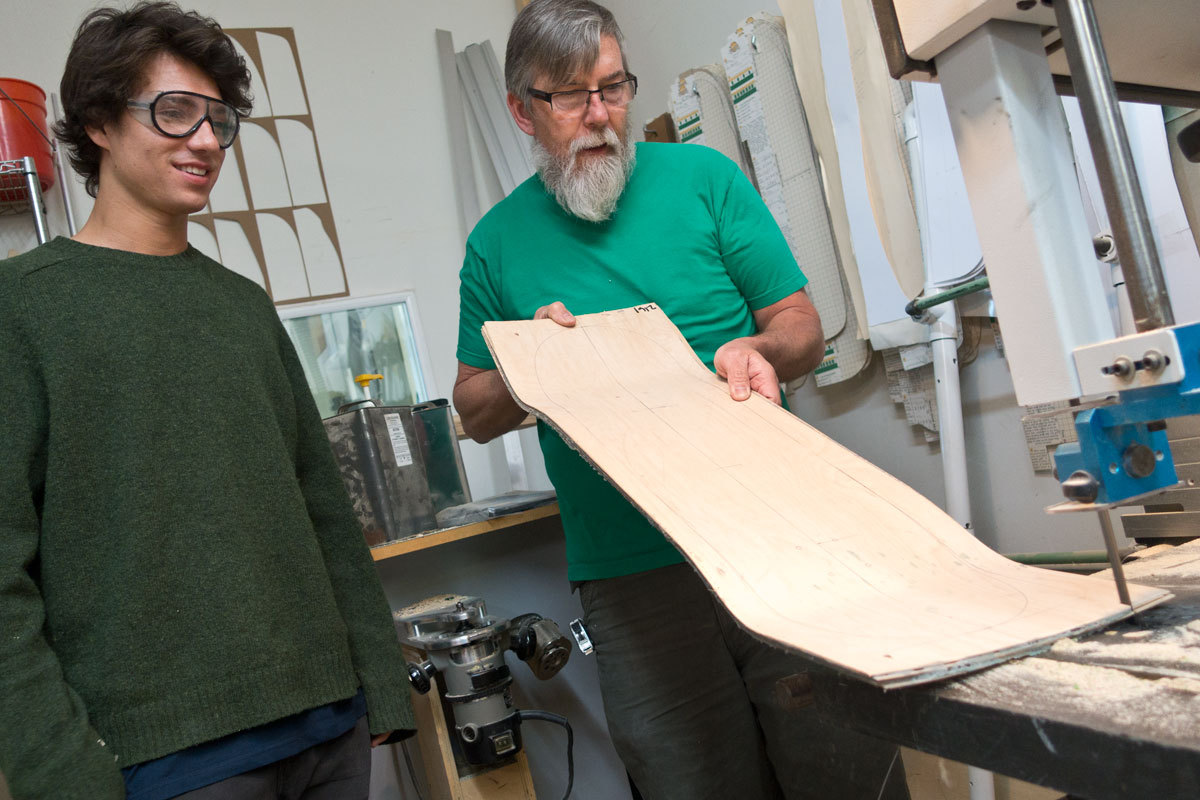 Donald Trump's government plans to renegotiate NAFTA, which Trump himself labelled the "worst trade deal in history", and instead introduce a tariff of up to 35% on goods imported from Mexico. For the companies listed above, this is a problem. While there are certainly pros and cons to be weighed in regards to Trump's stance, his main objective is to restore American jobs. By increasing import tariffs, brands are hypothetically better off manufacturing their goods, in this case skateboards, domestically in the US. Whether that would pan out to be true or not is up for debate.

Put simply, a significant number of skate companies wouldn't survive under the trade conditions hypothesised by Trump. Cinco Maderas, the Tijuana-based manufacturing plant acquired by Jamie Thomas in 2004, was closed in 2014 due to the relatively high costs of manufacturing skateboards in Mexico. Black Box's brands, Zero and Mystery, were subsequently transferred to the Chinese-based Dwindle Distribution, where costs were cut substantially. The reality is that brands are already struggling to operate out of Mexico in the current environment, and the addition of harsh import costs could prove to be fatal for many Mexican plants. Trump's renegotiation of NAFTA, though, might not be the biggest issue skateboarding faces – Chinese manufacturers are facing arguably even tougher sanctions. 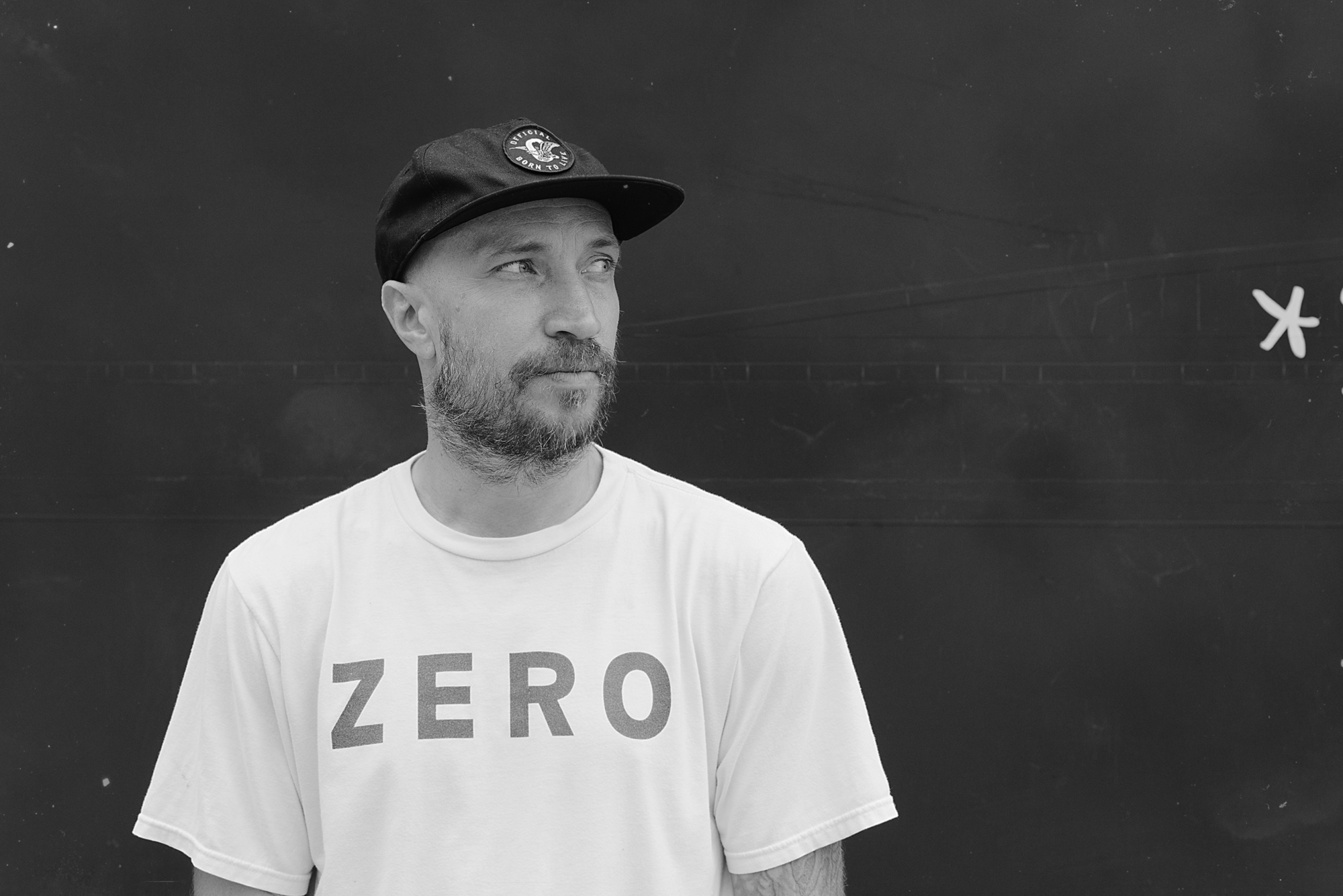 For the large number of skate brands unable to remain profitable while manufacturing in North America, the shores of China have been an obvious compromise. The list of companies manufacturing out of China is extensive; the likes of Almost, Enjoi, Tensor, Blind, Cliche, Darkstar, and Zero operate through Dwindle Distribution's DSM Woodplant alone. Trump's plan to impose an import tax of 45% on Chinese-made goods would obviously rattle the entire global manufacturing industry, not least those producing skate goods. The brands which moved into China as a form of life support would, in all likelihood, be closed down. For those which survive, in either Mexico or China, moving operations back to the US would be a costly yet potentially more attractive option, and the inevitable cost increases would certainly be passed on to the consumer. The bottom line is that the cost of skate goods world likely skyrocket around the world.

If you're a skateboarder, it'll be worth following Trump's progress on reforming the NAFTA and Chinese trade deals with interest. If Trump's plans go ahead to the full degree, the skateboarding landscape could shift with greater turbulence than ever before. Things will certainly become clearer in the coming months. In the meantime, the skate world holds its breath.