An alternative to Skate 4?

It's been a tumultuous and ultimately disappointing few years for skateboarding video game enthusiasts. Tony Hawk's Pro Skater 5 was a major letdown for the most part, while serious Skate 4 rumours were quashed and True Skate: Big Screen was cancelled after a disappointing Kickstarter campaign. Alas, our hopes are up once again thanks to this new teaser from the crew behind Session, a game that looks – and supposedly feels – like those in the Skate series.

First teased back in 2015, Session is now slated for a possible 2018 release. The new trailer features in-game prototype footage at a very realistic-looking Brooklyn Banks, and while the physics look somewhat jarring, the game looks like it has serious potential. It's being developed by creā-ture Studios, fronted by long-time skateboarder Marc-andré Houde, and apparently utilises the same fluid control scheme as the Skate games. 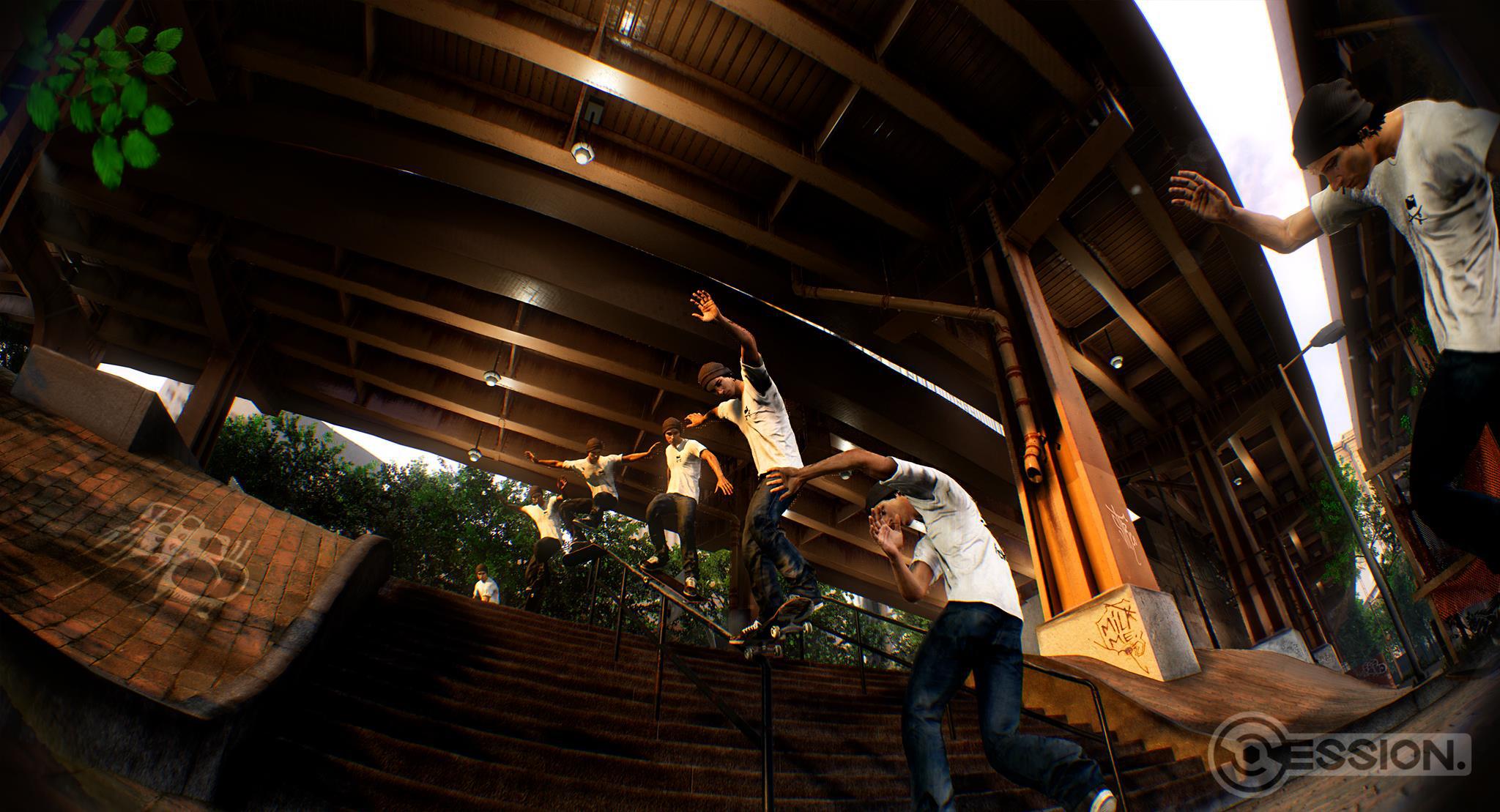 "The good thing about playing “Skate” is it helped me find the missing link of the concept I had, which was the controls. “Session” is inspired by the “Skate” controls. We’re not going to try to hide it, it really helps to make it feel real", Houde explained in a 2016 interview with The Berrics.

"Most of us are ten years-plus in the game industry. Most of the people have worked for game studios like Ubisoft, EA, Warner Bros. We have a really dedicated team".

Session's Kickstarter opens on November 14. It's certainly an exciting prospect, and we'll keep you posted as more details emerge.

About Us Contact Us Visit Us Shipping & Returns Customer Service FAQ