Believe it or not, SOTY season is already upon us. After another year of bar-raising brilliance from the collective skateboarding world, Thrasher has announced its official 'long-list' of 37 skaters who are up for the public vote. As always, the list will be significantly shortened in the coming weeks, depending on which skaters are voted onto the shortlist. A quick glance at the nominated skaters tells you this will be one of the closest results in recent history, without a doubt – everyone killed it this year.

With the continual dominance of online media, it's good to see the traditional full-length skate video heavily represented through the skaters on this year's list. The vast majority of nominees featured in either Away Days (Adidas), Holy Stokes (Volcom) or MADE: Chapter 2 (Emerica). 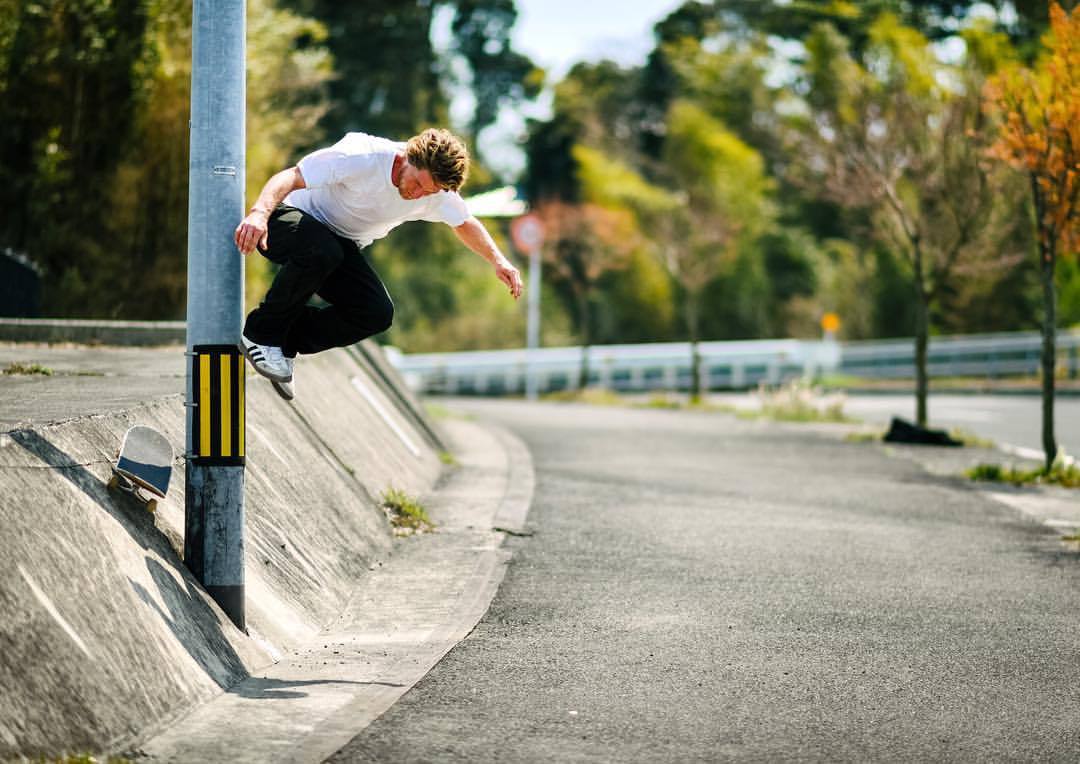 It's hard to pick a frontrunner, but Dennis Busenitz will undoubtedly be a popular choice. A living legend of the sport, Dennis claimed the closing section in Away Days with arguably his best part to date, backed up by another full part later in the year, a Thrasher cover to remember, and one of the heaviest-hitting interviews of the year. This might be Dennis's last opportunity to take the SOTY crown, and it would certainly be a deserved addition to his illustrious career.

Tiago Lemos is another heavily backed frontrunner, having recently dropped a good shout for part of the year, with the likes of Evan Smith and Figgy also pulling through with groundbreaking coverage over the course of 2016. Figgy isn't the only genuine contender from MADE: Chapter 2, with both Jerry Hsu and Jon Dickson dropping some of their finest ever footage in the latest Emerica full-length. 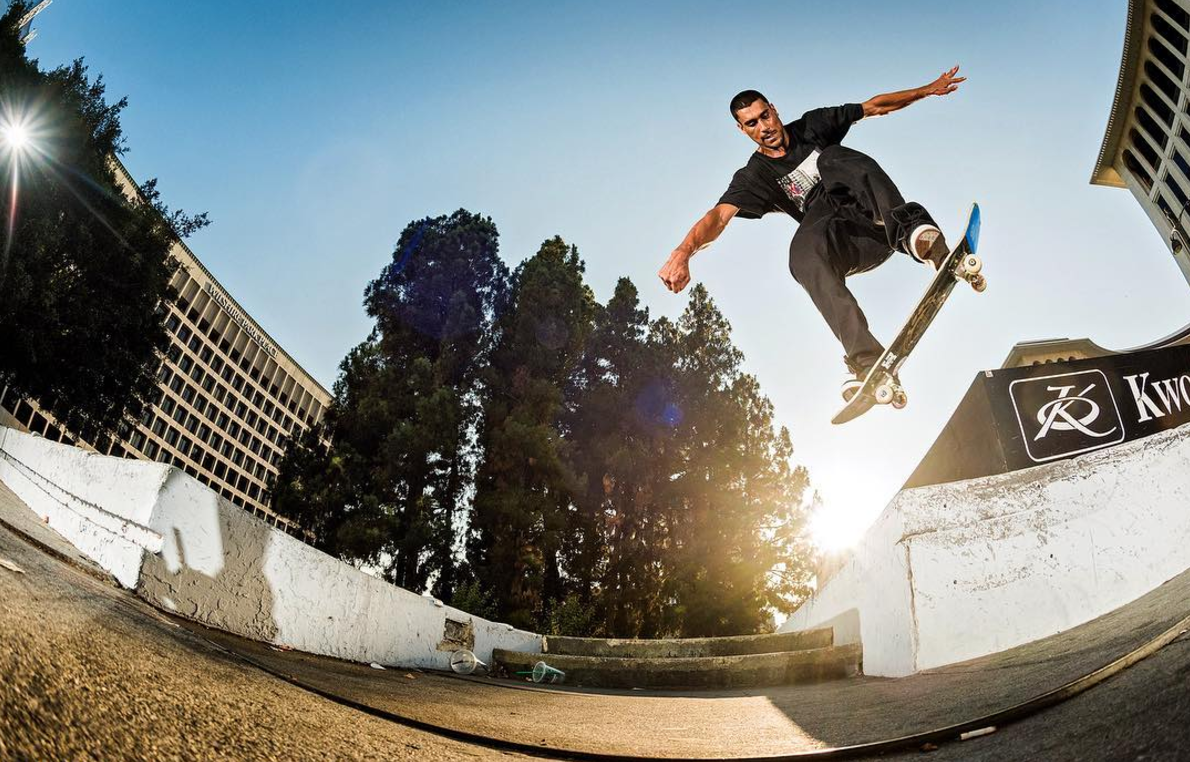 On the Australian front, Dane Burman is our sole representative on the list, with Shane O'Neill's SLS World Championship victory apparently not enough to be featured. Dane's heavy footage in Holy Stokes was recently followed by arguably his best part yet, starring in Zero's most recent No Cash Value instalment, and there's a feeling that he has a real chance to take top prize. Shane's lack of parts in 2016 definitely contributed to his omission, although it's still an interesting decision to leave him off entirely.

The likes of Daan Van Der Linden, Chris Russell and Erick Winkowski all had breakout years in 2016, with Daan and Chris turning pro for Antihero and Creature respectively, and all three made the initial contenders list. Don't be surprised if either Daan or Chris make the final shortlist. 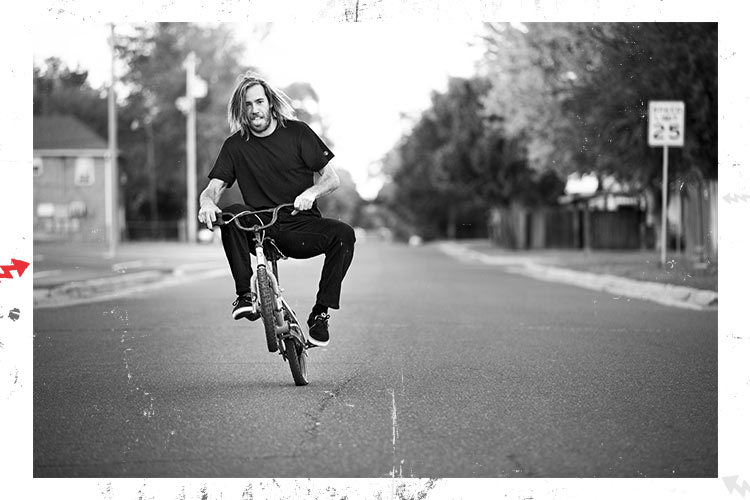 As always, we'll feature a more comprehensive round-up once the shortlist is announced. In the meantime, who do you think will be crowned SOTY for 2016? Does Shane O'Neill deserve to be on the list? Will Dennis finally claim the big prize? Will Dane be Australia's first Thrasher SOTY? Let us know!

It's official: AVE is SOTY