Tony Hawk Is On Lakai

He's been skating their shoes for years now – thanks to his son Riley having a signature shoe – but Tony Hawk has now officially become a Lakai Footwear team rider. The Birdman took to Instagram to announce the move, alongside the release information for Birdhouse's anticipated Saturdays video, in which he features with a full part:

"This would be a good time to tell you that Birdhouse Saturdays will be released into the wild on Sep. 29 (digitally & DVD), and that I am officially a Lakai team rider. The best thing about having a pro skater for a son is that you can ride his coat tails right through your midlife crisis."

Tony recently featured during the epilogue of Lakai's recent full-length video, The Flare, and it's long been rumoured that he'd make the official move to Lakai after being without a shoe sponsor since Adio folded. We're looking forward to this new official partnership. 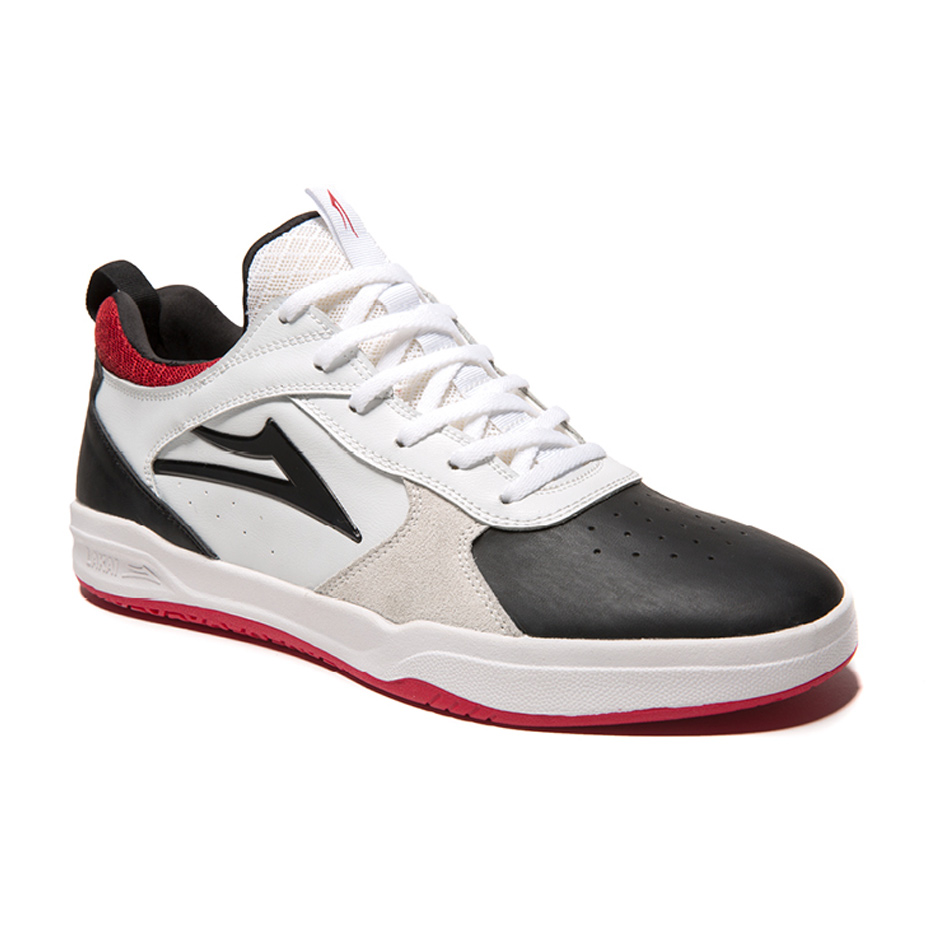