There's no surfer in the world who hasn't, at some point, thought about the possibility of a shark attack. While attacks are still extremely rare, mass media consumption and hysteria have elevated the shark scare to an all-time high, and surf companies are beginning to do something about it.

Modom's new "Sharkleash" was conceived in collaboration with Sharkbanz, a US company with a proven track record. Shakbanz tech has shown to have a very strong deterring effect on bull sharks, a species known for attacking surfers, but its effect against great whites is still up in the air. The magnetic leg rope upsets the shark's senses, leaving them disoriented, without actually harming them in any way. 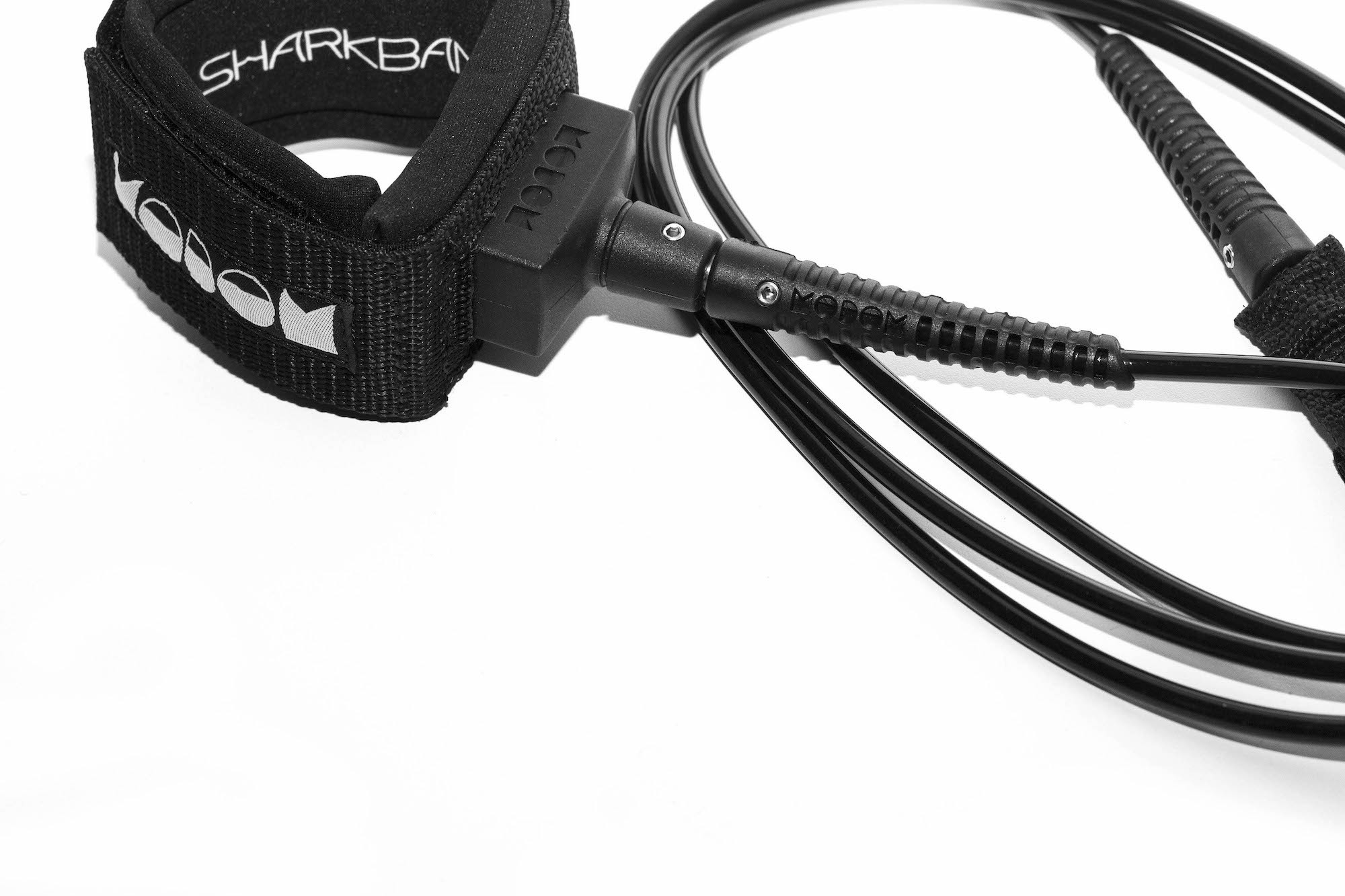 "The Shark Leash is so simple", says pro surfer Jack Freestone. "There’s no on/off button and no charging needed. It’s the perfect leash to use wherever I’m surfing. For me, it’s all about peace of mind when I’m surfing riskier areas, and anything that deters sharks and reduces the risk, I’m keen to use."

The product is expected to be available as early as June. In the meantime, you can see big-wave surfer Mark Mathews' reaction to the product in the video above. This one looks like a proper game-changer.

Mick Fanning fights off a shark during the event final

Tom Curren winds back the clock in Africa