Stacking footage and competing in the USA

14-year-old snowboarder Sunny Steele has a weakness for Maltesers and Nutella, nevertheless, his supportive parents have been nurturing his strengths in boardsports. Sunny loves surfing and skateboarding, however, snowboarding is his true passion. This past season Sunny and his dad travelled to the United States to stack footage in the streets and backcountry, and to train with Mikey Williams Snow. They started off filming in Lake Tahoe and concluded the trip training and competing in Colorado. 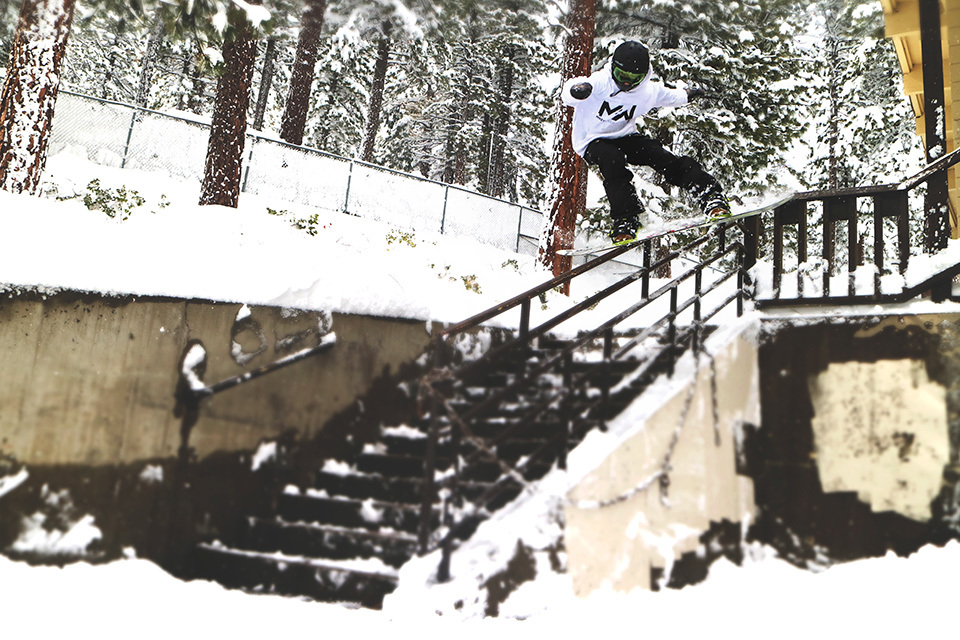 Sunny has been clocking up greats results in Australia and abroad, including 1st overall at the New Zealand Nationals and Thredbo Snow Series. Sunny is a well-rounded rider beyond his years, stepping outside of slopestyle and taking his skills into the streets and backcountry. He has dreams of being a professional snowboarder and competing at the X Games and Olympic Games. This season Sunny has been offered a scholarship with Ski and Snowboard Australia. 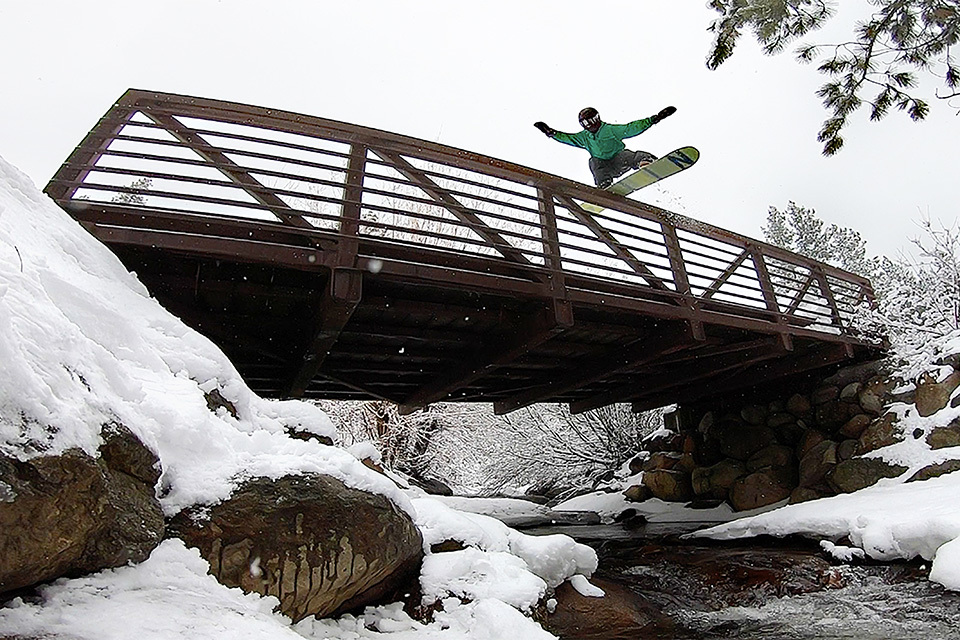 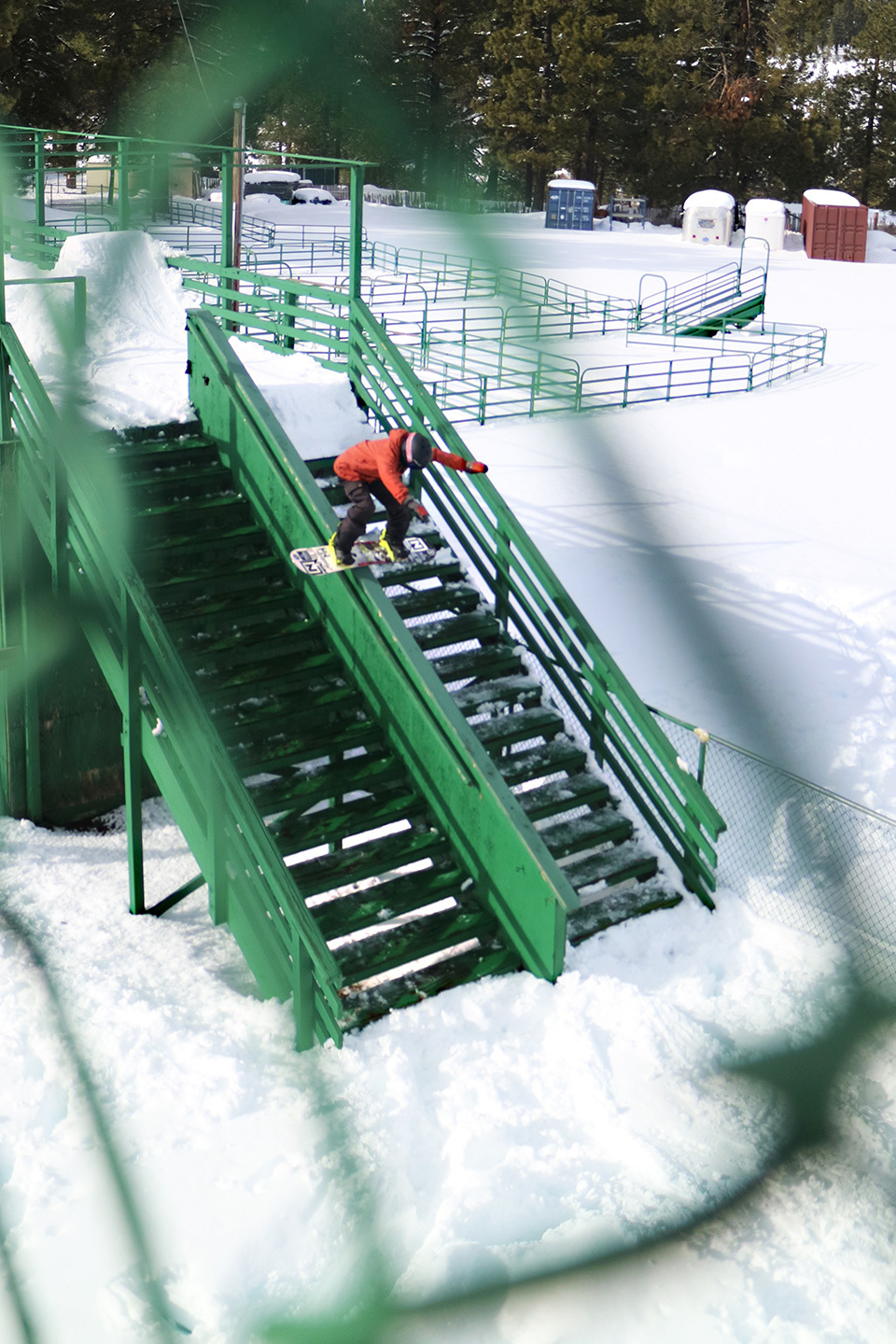 There's no stopping these groms