Shane O'Neill has continued his flawless contest run in 2016, claiming first place at the SLS Pro Open in Barcelona earlier this morning.

A dominant performance in the final saw O'Neill nail almost every run he attempted, each packed full of the kind of technical consistency that has made him a force to be reckoned with on the SLS circuit since his debut in 2010. The win in Barcelona comes following his Tampa Pro crown earlier this year, and means that O'Neill now holds both SLS Golden Ticket prizes on offer so far in 2016.

O'Neill's dominance in Barcelona meant that Cody McEntire, the only skater capable of catching him on the final attempt of the contest, required an unprecedented perfect 10 in order to do so. Needless to say, McEntire was unable to pull off the impossible, and went on to finish 3rd behind Nyjah Huston to round out the top 3. 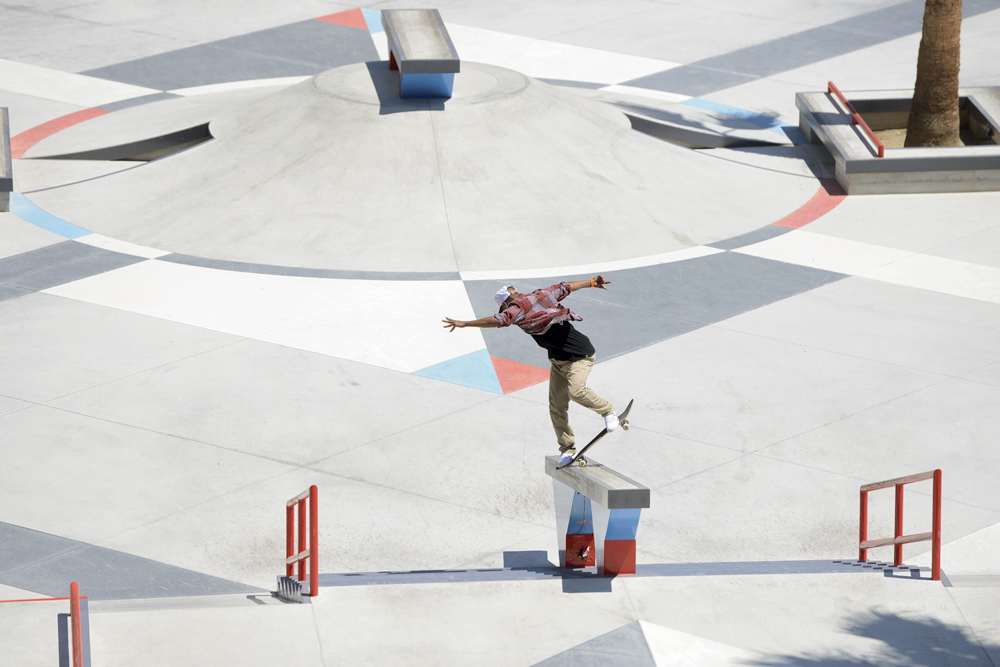 It was a massive day for the Aussies, as the only other Australian competitor, Tommy Fynn, qualified for the SLS tour for the first time in his career following a solid range of scores. While he didn't make the final 8, Tommy was one of the top 2 wildcard entrants, and will now compete in the rest of the series along with Brazilian wonder Tiago Lemos.

The first Aussie to ever win at Tampa

A flurry of tricks that have never been done before