Thirteen-year-old Australian snowboarder Jesse Parkinson just returned home from an eight-week stint in Europe. Training went exceptionally well, and his progression once again stepped up to the next level. Park, pow, big tricks, style — as you'll see in the edit, this kid's got it all.

For the first time in his career, Jesse competed at the Junior World Championships in Kläppen, Sweden, securing 31st place in Slopestyle. As one of the youngest snowboarders in a field of 95, including competitors up to 4 years older than him, this was a tremendous achievement. Jesse will be competing in this field for the next four years, and we have no doubt that he'll climb the ranks even further. 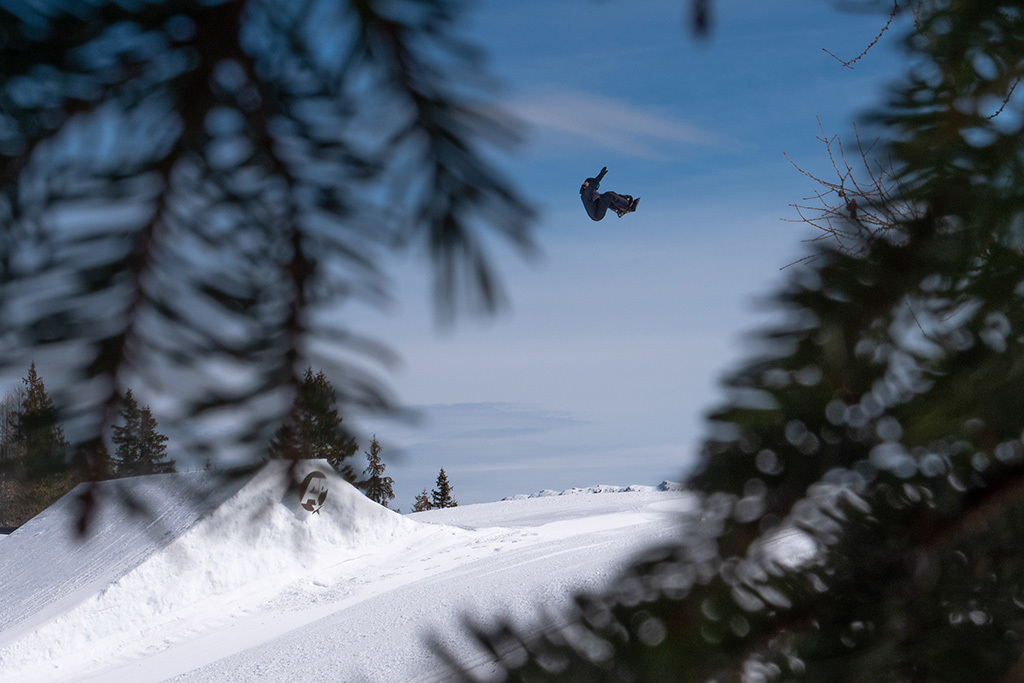 Finishing the year in style