BOWL-A-RAMA Bondi returns in 2016 — and it's bigger and better than ever.

Under new major sponsor General Pants Co, the staple Australian event will now be held over two massive days filled with world-class skateboarding from the best pros, masters, junior and female riders in the world of bowl skating. It all kicks off this weekend, February 20-21, as the world's best converge on Bondi. 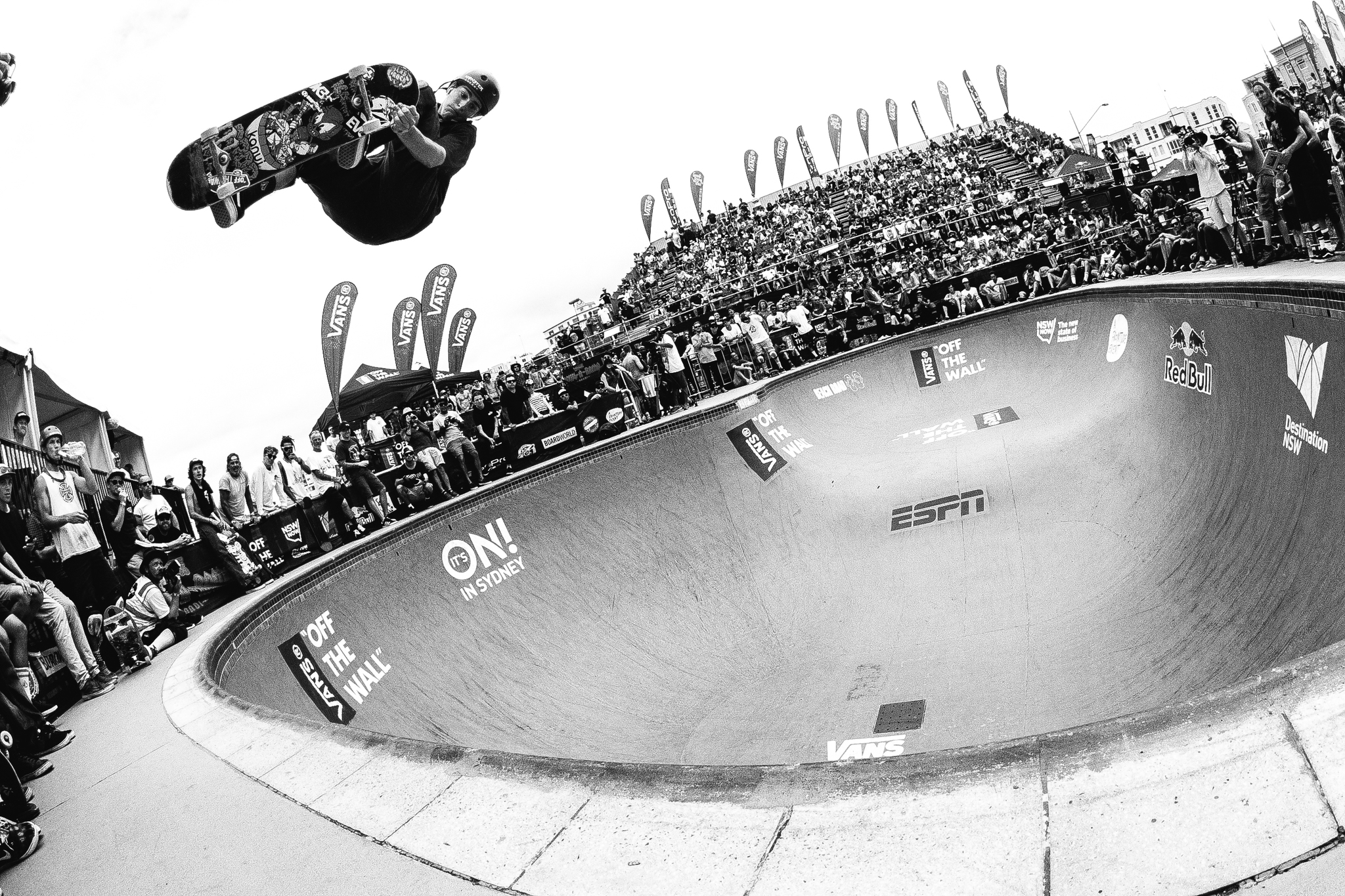 As always, Boardworld will be covering the event in full. This year we have unprecedented media access to deliver the best photo and video content from throughout the event. Be sure to follow our Facebook and Instagram pages for live updates in both video and photo form, as well as all the best videos and news from the skate, surf and snow worlds. 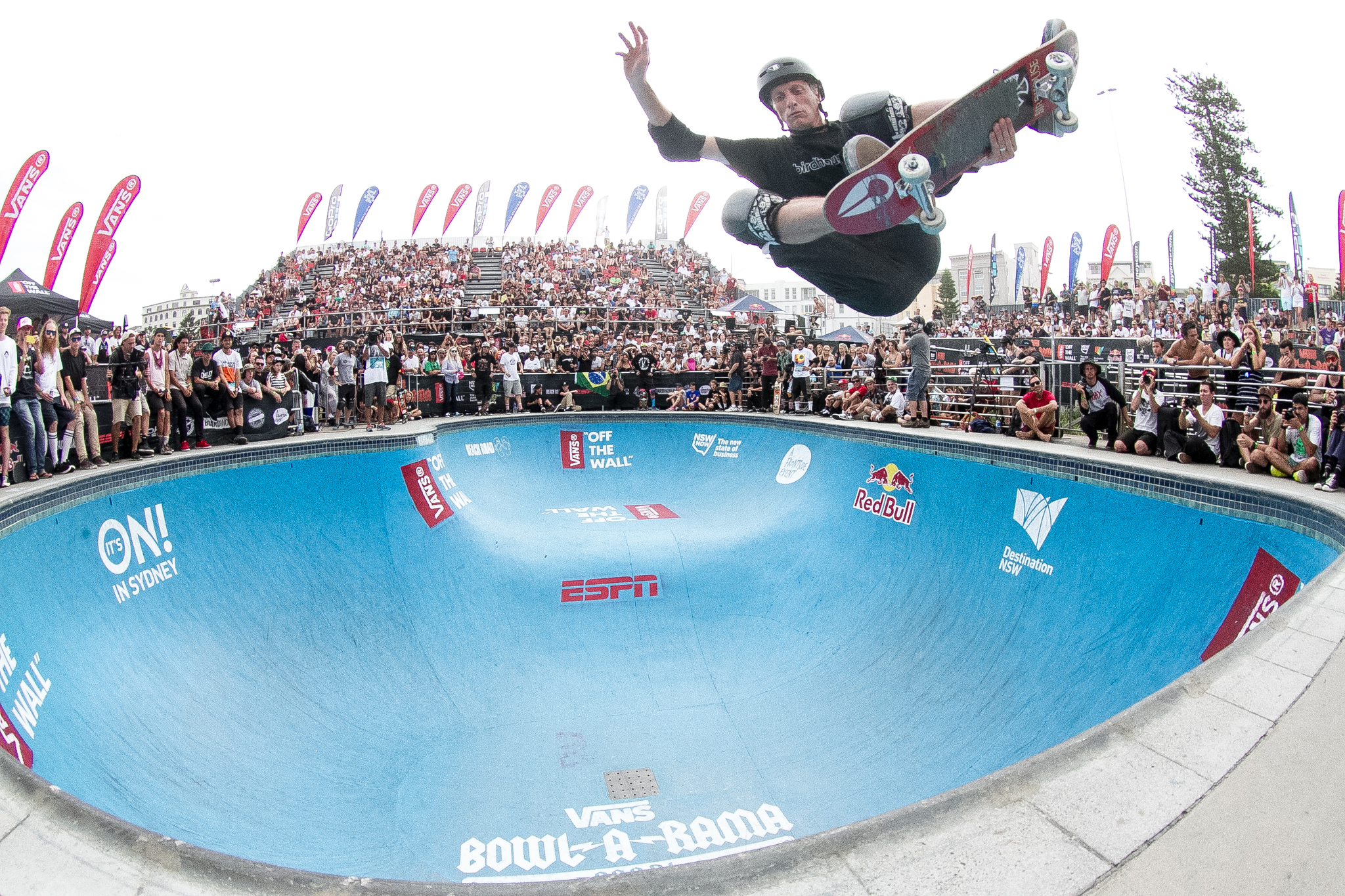 This year sees the return of legendary skateboarder Tony Hawk for the third successive time, as he once again aims to defend his master's title. Defending pro champion Bucky Lasek will look to fend off the likes of Pedro Barros and Felipe Foguinho, as he aims for a third BOWL-A-RAMA crown. 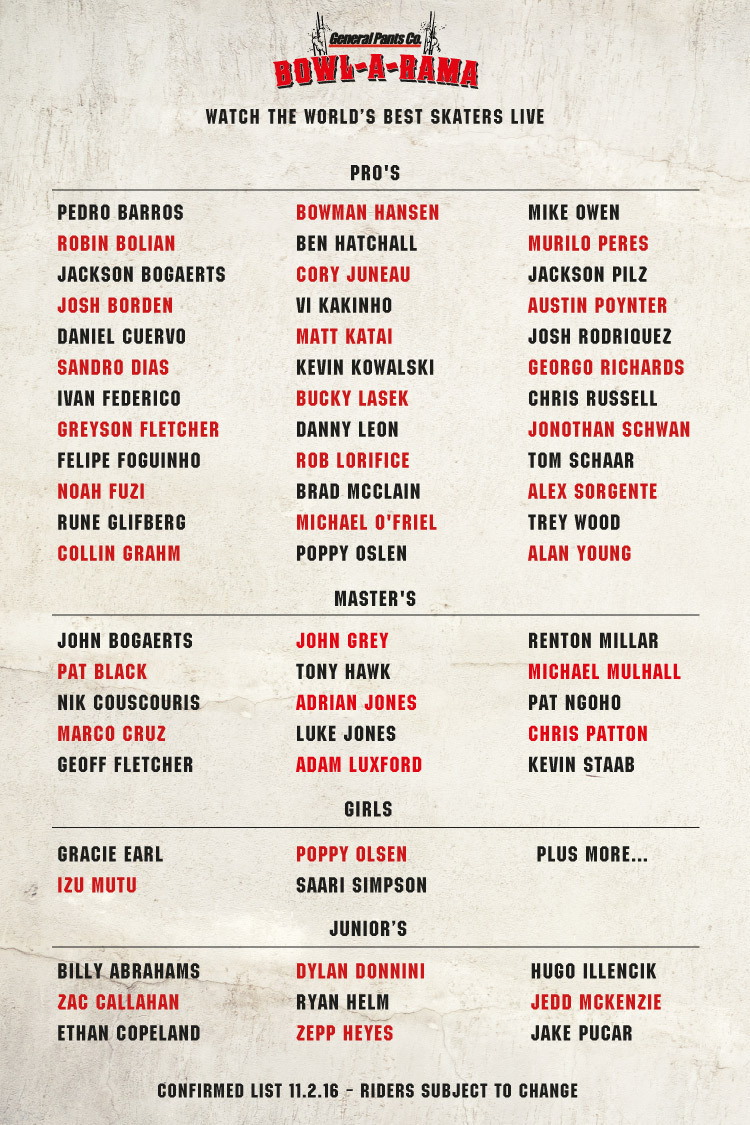 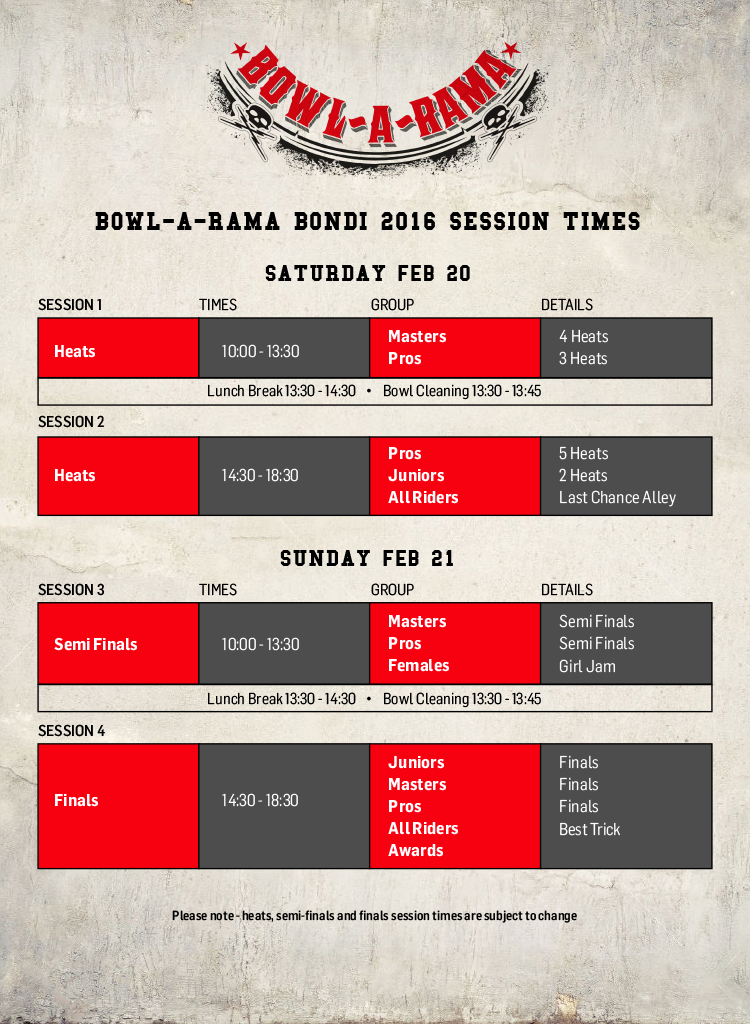