Fully Flared: Where Are They Now?

10 years later, we look back

Believe it or not, today marks 10 years since Lakai premiered their iconic magnum opus, Fully Flared. The most hyped skate video of the mid-2000s somehow lived up to its potential, boasting incredible parts from some of the best skateboarders of all time – Koston, MJ, Mariano, Carroll, Howard, et al – alongside a fresh crop of upcoming rippers like Mike Mo, Alex Olson and Lucas Puig. Put simply, Fully Flared set the tone for the next decade of skateboarding to come.

One thing is particularly notable, though, going back through the list of skaters who appeared in the film 10 years ago: Almost none of them are still involved with Lakai. You can count those remaining from the Flared days on one hand, and that includes Rick Howard and Mike Carroll, who own the company. So what's everyone been up to since Fully Flared dropped on November 16, 2007? Plenty, as this article affirms. 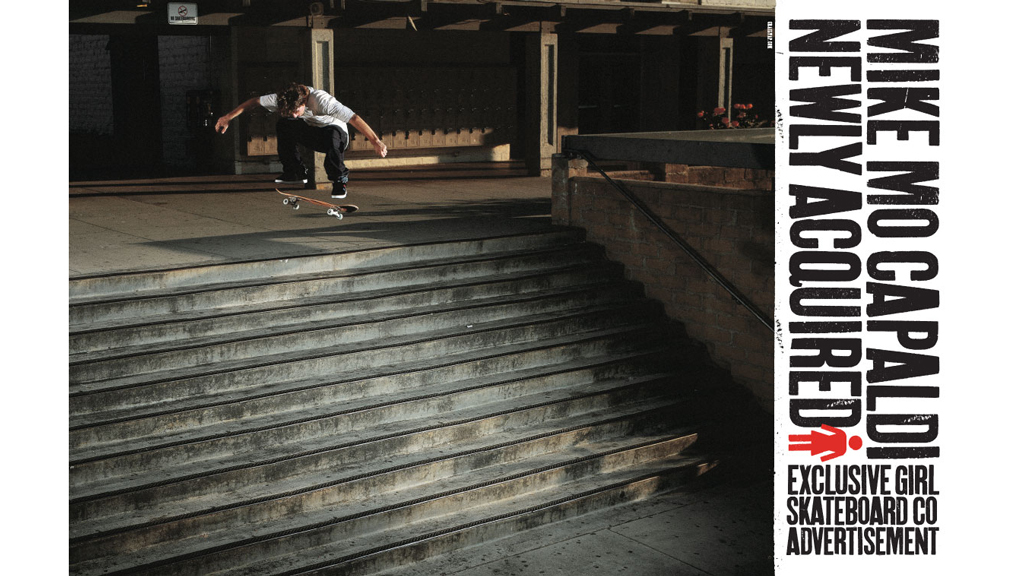 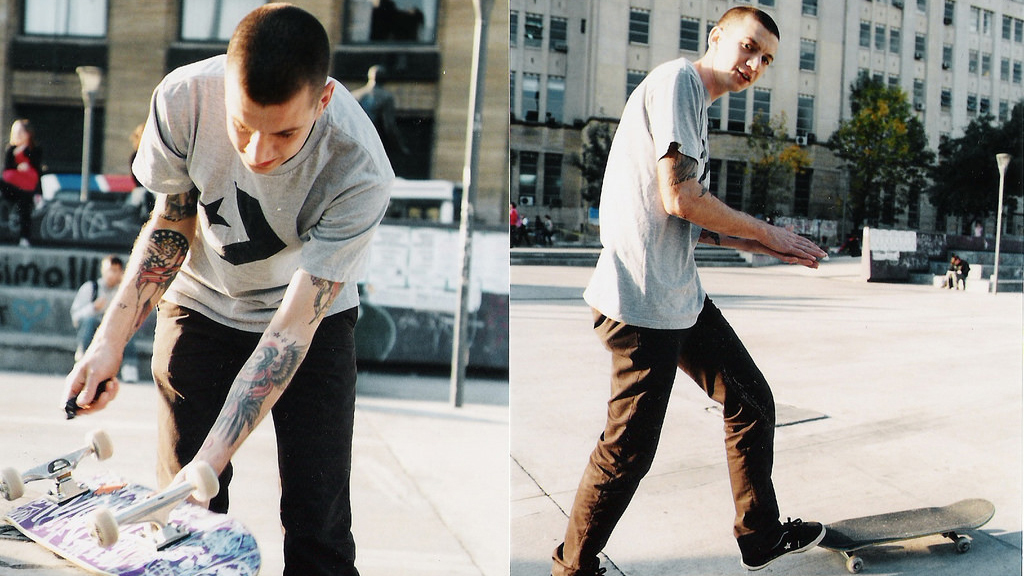 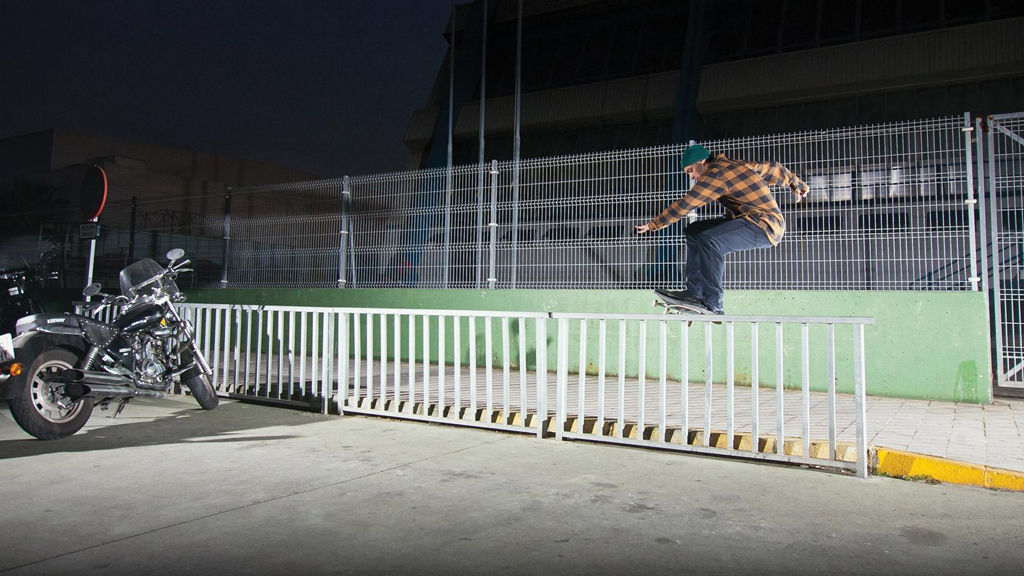 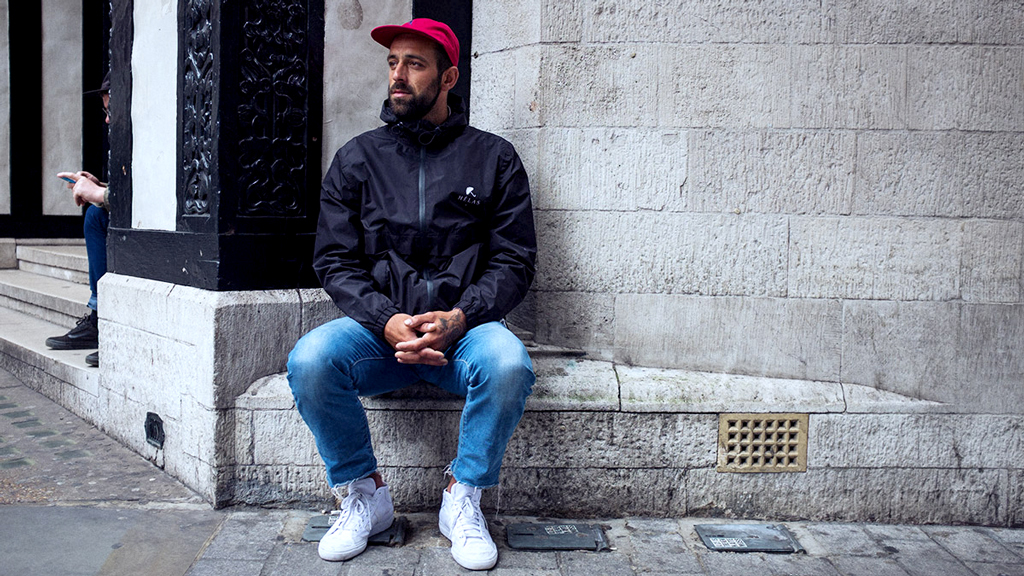 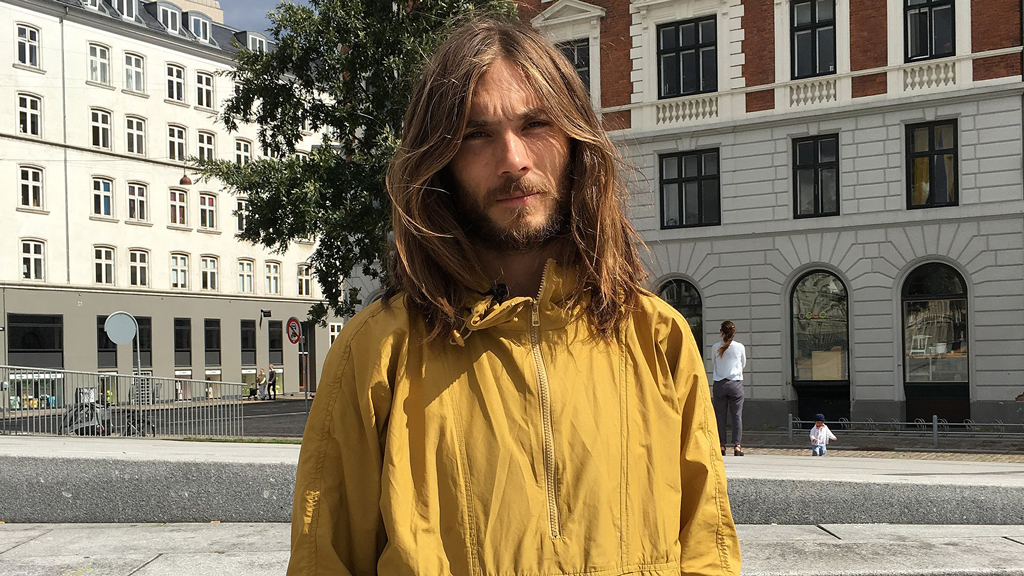 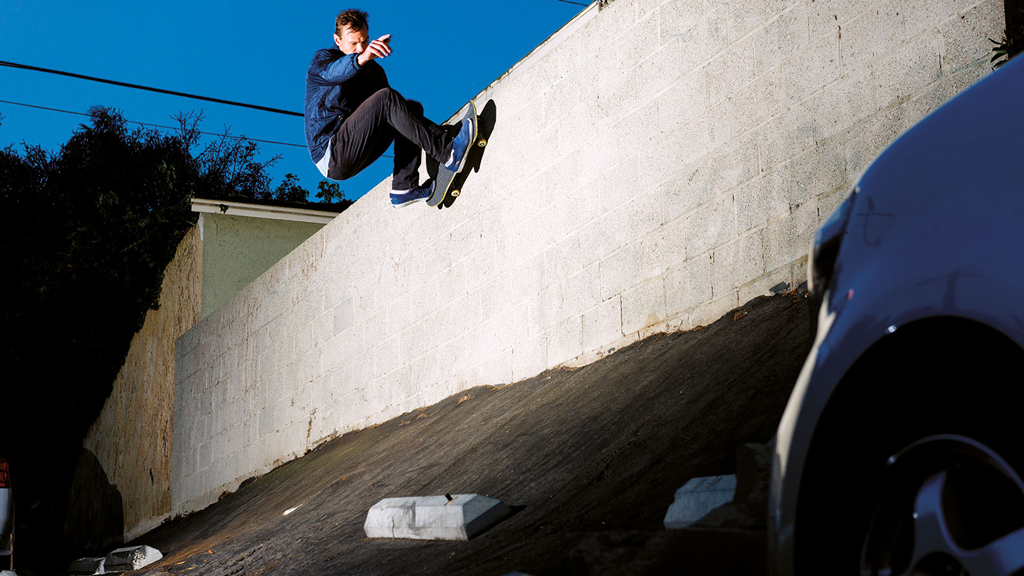 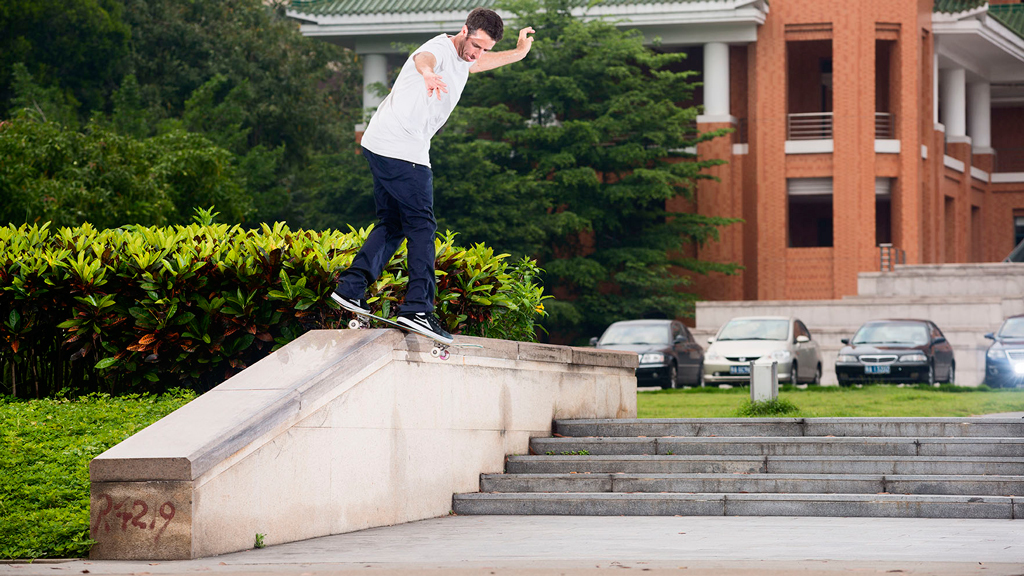 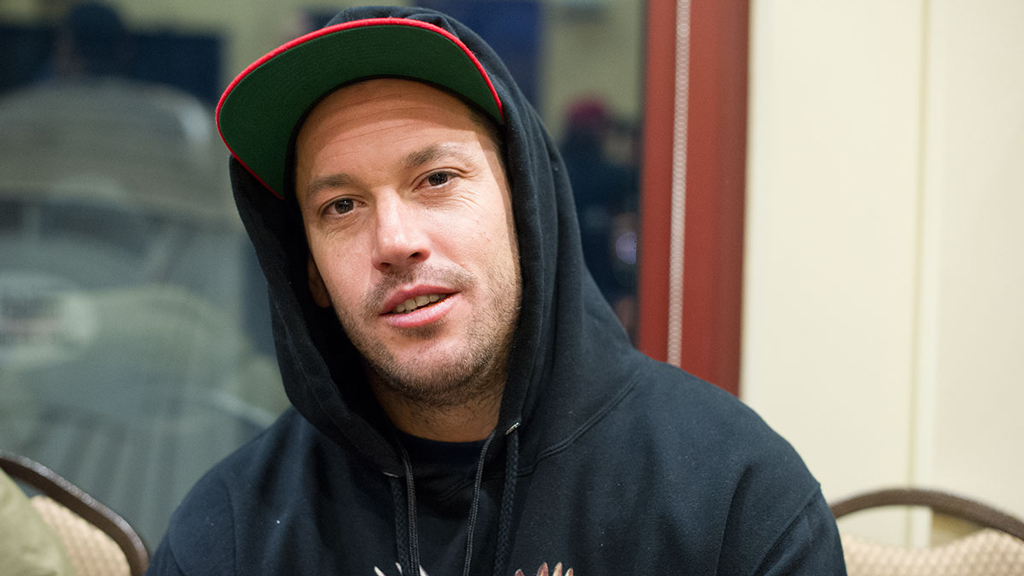 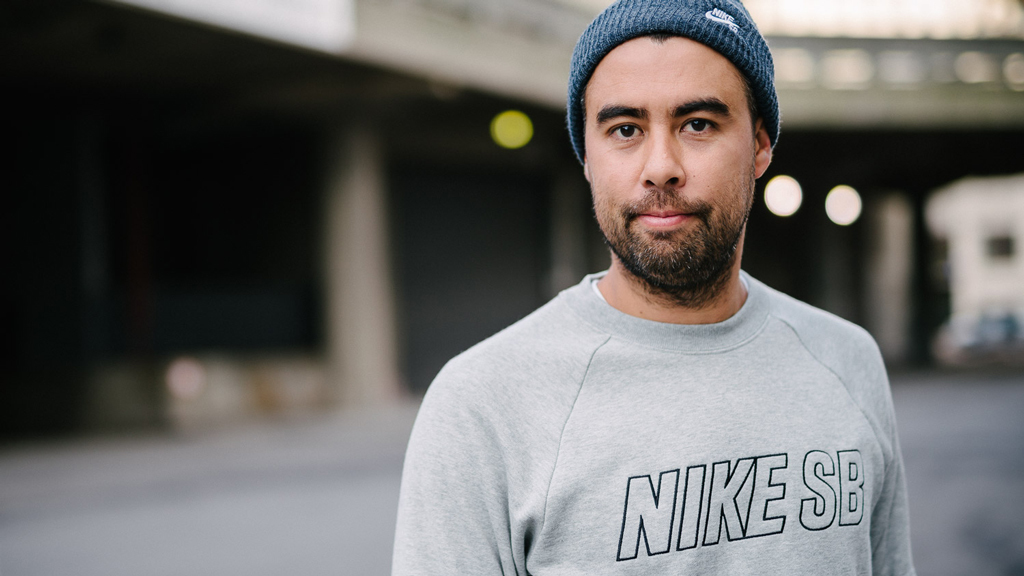 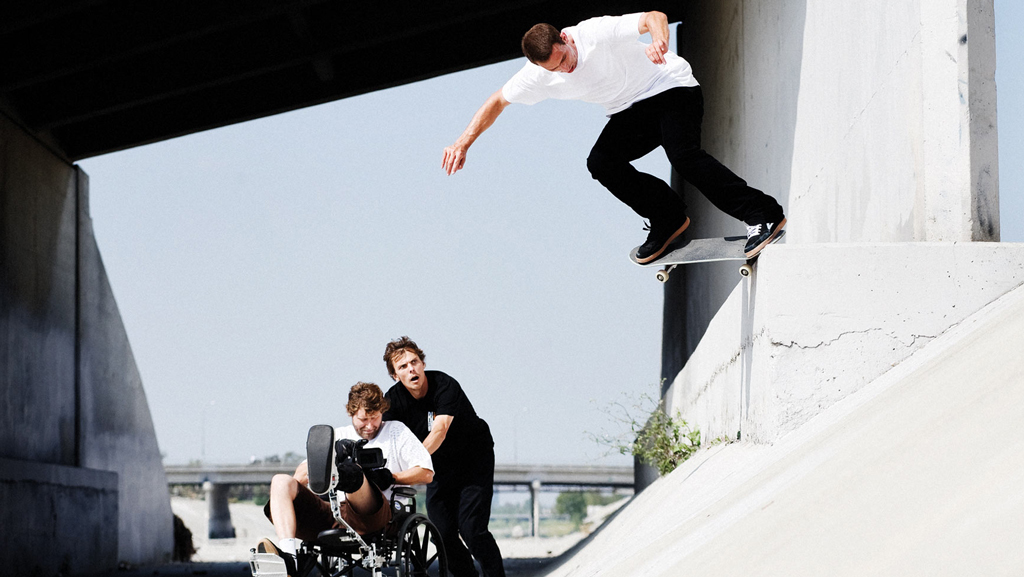 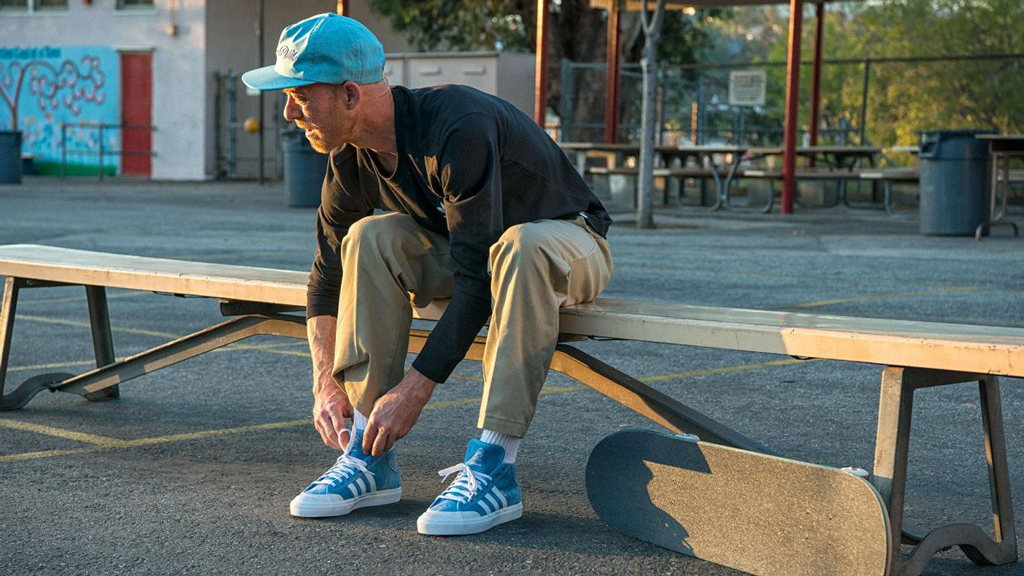 The Birdman's first appearance for Lakai

The Birdchild stamps his name

A Decade of Influence: The Golden Videos of 2007