The 2017 season has been one for the books for so many reasons. August deposited the most snow Australia has seen in 17 years, making it feel more like a Northern Hemisphere winter at times. Genuinely struggling through pow is a challenge any rider welcomes with open arms. 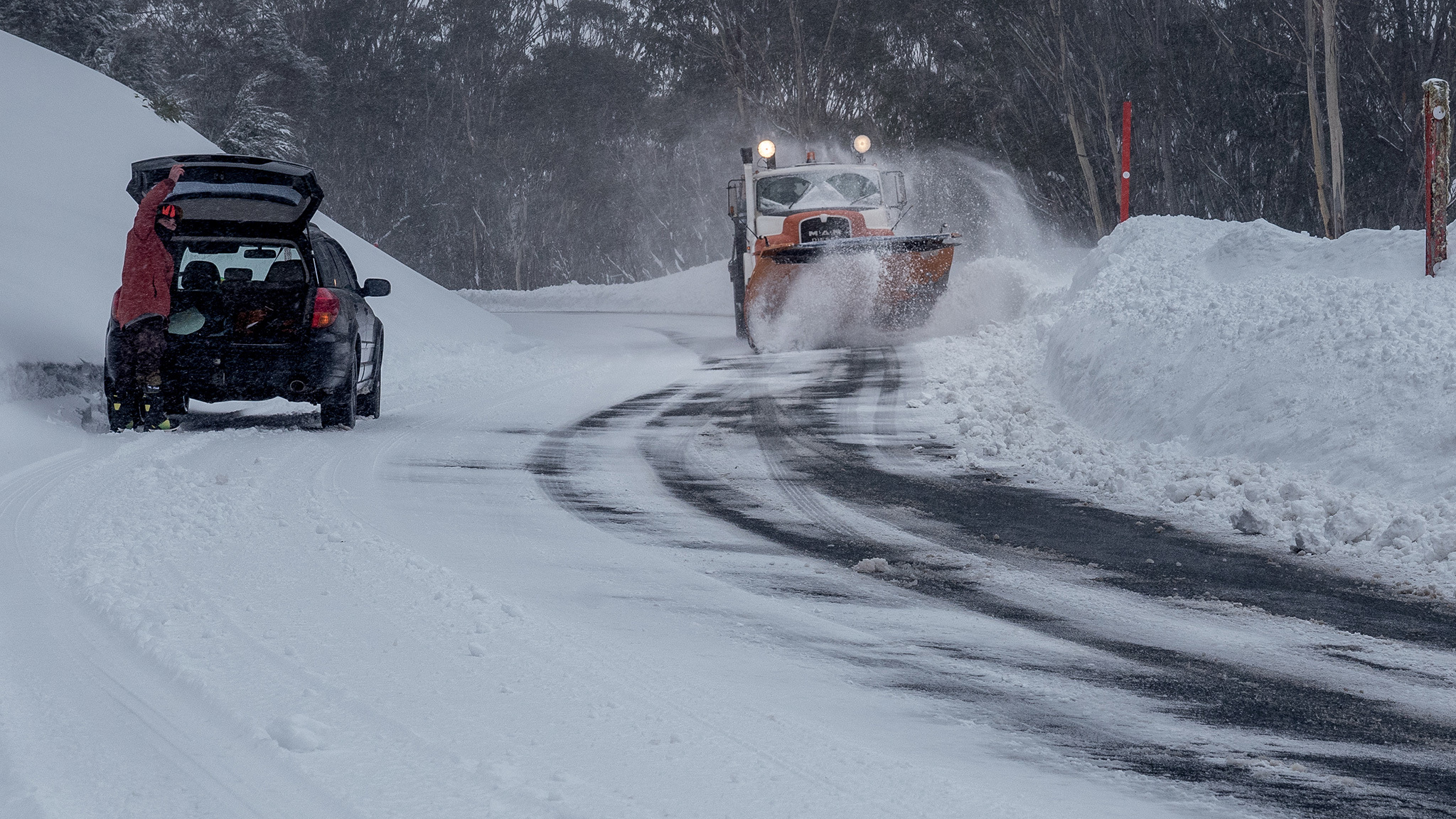 After 6 weeks on the sidelines due to injury, Jesse finally got back to business with his boy Billy Hayman. There's something about time on the couch that makes a rider incredibly motivated to stack shots, and Jesse did not disappoint for episode 3. 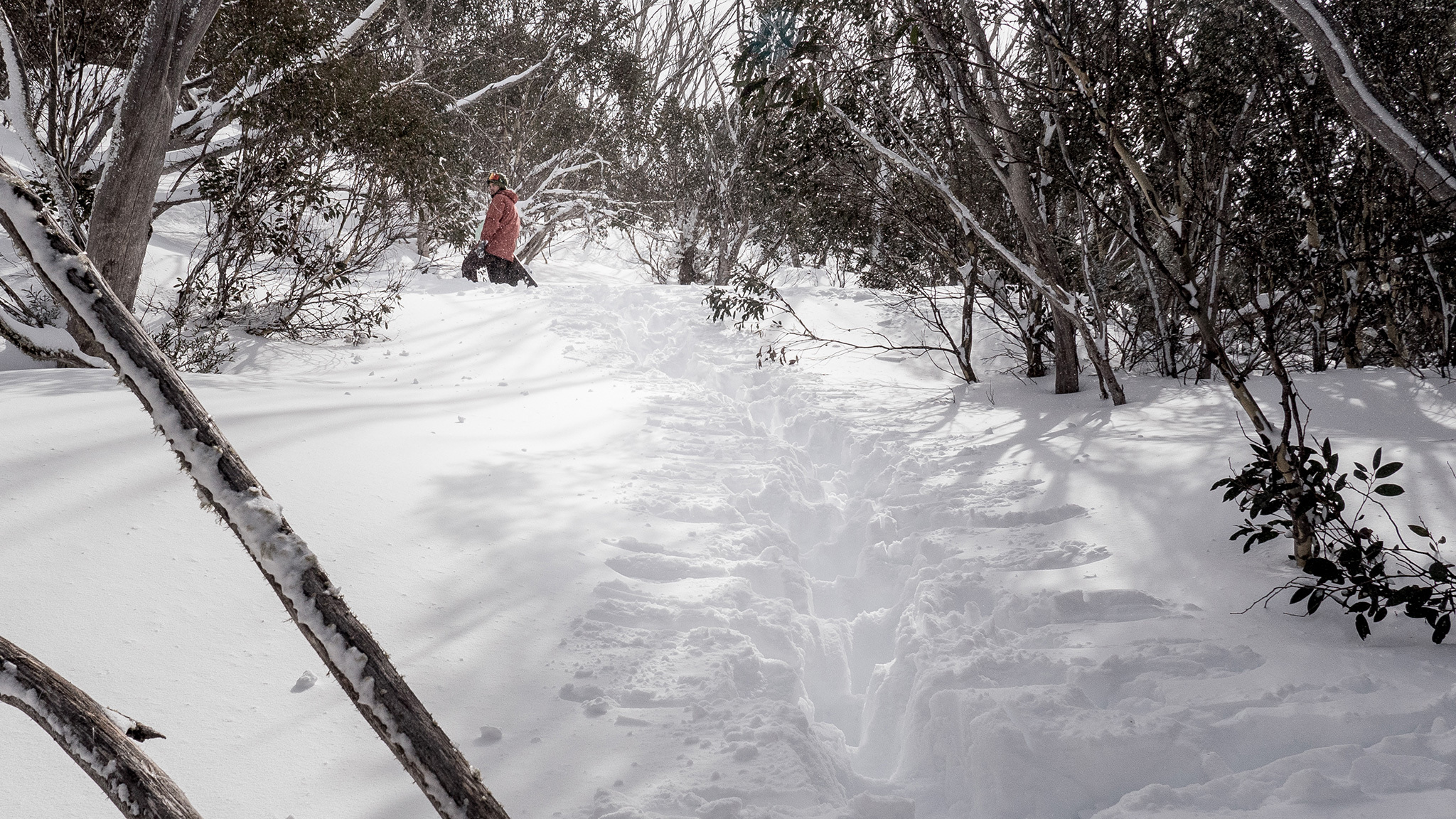 Jesse put in the work for episode 3

Unfortunately, Jesse has since required surgery on his wrist, putting him out for the rest of the season. It's incredible that he managed to put this part together in the few short weeks he had. All the best with the recovery, bro. You're a bloody legend. 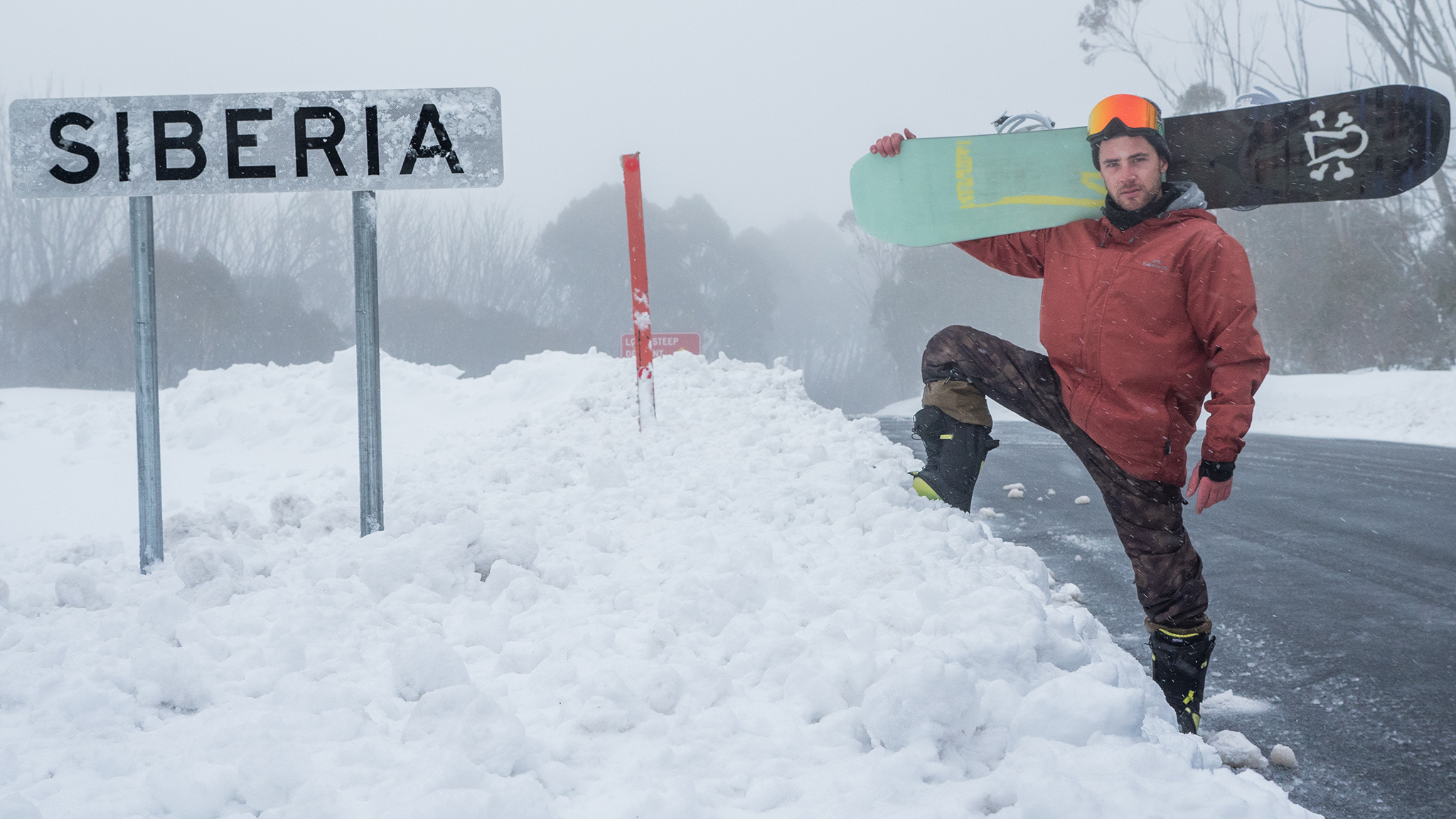 Always a character, Jesse posing for the camera

Teaming up with longtime shred buddy Tommy Steinbacher, the boys strapped on the snowshoes to explore some unfamiliar territory only accessible by foot. I can't thank the riders enough for their efforts — mentally and physically — to get the shots and make this happen. 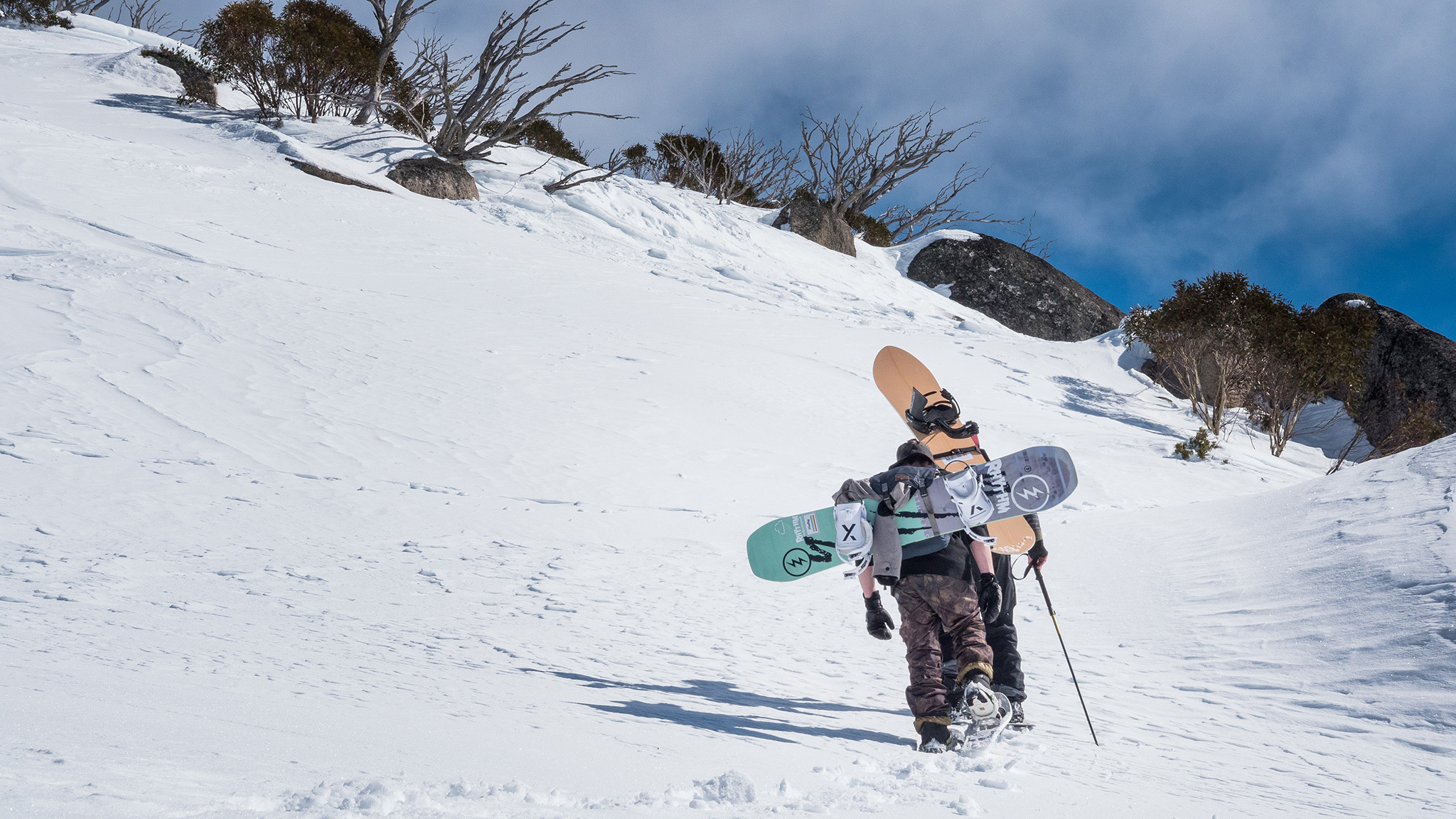 So much happens behind the scenes; the shit talking on the hike up, the end-of-day party lap to the bottom, waking up before the sun and driving to Dead Horse Gap to get a shot, then back in the car to drive an hour to Guthega Dam, build the spot and stack more shots. Driving home on days like that with a smile from ear-to-ear and a sense of satisfaction and achievement is truly second to none. 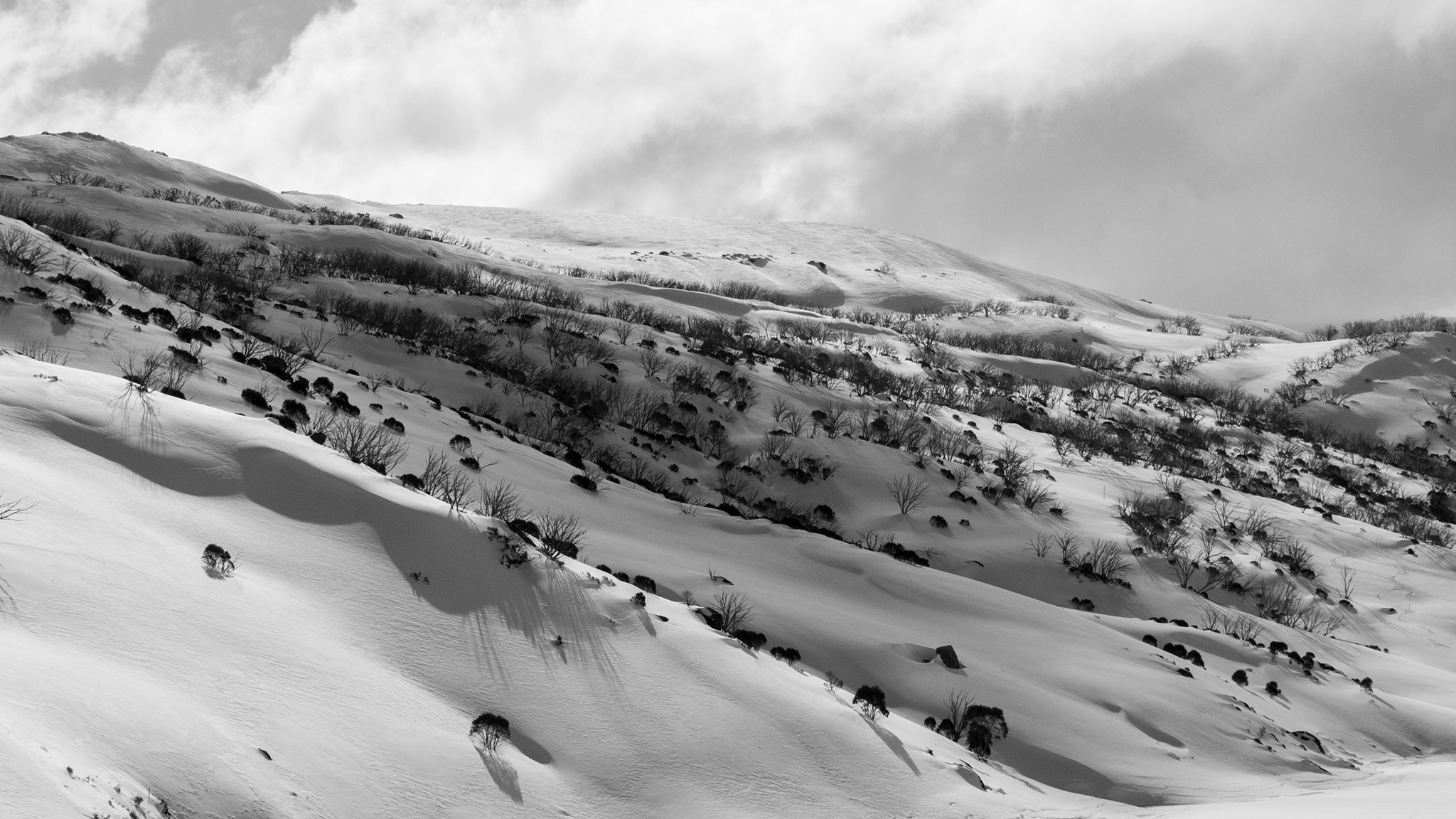 Billy goes on the hunt for new features