B2J is a new web series featuring Australian snowboarders Billy Hayman and Jesse Kennedy. The two have known each other since their days competing as micro-groms in the World Rookie Fest, dating back to just after the turn of the millennium. Constantly battling each other for the top spot on the podium, a genuine friendship was formed around snowboarding. 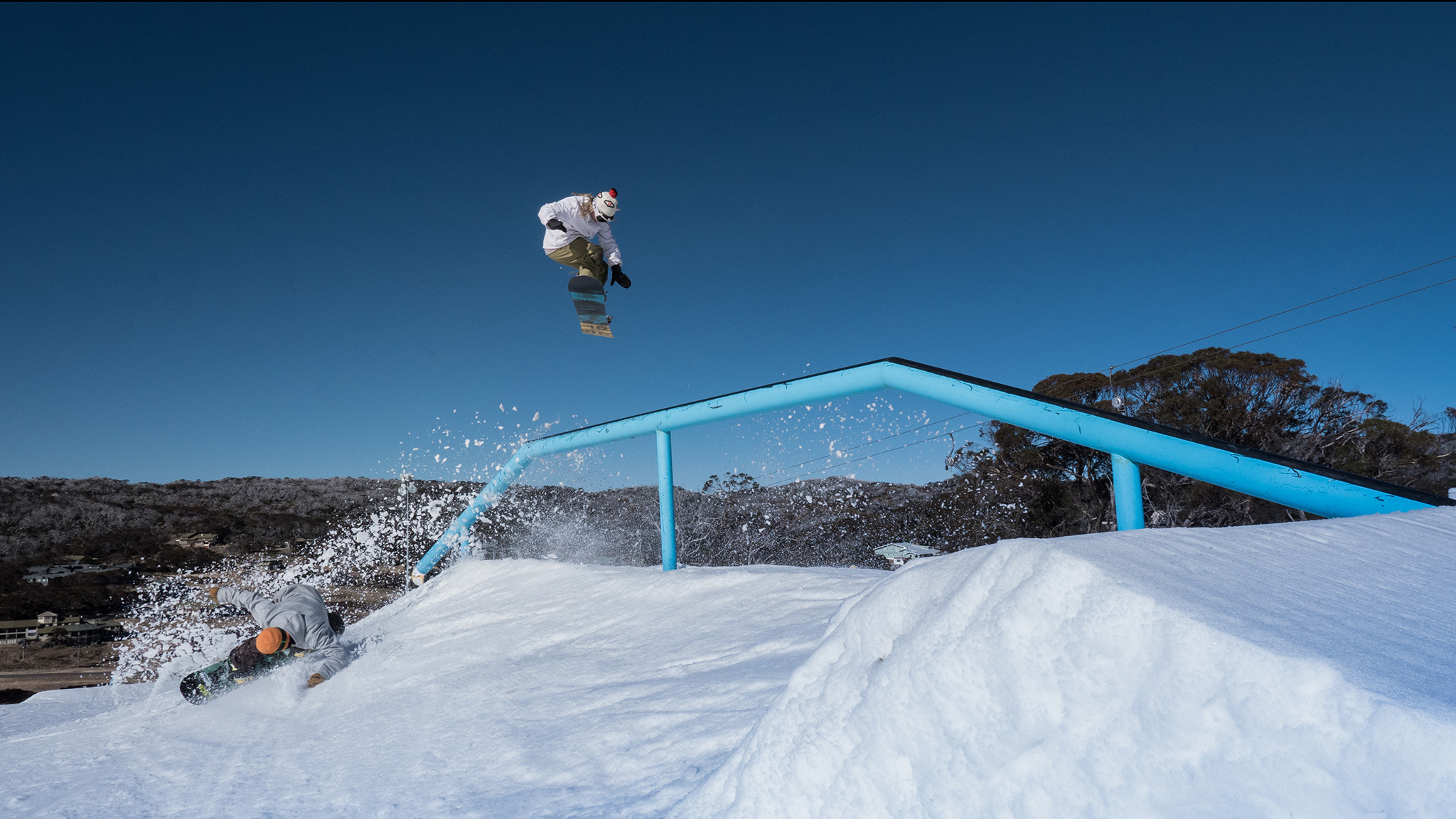 Billy floats over the battleship rail as Jesse slashes below. Perisher Resort.

Their commitment to snowboarding has seen them travel to some of the most notorious parks and resorts in the world. After years of back-to-back winters perfecting their style, their desire to produce a series together finally prevailed. B2J explores their friendship and their unique paths in snowboarding and life. The boys are joined by Angus Waddington in episode 1, as they take on Perisher's Front Valley Terrain Park — their old stomping ground where much of their friendship was forged. 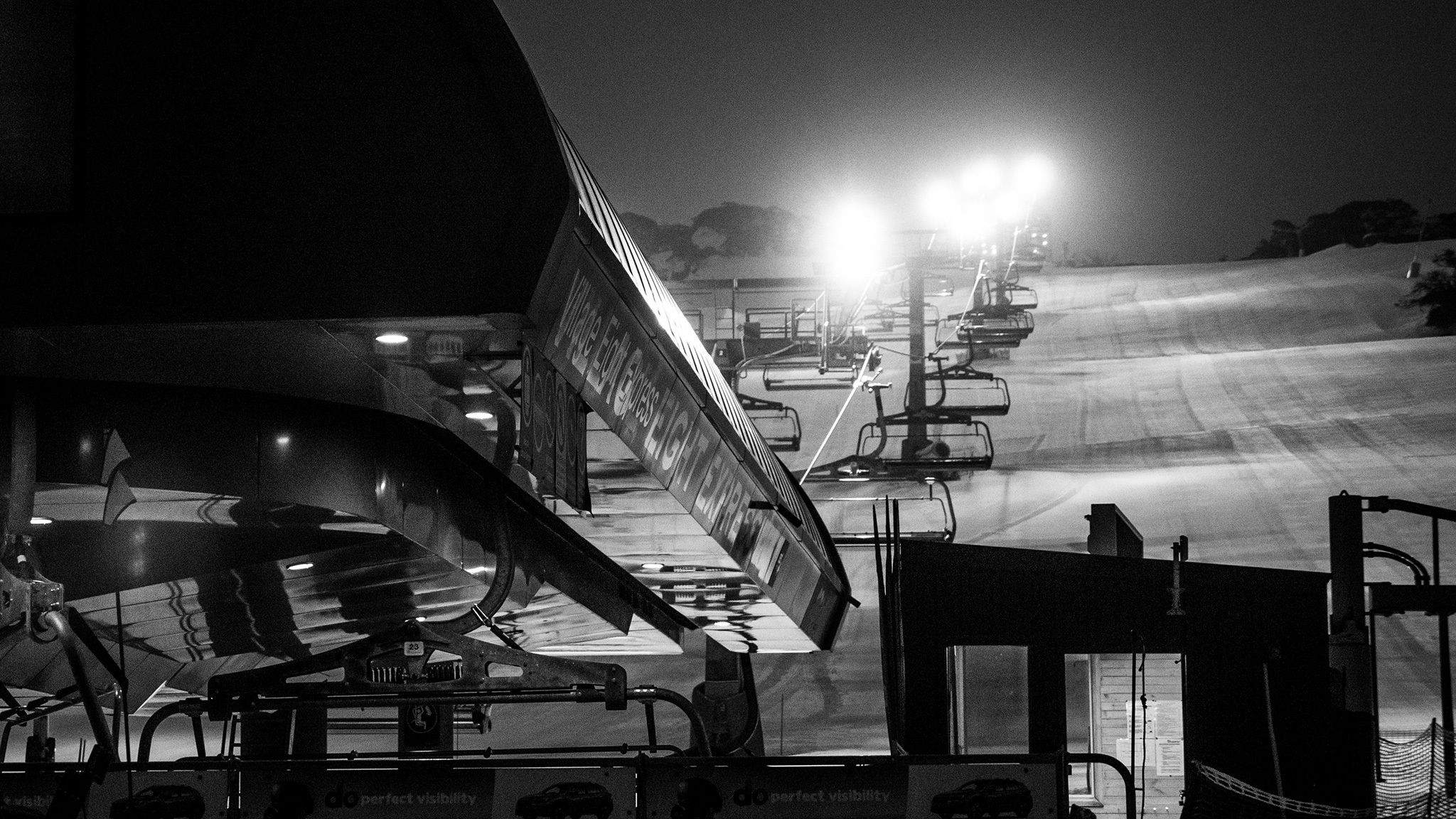 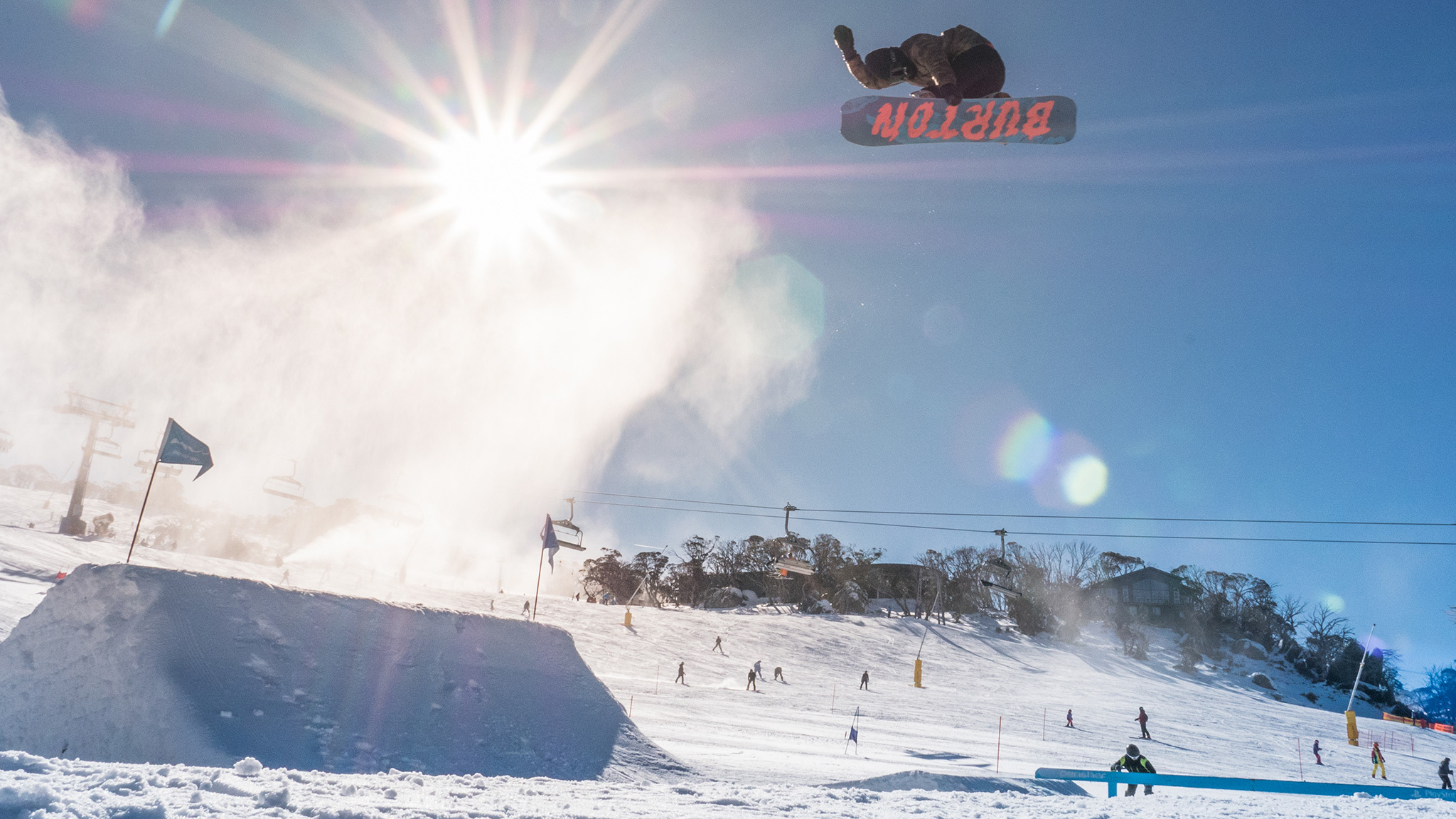 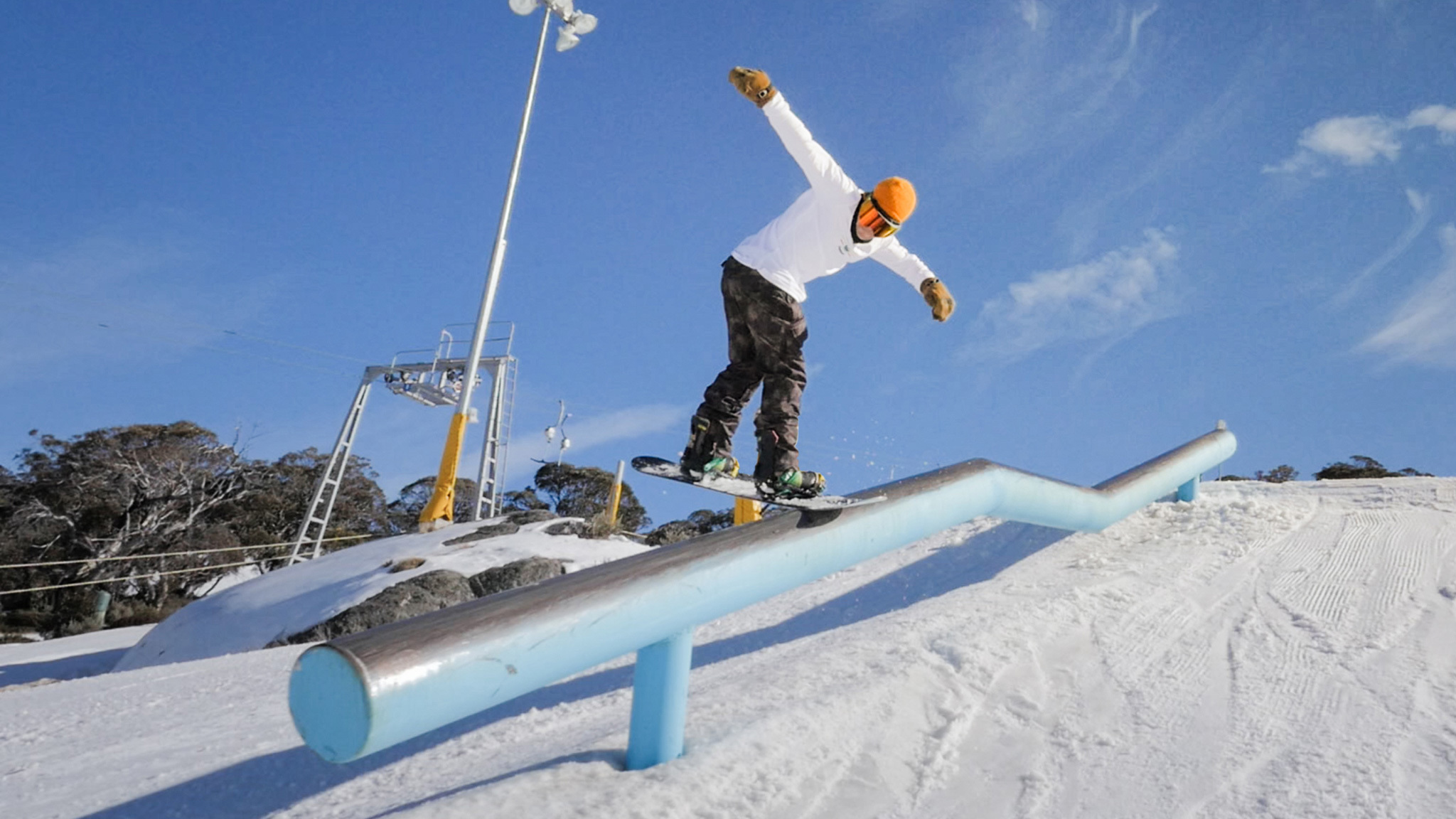 As Jesse’s brother, I have tagged along on their adventures, using my camera to document the camaraderie. Witnessing Billy and Jesse develop their snowboarding over the years has been inspiring to watch. Producing a series around two of my best friends is truly a humbling experience. We hope you enjoy B2J. 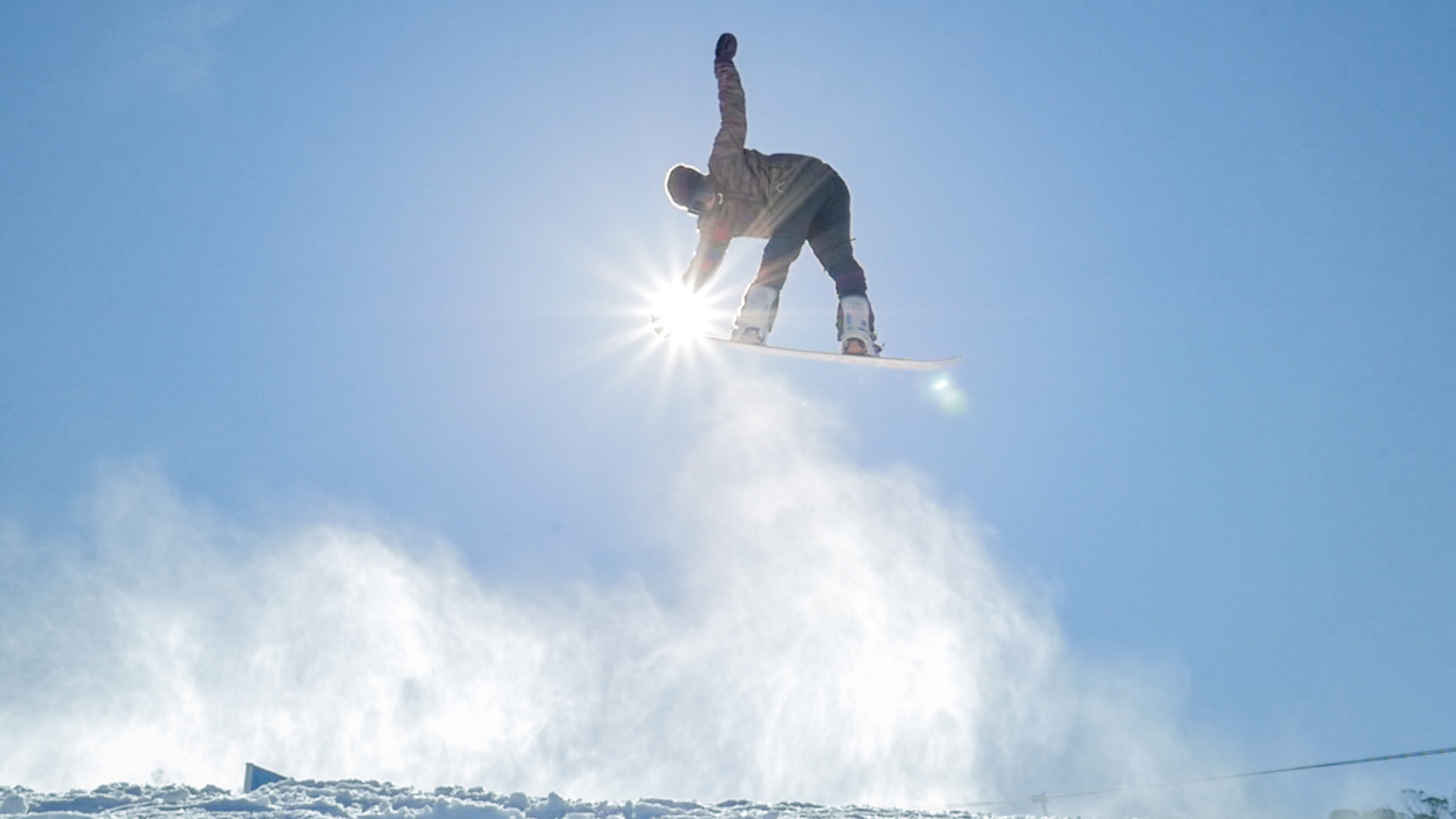 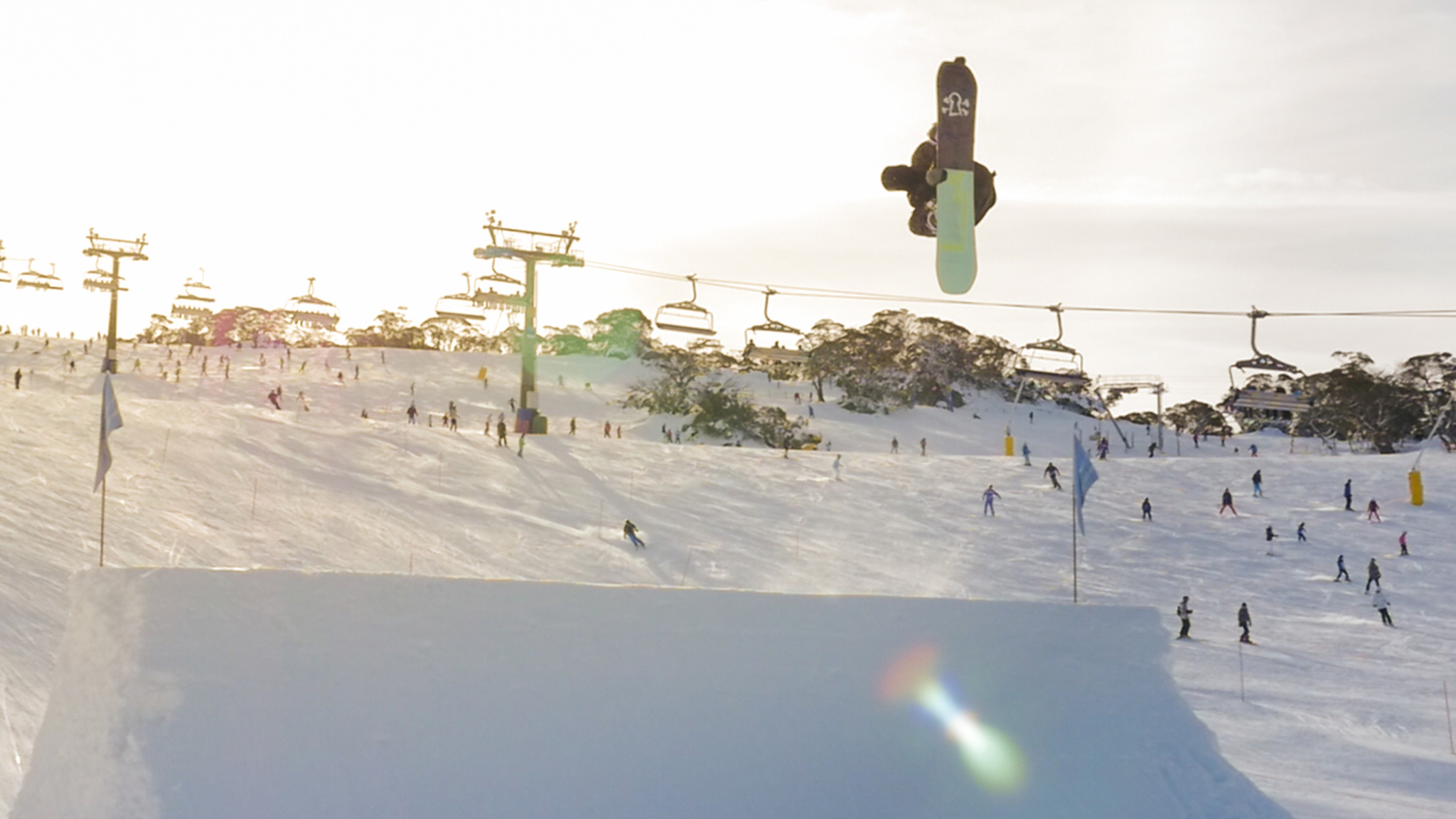 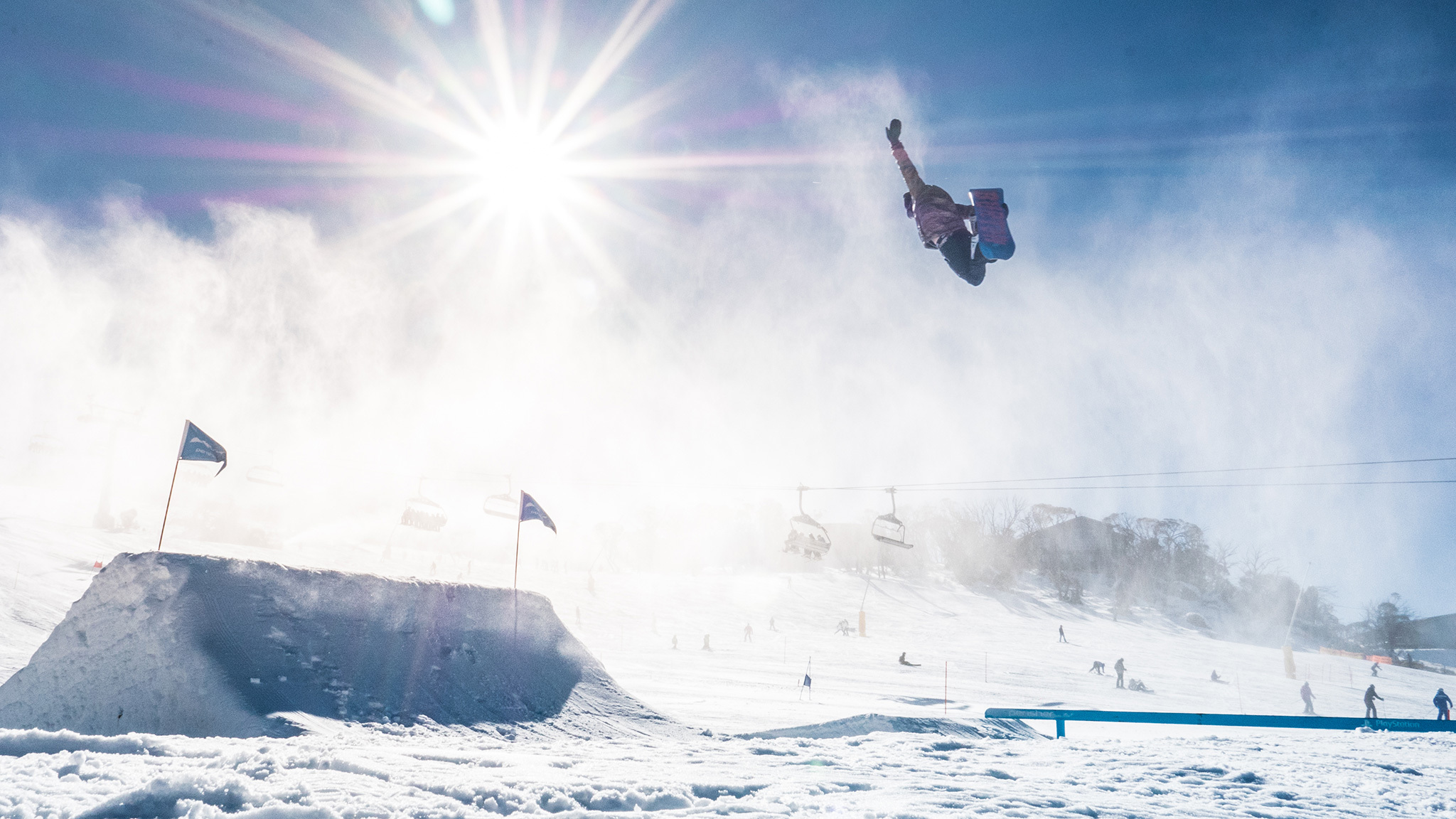 Shredding the urban landscapes of Europe

Up in the Valley 4

The annual migration to Perisher Valley

The Burton Australia team rider lets loose in the park