Under 100 days until lift-off

Burton has revealed the official Olympic uniform to be worn by all United States snowboarders at the 2018 PyeonChang Olympic Games, and it's already dividing opinion among snowboard enthusiasts worldwide.

Burton's deal with the US Olympic Committee means they're the sole supplier of Olympic apparel to be worn during competition, regardless of individual sponsors any rider may have. Next year's Olympic threads draw heavy influence from NASA's iconic space suits, for reasons we can only imagine are patriotic in nature. 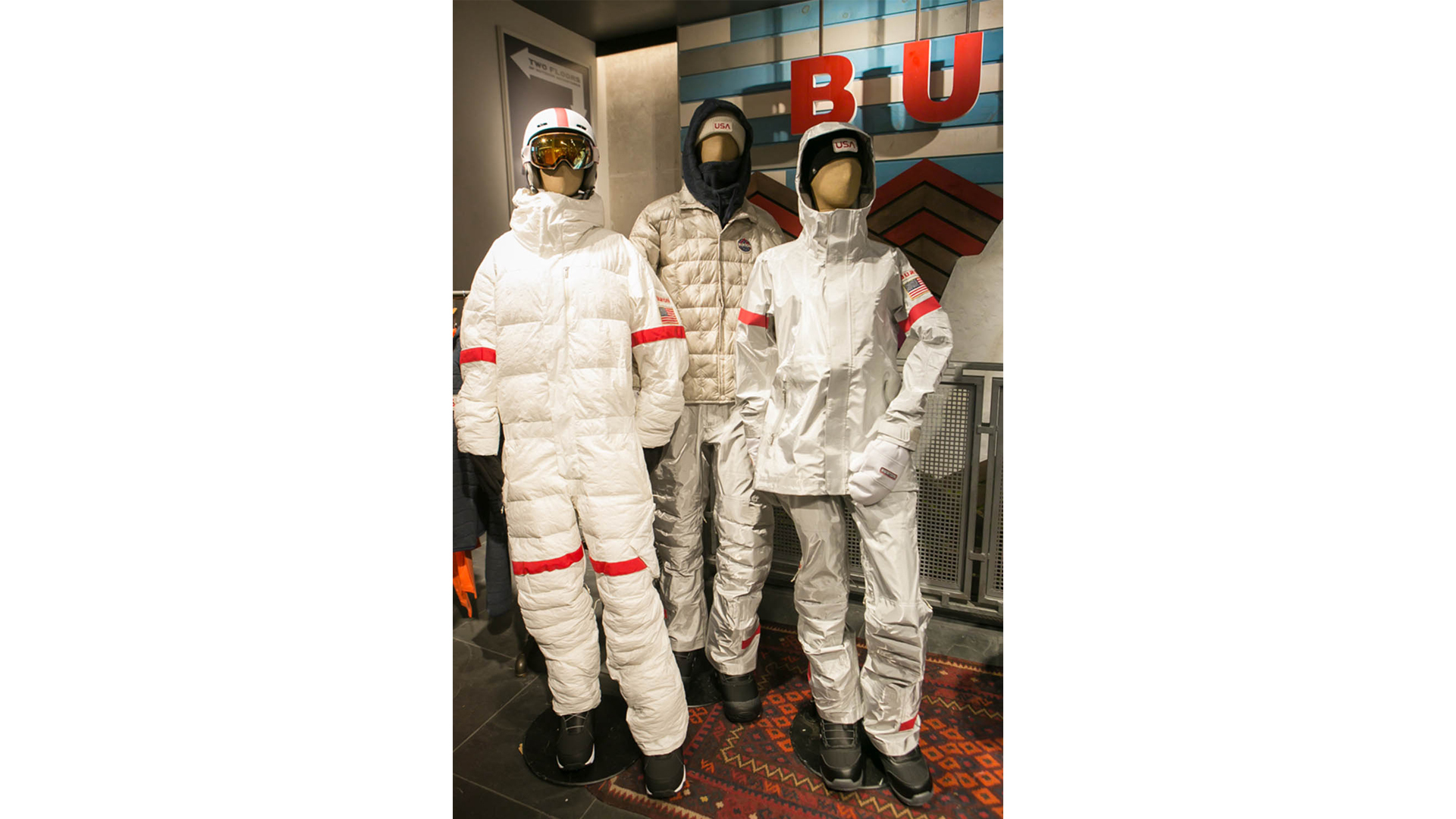 "Inspired by the rich history of the American space program, the 2018 U.S. Snowboard Team uniform is both innovative in function and retro-futuristic in design. On the futuristic side, both the competition jacket and pant have a liquid metal look, thanks to an exclusive iridescent silver fabric coated in very fine, real aluminum", Burton explains. 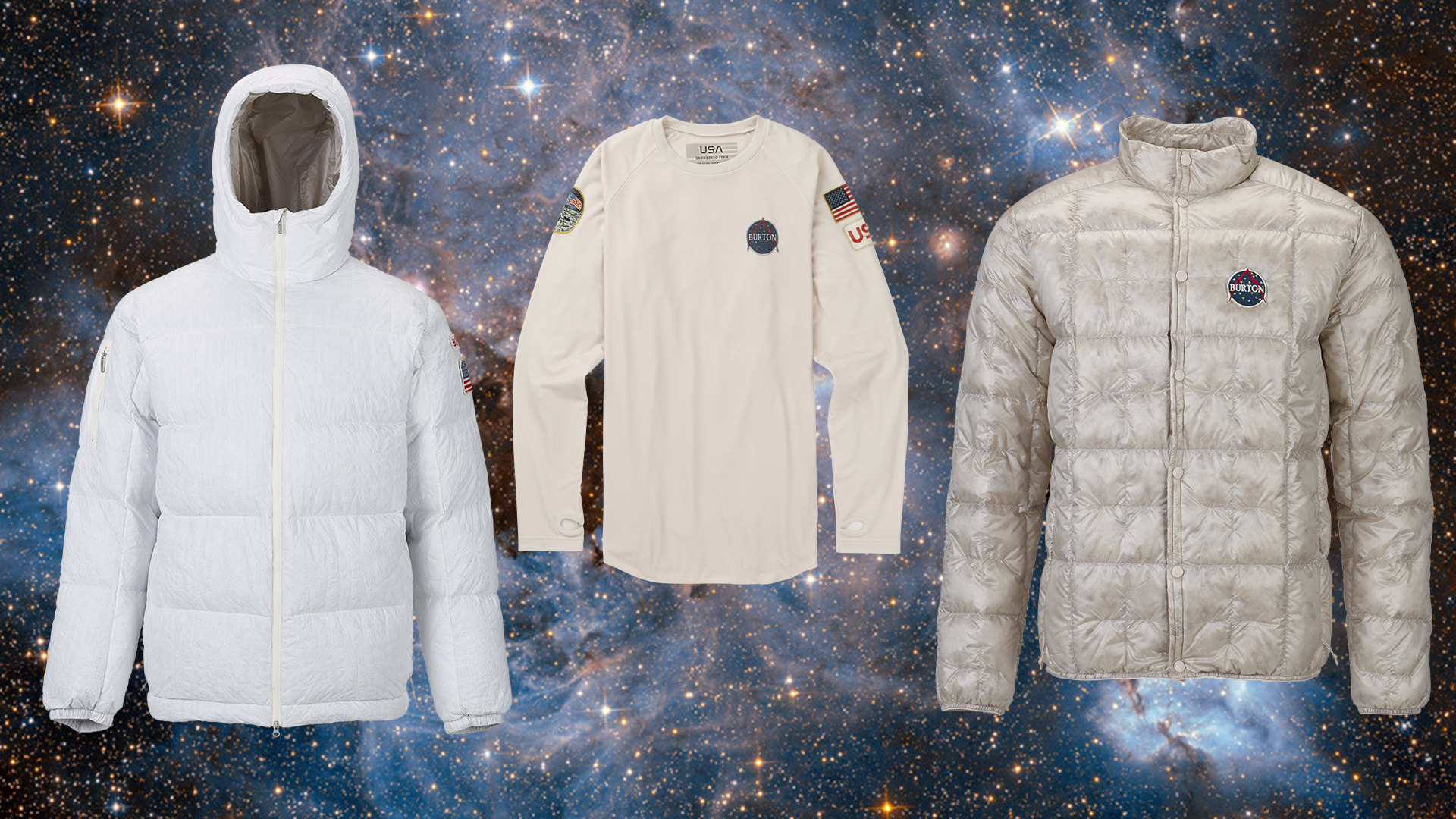 The U.S. Olympic Snowboard Team will be nominated based on a series of selection events this season including the three-stop Toyota U.S. Grand Prix with stops in Copper Mountain, Aspen/Snowmass and Mammoth Mountain.