It's hard to believe, but the 2016 World Surf League season kicks off just one week from now at the Quiksilver Pro on the Gold Coast. After the drama of last year's title race and the chaotic year that preceded it, we can only imagine what 2016 will bring. Can Adriano de Souza defend his crown? Will the Brazilians dominate? Will Julian Wilson have his big breakthrough? Have we seen the last of Mick Fanning on tour? Is it Kelly's final season? There's plenty of juicy possibilities to delve into, and we'll be covering the season ahead – and the first event – in this article.

Snapper Rocks, on Queensland's Gold Coast, is the first point of battle in the 2016 WSL season. Snapper is situated just over the NSW border in the small coastal town of Coolangatta. The famous connection from Snapper to Kirra is like a freight train – you can take off at Snapper Rocks and potentially surf all the way through to Kirra Beach, for a total ride length of up to two kilometres; all thanks to the Superbank. The Superbank has been absolutely firing of late thanks to Cyclone Winston, so we're looking forward to what it might conjure up when the contest rolls around. 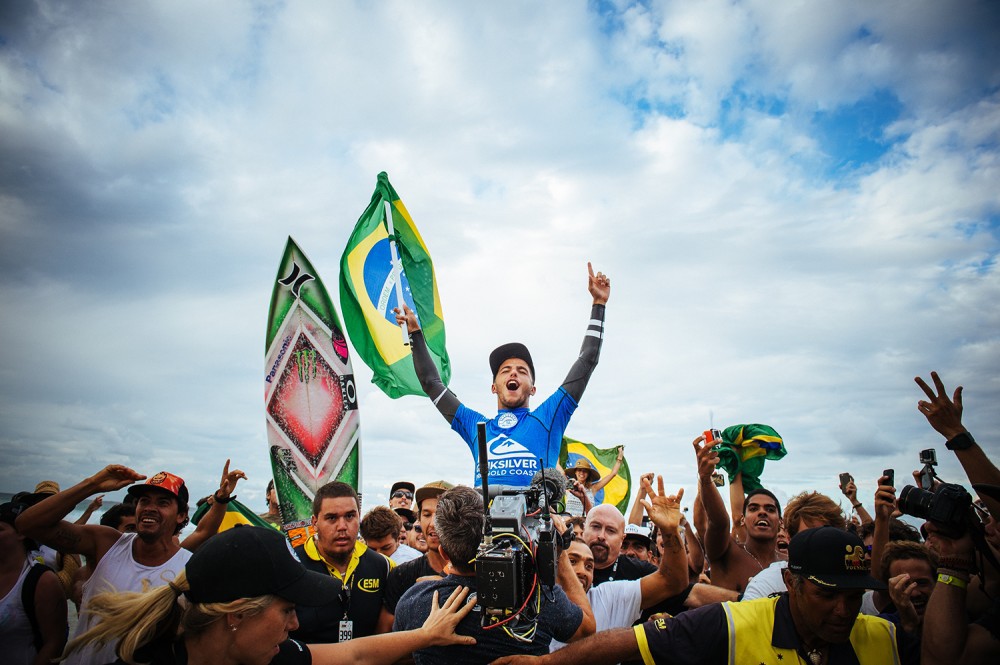 Our crystal ball(s) tell us that Gabriel Medina (BRA) and Julian Wilson (AUS) will be neck and neck in the title race. Julian's goal for last year was to put together a consistent season, and he certainly did that. Now he's hungry for the trophy. Medina on the other hand is looking for his second title, and the kid has every move in the book on lock – airs, tubes and hacks. He'll be out to make amends following a disappointing season last year, at least by his extremely high standards. Expect this to be a monster showdown. We also have a hunch that Kelly Slater (USA) will make a serious push for his 12th title. If he doesn’t get it, you can expect his resignation at season's end. John John Florence (HAW) is another dark horse to look out for. He's apparently more focused than ever to win a title, and with no injuries or video parts to get him sidetracked, he's a definite contender. We're in for one hell of a showdown. Put simply, no rookie class has ever looked so good. The rookies will undoubtedly be a major talking point throughout the year. We're all super excited to see these wonderkids take on the world's elite. The rookie lineup includes Jack Freestone (AUS), Ciao Ibelli (BRA), Kanoa Igarashi (USA), Alex Riberio (BRA), Connor Coffin (USA), Davey Cathels (AUS) and Ryan Callinan (AUS). Freestone will be of particular interest to many, not only as the boyfriend of Alana Blanchard, but as one of the brightest young talents Australian surfing has ever seen. The two-time World Junior Champion has finally broken through to the big time, and will be eager to prove his talent on the world stage.

Bede Durbidge (AUS), Owen Wright (AUS) and Alejo Muniz (BRA) will not be competing in the Quiksilver Pro this year due to ongoing injuries. Owen sustained a brutal concussion during a freesurf at Pipe last year before the Pipeline Masters. He's still not close to 100%, but expects to return around halfway through the year. Bede is also nursing a pelvic injury he sustained at Pipeline last season, while Alejo is recovering from a knee issue. They will be replaced by Aussie young gun Stuart Kennedy (AUS) and ex-tour aces Adam Melling (AUS) and Sebastion Zeitz (HAW) for the Gold Coast event. 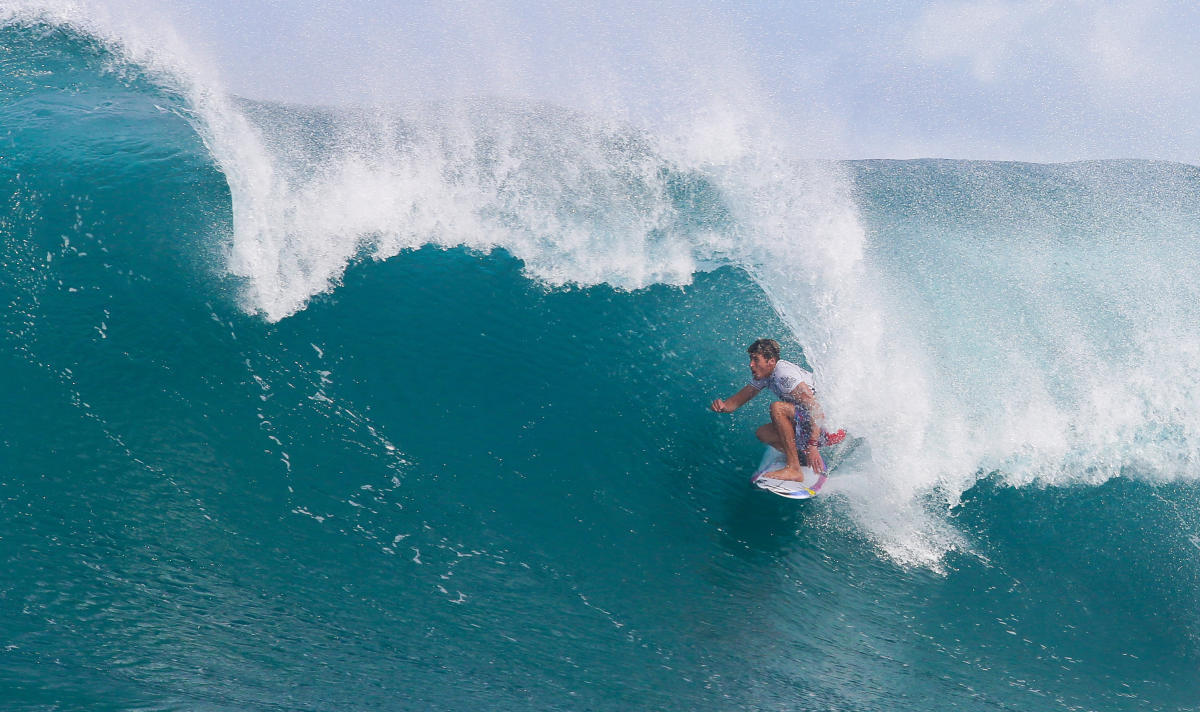 Turn the phone off, lock up the girlfriend, grab a coldie and get ready for the ultimate showdown – the 2016 WSL World Tour!

Mitch Parkinson with the ride of a lifetime