Up in the Valley 5

Before all is said and done, 2017 will go down in the history books as one of the most memorable seasons on record in Australia. Three mega-storms dropped copious amounts of snow on our mountains, giving the Perisher Parks crew more than enough to build their latest version of one of the most notorious park laps on the planet. There has been no shortage of snow, and equally so, there has been no shortage of the world's top shredders gracing Front Valley. 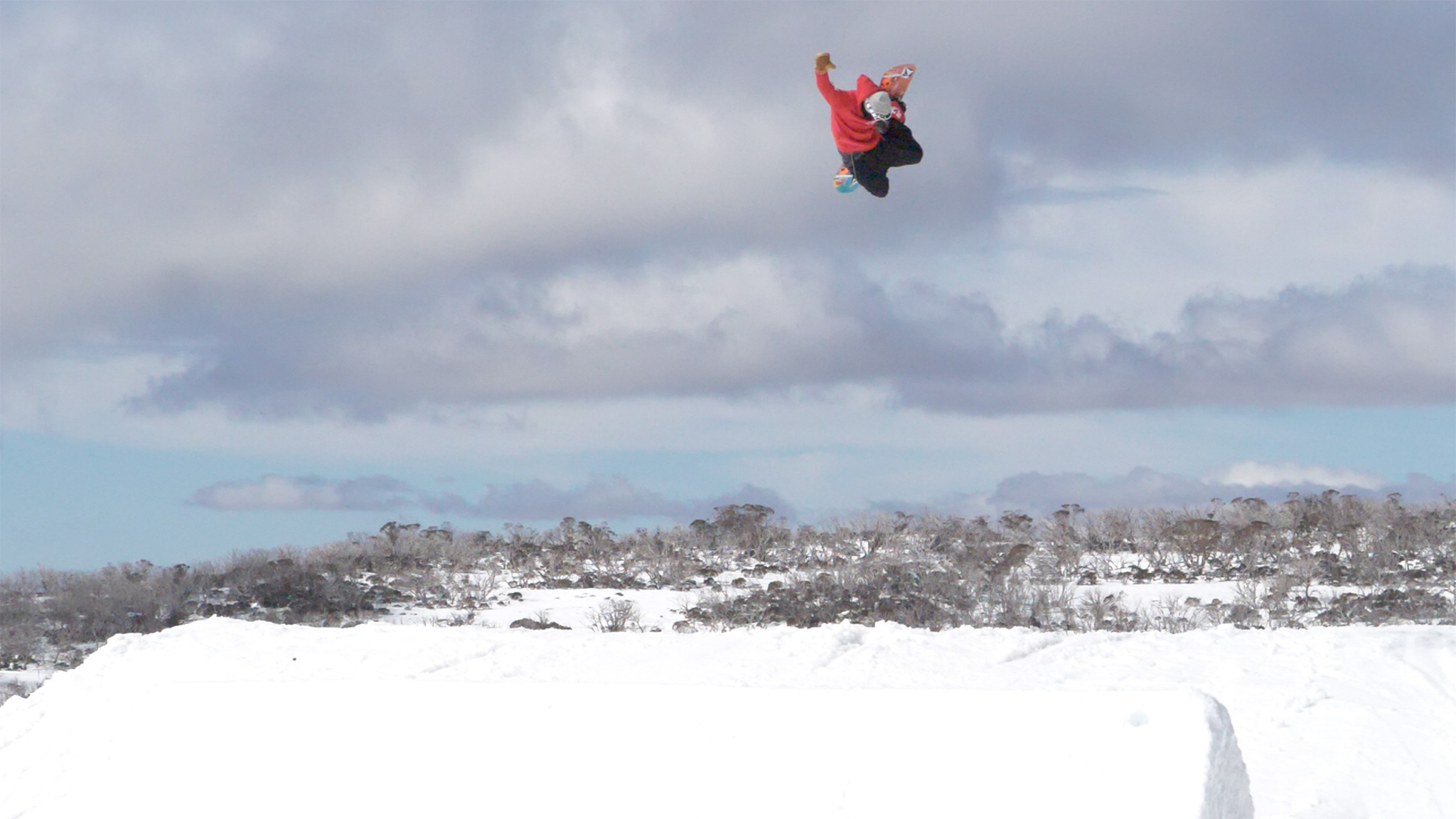 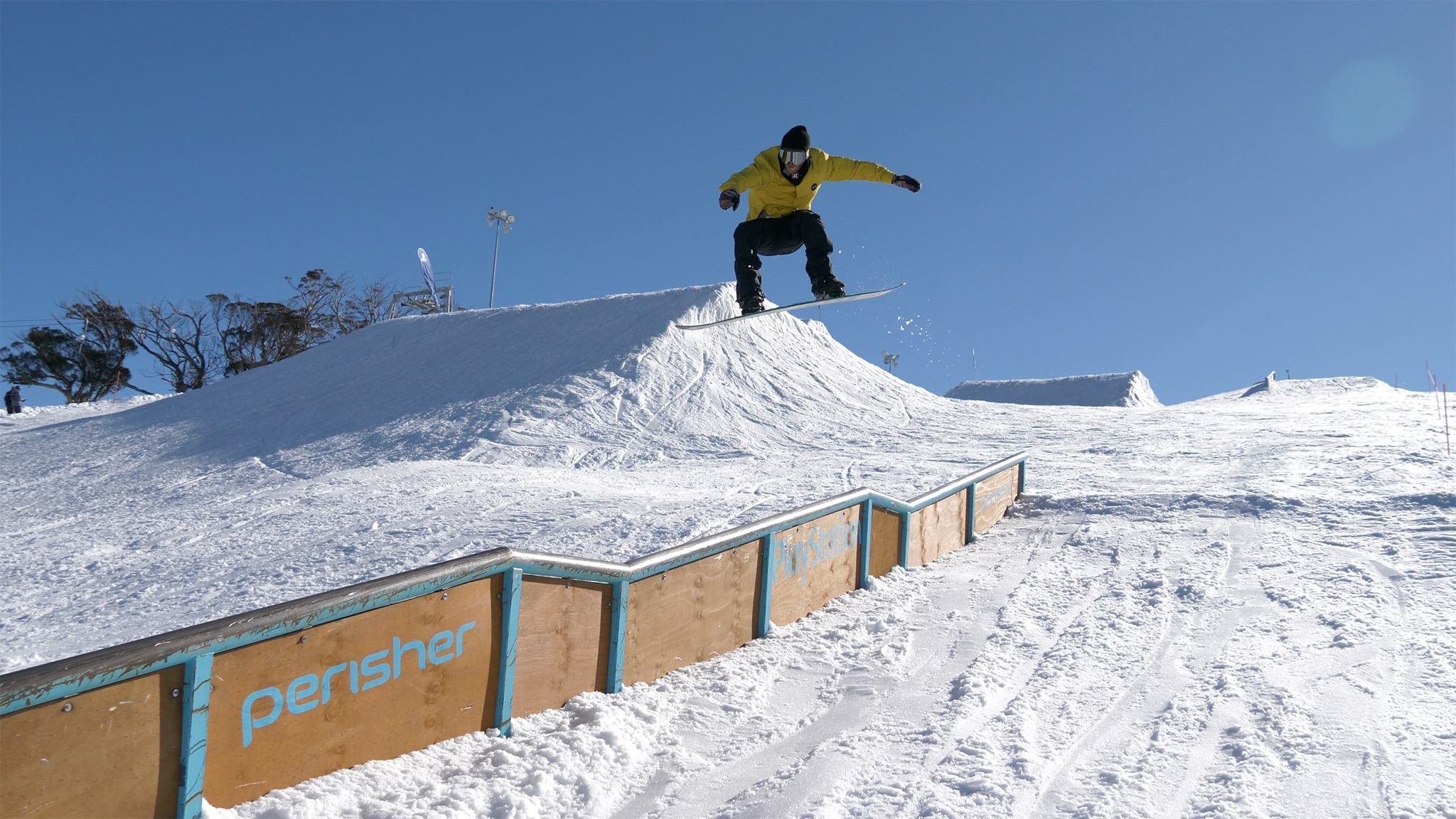 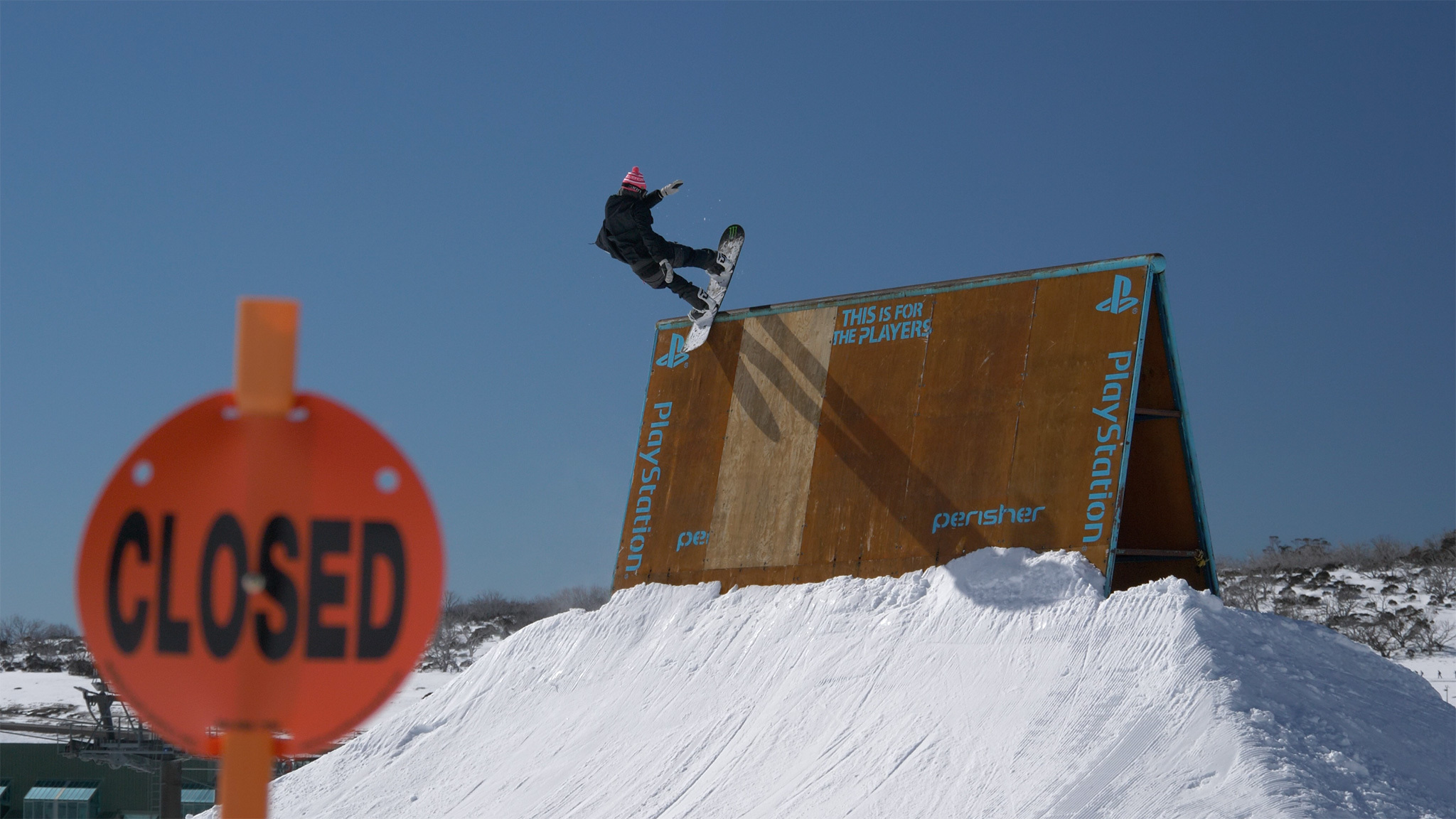 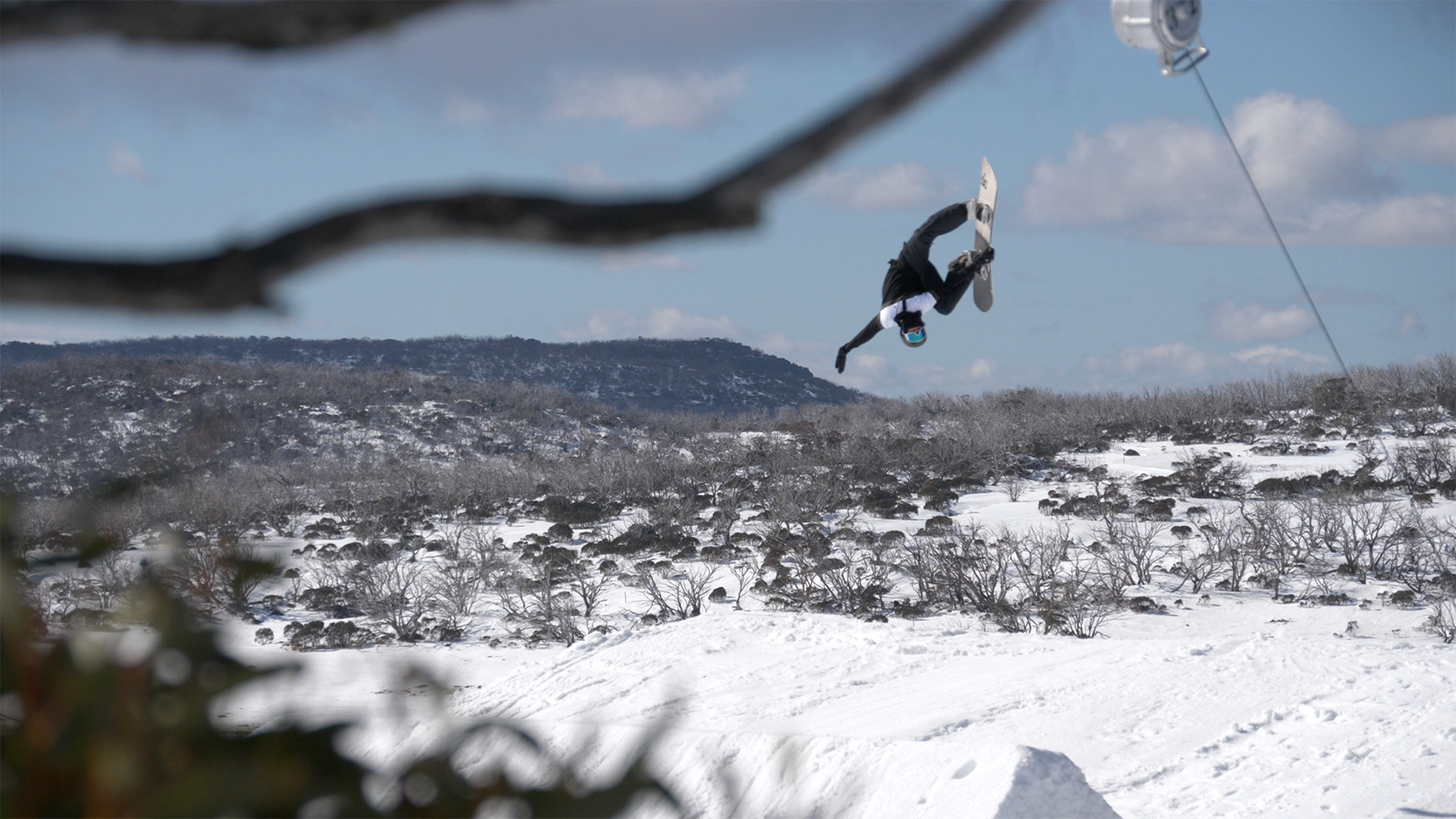 Up in the Valley 4

The annual migration to Perisher Valley

Up in the Valley 3

The greatest lineup ever assembled on Australian soil

Up in the Valley 2