The Birdman touches down

Tony Hawk has touched down in Sydney ahead of this weekend's General Pants BOWL-A-RAMA Bondi, and the legendary skateboarder wasted no time immersing himself in the local scene. After a quick practice session at the Bondi bowl, The Birdman travelled across Sydney Harbour by water taxi before embarking on a snorkelling session at Manly's beautiful Shelly Beach.

"We crossed the Harbour, and it's beautiful", Tony remarked upon landing at Manly.

"It's as picturesque as you could imagine. I'm usually here skateboarding and surfing, not really going underwater and looking around, so I'm excited for that. It's something I've never done before". 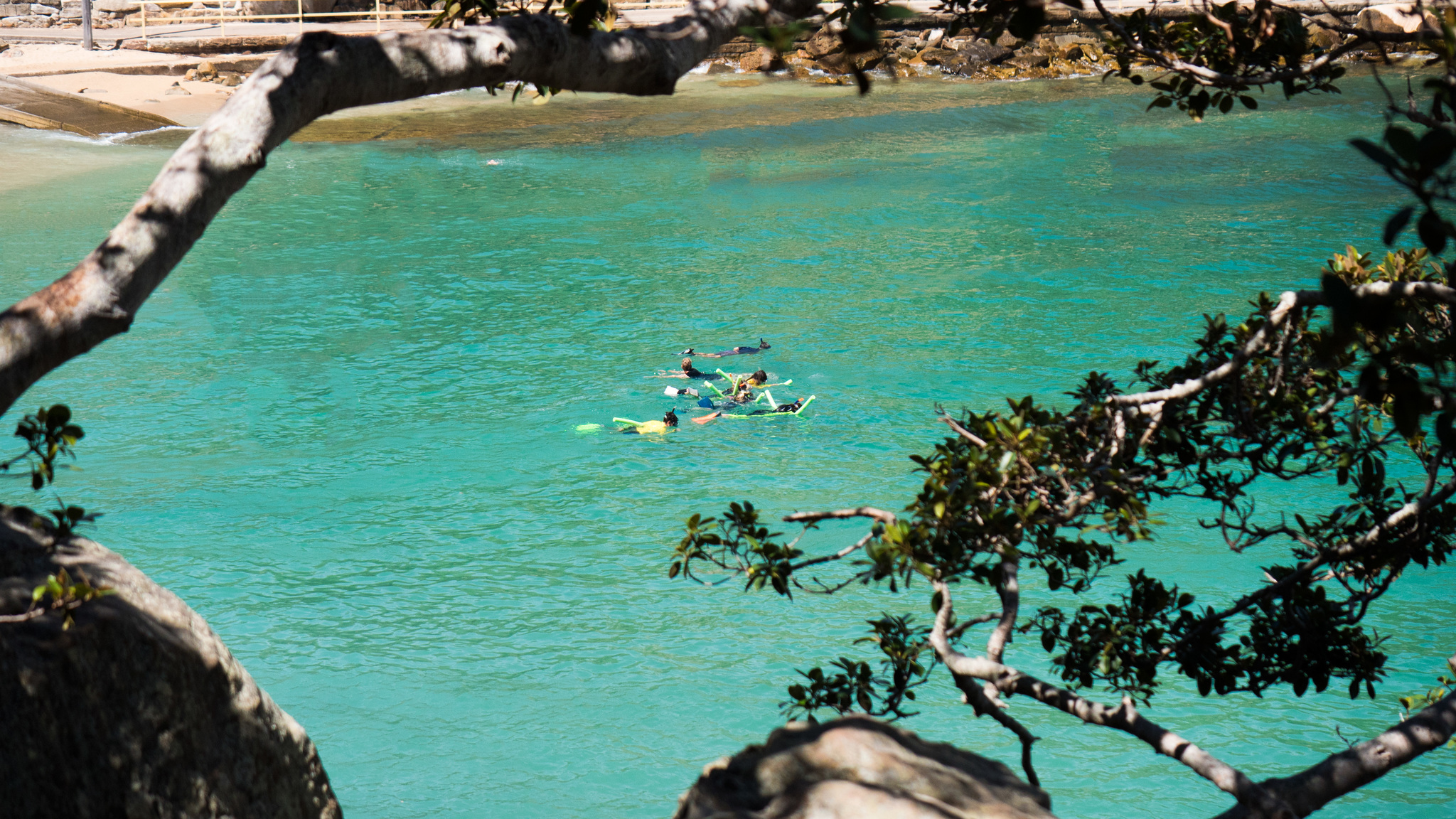 Tony strapped on a snorkel and headed into the pristine waters of Cabbage Tree Bay surrounding Shelly Beach. Joined by family and close friends, he marvelled at the experience.

"It was fun, I saw way more fish than I expected", he said upon exiting the bay.

"To have the whole family out there was really special for me... I was really excited about it. Mission accomplished, it was fun".

The early bird gets the Madonna. I promise to do at least one of these if you watch @bowl_a_rama on Sunday. #ilovesydney ��: @jockmorrissey via @boardworld

Tony is back in Sydney for this weekend's General Pants BOWL-A-RAMA Bondi, Australia's biggest bowl-riding event, where he'll aim to add to his three Masters' titles. The multiple-time world champion has shown little signs of slowing down in recent years as he continues to put on a show for the Bondi crowd.

Tony will begin his campaign in Sunday's final, having already qualified on last year's merit. The world's best pro, junior and women's skateboarders will also be present at the bowl over the weekend, where the Sydney crowd will undoubtedly be treated to an unforgettable display of skateboarding. 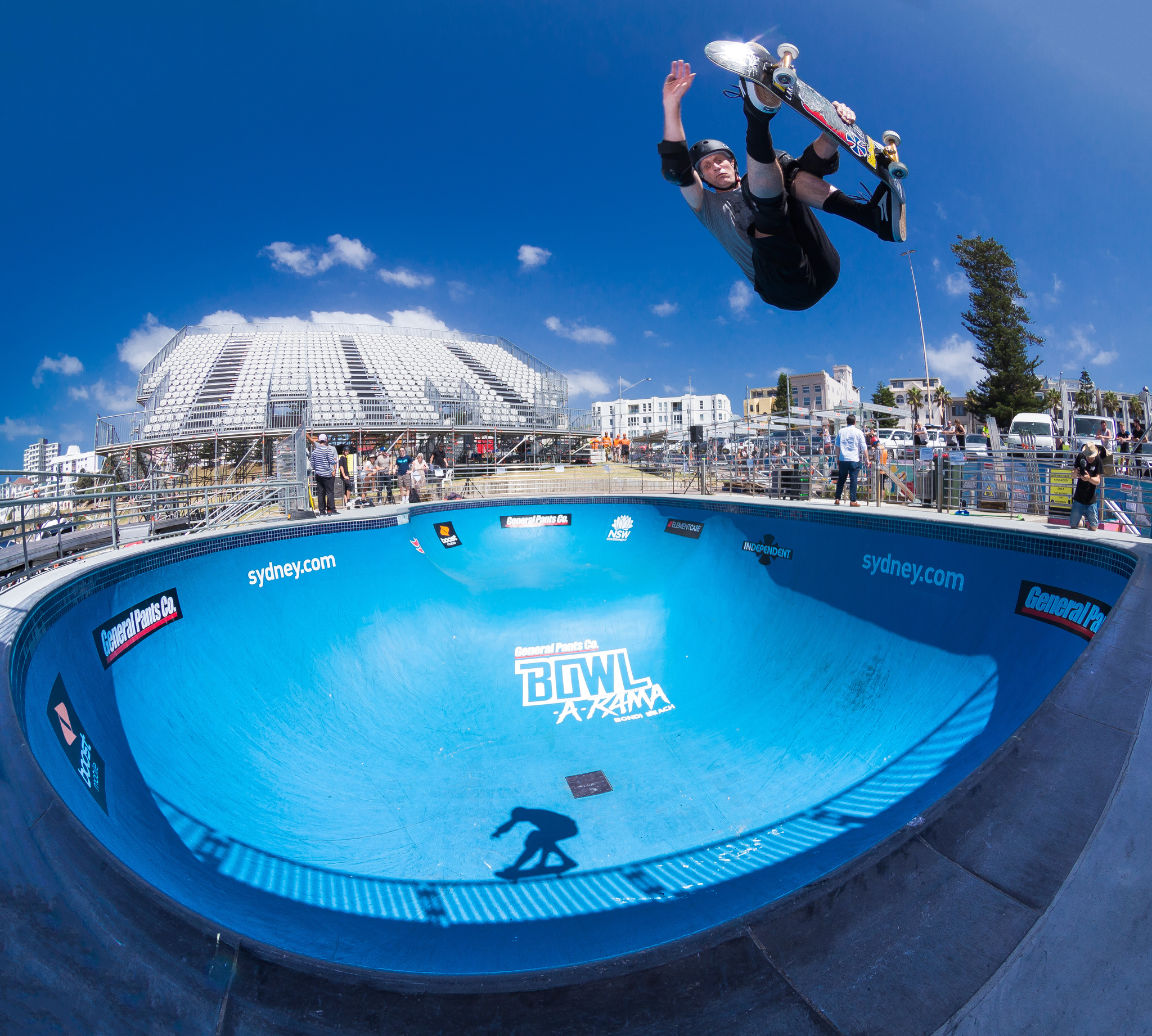 Full coverage from a weekend to remember

Sandboarding with the Birdman