The End of Lincoln Square

One of Australia's best skate spots has been torn to shreds...literally

Barely a month after Philadelphia's Love Park was torn down to be remodelled, Melbourne's iconic Lincoln Square has been dragged through the same terrible fate. Instead of being a long-planned city project like Love, though, Lincoln was torn down for one reason only: to stop skateboarders from using the space. At a taxpayer-funded cost of $300,000, the plaza in Melbourne's north has been demolished in order to make it "undesirable and unattractive to skateboarders" – words straight from the City of Melbourne's mouth.

Noise complaints have been cited as the main reason for the remodelling project, although for residents who live in a centralised part of Australia's second-largest city, it's hard to believe noise is the real issue. And, while skaters use the plaza harmoniously in an otherwise untouched section of the park, the mere fact that groups of young people are gathering in a city plaza and enjoying themselves is enough to set alarm bells off in the minds of older generations. Unfortunately, a handful of complaints from wealthy residents in nearby apartments is enough to ruin the fun for thousands of skateboarders from all over the world. 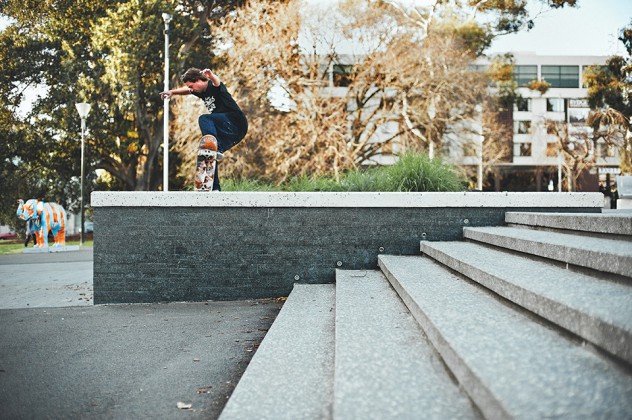 The fact that a Bali Bombing memorial is situated on the site of Lincoln Square has been a major focal point for Melbourne's city council, who argue that skateboarders are disrespecting the dead – something which couldn't be further from the truth. And, as Aussie skate kingpin Anthony Mapstone told Vice, skateboarding is actually encouraged by the plaza's architect.

"Last year, I was in meetings with the city council and the architect who designed the memorial said he actually wanted it to be used by the youth, because it was young people who died in the attacks", Mapstone said when interviewed at Lincoln last week.

"He was proud that skateboarders are using the plaza".

The shutdown of Lincoln obviously won't stop skateboarders from street skating in Melbourne. Local skater Casey Foley, also speaking to Vice, was quick to dismiss any thought of skateboarders packing up and heading to skateparks instead.

"On most days, 50 different people will come to Lincoln. Shutting it down will just mean 50 more people skating at other street spots in Melbourne. I'm not going to stop street skating", he said. 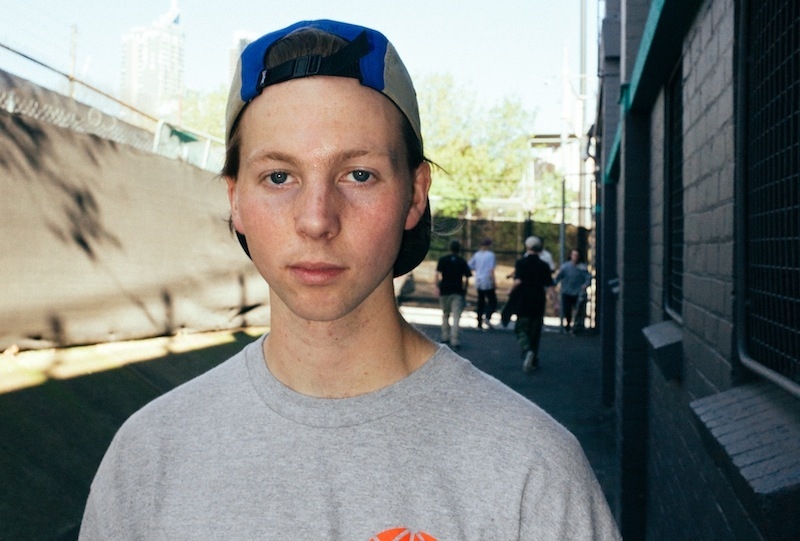 The fact of the matter is that spending upwards of $300,000 to stop a spot from being skateable is absurdly anti-intuitive. The city of Melbourne has itself a place where the youth are hanging out, having fun, keeping active and embracing their city through the art of skateboarding, a situation which should be encouraged, not deterred. That $300,000 could have been spent on making sure Lincoln is safer to skate and less intrusive to the public. The city of Melbourne, long lauded for its liberal and progressive approach to the arts and youth, could have set a precedent for skateboarding and skateboarders across the globe. Instead, their archaic approach to the 'problem' of youths gathering to enjoy themselves in a city space has left them lagging with the rest of the country, as the divide between the youth and older generations continues to grow.

Once again a city has failed to see potential in itself and its youth, caved to the wealthy, and pushed through an outdated stopgap solution to make itself look busy. Street skateboarding isn't going anywhere, and the people of the world need to realise it. Until then, we'll bid farewell to another historical gem from the world of plywood and urethane. R.I.P., Lincoln.

We'll leave you with Geoff Campbell's 2013 video Cunnies Box, which features an epic section from Lincoln Square, beginning at the 7:45 minute mark. The whole thing is definitely worth a watch if you haven't seen it.

The one you've been waiting for

Hooning through Melbourne with the Aussie madman

One year since the tragic passing of Marnell