28 new faces will compete for just 2 spots on the final Street League roster this year, with qualification taking place in Barcelona on May 21 & 22. The new names will go up against each other on day 1, with the top 8 advancing to day 2 where they'll line up alongside the skaters from last year's SLS pro roster. The highest 2 placing skaters from the 28 newcomers will be invited to join the full Street League tour.

Sean Malto and Torey Pudwill announce the names through a novel game of "Guess Who" above, which is well worth a watch, but if you're interested in the full list you can find it below. Two Aussies will compete in the qualification phase – Chima Ferguson and Tommy Fynn – and they'll aim to join fellow Aussie Shane O'Neill in the main event. 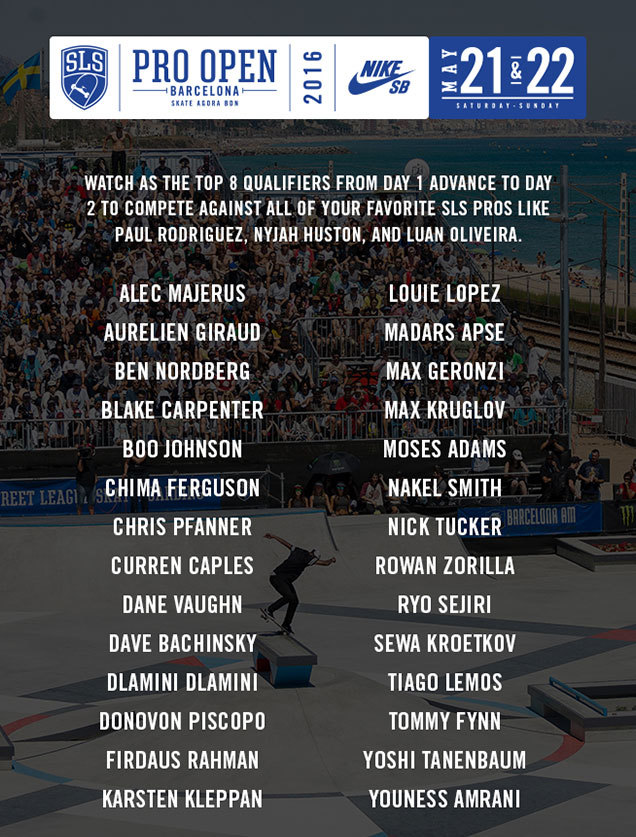 Raw leftovers from 'Propeller', the new movie presented by Vans

A new world champion is crowned in New Jersey