Review and Giveaway: All This Mayhem

REVIEW: ALL THIS MAYHEM 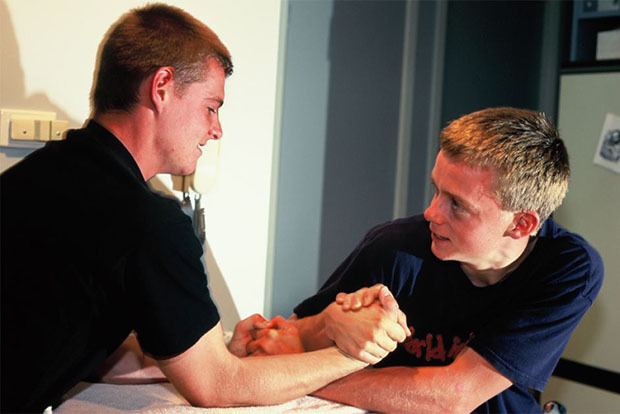 In the mid-90s, two scrawny kids from Melbourne’s suburbs were suddenly hurled into a world of fame, money and drugs. Their story was never going to end happily — but it made for a hell of an interesting tale.

All This Mayhem chronicles the lives of Ben and Tas Pappas, skateboarding wunderkinds from Melbourne’s rugged east, who dominated the vert skateboarding world in the mid to late 90s. A couple of self-proclaimed bogans from a broken family, the two honed their craft at the notorious Prahran vert ramp, where they pushed each other into the local skateboarding spotlight with a number of never-been-done tricks and inflated teenage egos. In their early teens the boys began touring the country with Australia’s best, but it wasn’t long until their curiosities gave way and they began delving into the alluring white powder that lined their tour vans and hotel rooms. It was an accident waiting to happen, but the brothers' gruesome story was only just kicking off. 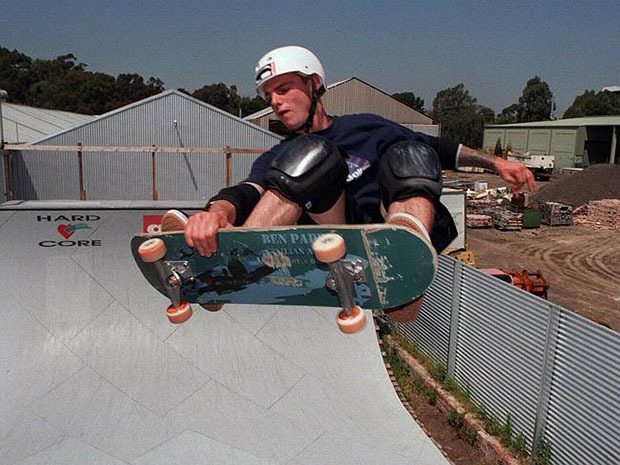 Between the parties and pranks on tour, the brothers made room for their dream of tackling the booming American skate scene, dominated by the likes of Tony Hawk and Danny Way at the time. And, to their credit, they did — by 1998, Tas and Ben had been crowned world number 1 and 2 respectively, edging out their new rival Tony Hawk in the process. Tas makes no secret of his disdain towards Hawk, who he believes was given preferential treatment in competitions on tour, and the film shreds some interesting light on Hawk’s character and ego. But, alas, present-day Hawk is absent from the documentary, meaning we’re never truly given a leveled account of the rivalry. To a skateboarder, though, the stories involving Hawk might be the most interesting in the entire film; one of skateboarding's most historical moments is prominently featured, and is cast in an interesting new light by Tas. It was the brothers' rivalry with Hawk, mixed their overwhelming competitiveness, which seems to have ultimately catapulted them into drug abuse and crime. The highs don't last, and the film spirals into much more damning stories, some of them simply too incredible to believe.

The archival footage featured in the film is incredible; from the late 1980s at Prahran to new behind-the-scenes footage of Tas, Ben, Hawk, Danny Way and others practicing for contests, the sheer quality and quantity of the footage adds immense value to the viewing experience. Melbournian legends Greg Hunt and Dom Kekich are featured heavily with present-day accounts of the brothers and their time in the spotlight, while the film is narrated primarily by Tas himself. Tas speaks honestly about the brothers’ lives following their successful season in ’98, which became filled with drug abuse, violence, crushed friendships and depression. They each fell off the tour circuit, with Ben immediately spiraling into a life of failed drug smuggling, jail time and, eventually, chilling cases of murder and suicide. The story shifts from successful heights to grim depths within a matter of moments, which seems to replicate the abrupt real-life downfall of Ben and Tas. It’s a jarring juxtaposition that sets the tone for the remainder of the film, which perhaps turns into more of a tragedy than first anticipated. 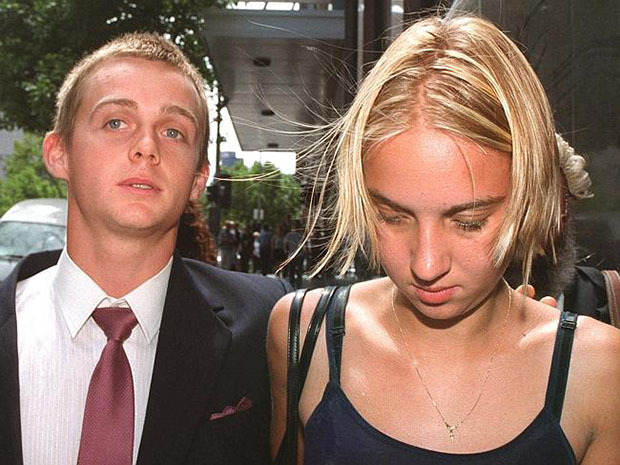 While Tas fared slightly better than his brother, he too was jailed and, rather unbelievably, was also later involved in a fateful drug smuggling mission between Melbourne and South America. These stories greatly overshadow the success story of the brothers’ initial rise to fame, and their lives of crime and violence are intriguing and gripping. For this reason, the film appeals to an audience far wider than that of just skateboarders — even if you've never set foot on a skateboard or heard of the brothers, you'll be drawn to their engaging story nonetheless.

The film itself is focused primarily on Tas’ own account of these events. As a result, some more seemingly interesting plot points are barely glanced over — their father’s apparent money embezzlement schemes and the mysterious final pieces of Ben’s deterioration and death, for example — both subjects that Tas seems reluctant to delve into for assumedly personal reasons. While this gives the film a somewhat biased feeling at times, Tas seems genuinely honest and straighforward about most of the story's events and the dour actions of himself and Ben. It is, ultimately, a luxury to have Tas himself describe the Icarus-like collapse of the Melbournian bogans who couldn’t quite handle themselves when faced with the sun. The film must be absolutely commended for this level of personal storytelling, and the broad appeal it carries to skateboarders and non-skaters alike.

All This Mayhem isn’t the classic story of a predictable downfall involving too much money and drugs, it’s a film that combines extremely interesting insight into the 90s skateboarding scene and its characters with extraordinary stories of madness, irrational actions and tragedy. The darkness outshines the light, and there’s a lot of darkness entwined within this tale. If you came for a success story, you aren’t going to get it. What you will get is something unique, personal, horrifying and deeply grim, yet deeply engaging. It’s gripping mayhem from start to finish.

GIVEAWAY: ALL THIS MAYHEM

To celebrate the DVD release of All This Mayhem, the documentary which chronicles the rise and fall of Melbourne's Pappas brothers, Boardworld is giving away five copies of the film — each personally signed by Aussie skateboarding legend and subject of the documentary, Tas Pappas.

Click here for details on how to enter. Entries close on Sunday, October 12th, 2014 at midnight AEST.