Current freeride snowboarding world champion, Estelle Balet, has tragically passed away in an avalanche on the border of France and Switzerland.

The 21-year-old Swiss national was filming for an upcoming video when she was swept through a narrow, rocky slope by the extreme force of snow. Our thoughts are with Estelle's family and friends during this sad time. 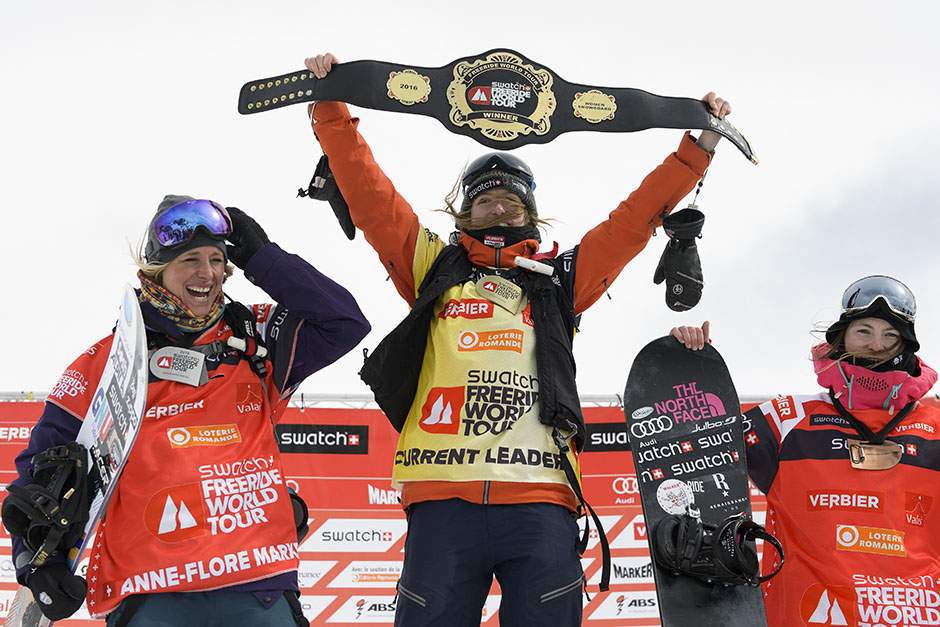 Estelle was equipped with numerous safety devices at the time, including a transmitter, helmet, airbag, and other precautionary devices designed to help in the event of an avalanche.

“I feel a great sadness, a sense of bitterness and above all a solidarity with those close to her,” said Nicolas Hale-Woods, the Freeride World Tour founder.

Balet was the Swatch Freeride Tour world champion in 2015 and 2016, and finished as runner-up in 2014. Her winning run from this year's Andorra event can be viewed in the above video. She was crowned 2016 world champion just two weeks ago.

The incident is a stark reminder of the dangers snowboarders face in the backcountry. Always make sure you're prepared when heading out into areas with avalanche risks.

Gigi Rüf Caught in an Avalanche

A terrifying moment in the Alaskan wilderness