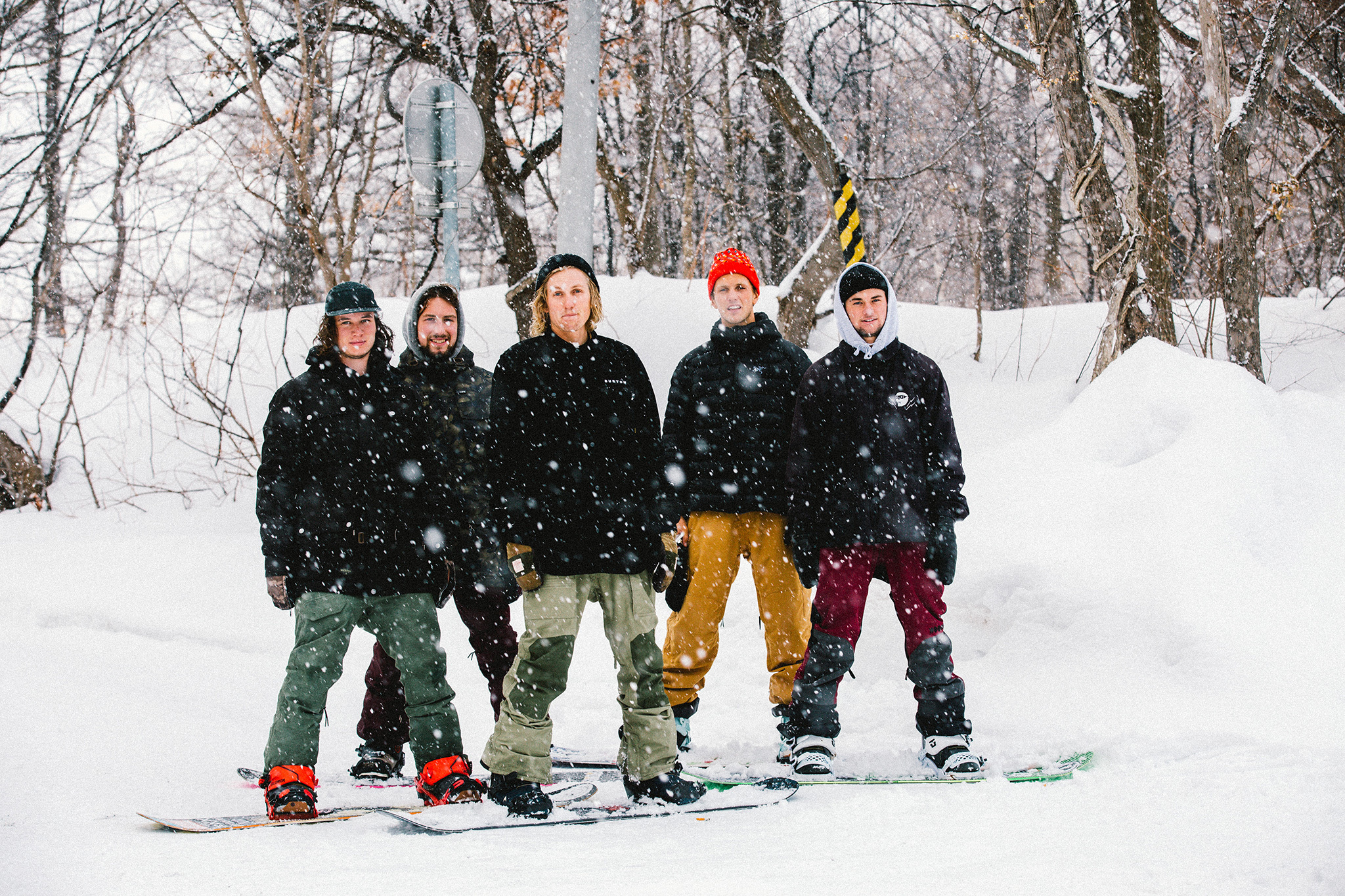 This past Northern Hemisphere winter, the notorious Australian snowboarding crew known as the Odd Folks ventured into uncharted territory as they sought out the streets and backcountry of Japan, Canada and Europe. Like all good adventures, there wasn't much of a plan in place — just a bunch of friends heading overseas with their snowboards and the vision of making a movie. The full movie is scheduled for release in September 2016. Until then, the Odd Folks are back in Australia and ready for another productive season of filming.

Straight-up fire in the Perisher Parks