Meet the Skateboarder with an Artificial Foot

Clement Zannini is an inspiration. Born with a deformed right leg, Clement skates around the streets of Europe with a prosthetic replacement, and the young Frenchman absolutely kills it.

"When I was a kid I had a really pro-active temperament, but I never wondered if skateboarding was possible – I just stepped on a board like anyone else", he told Red Bull in a recent interview.

"Time passed, and I realised I had some limits and that certain tricks would be impossible for me, while some others would never be perfect even with a lot of effort". 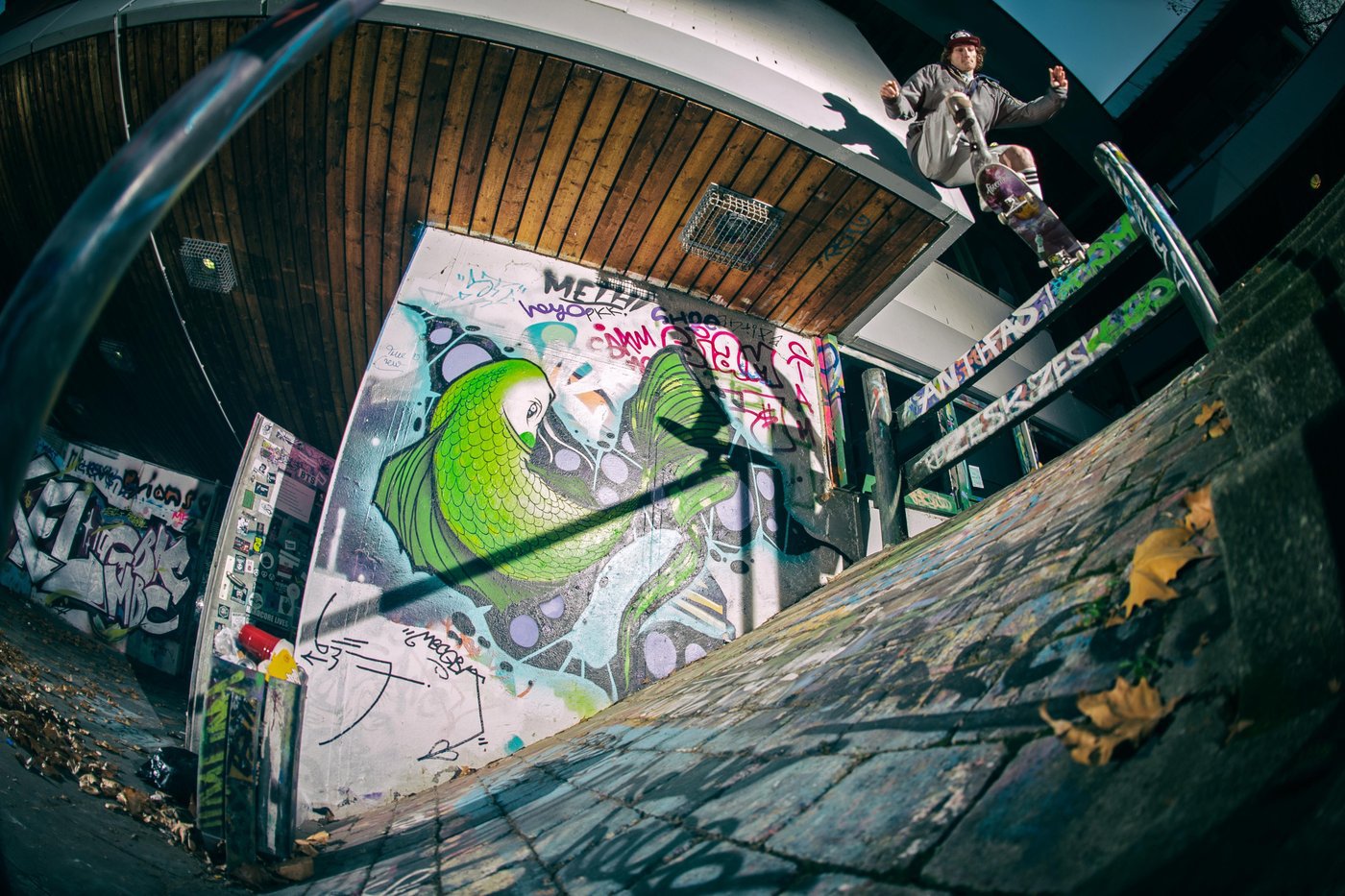 Clement has to deal with injuries to his leg after every skate session, but it doesn't stop him from stepping onto the board most days. This video is another reminder that skateboarding is for everyone, no matter who you are, where you're from, what you look like or what you do or don't have. Keep shredding, Clement! 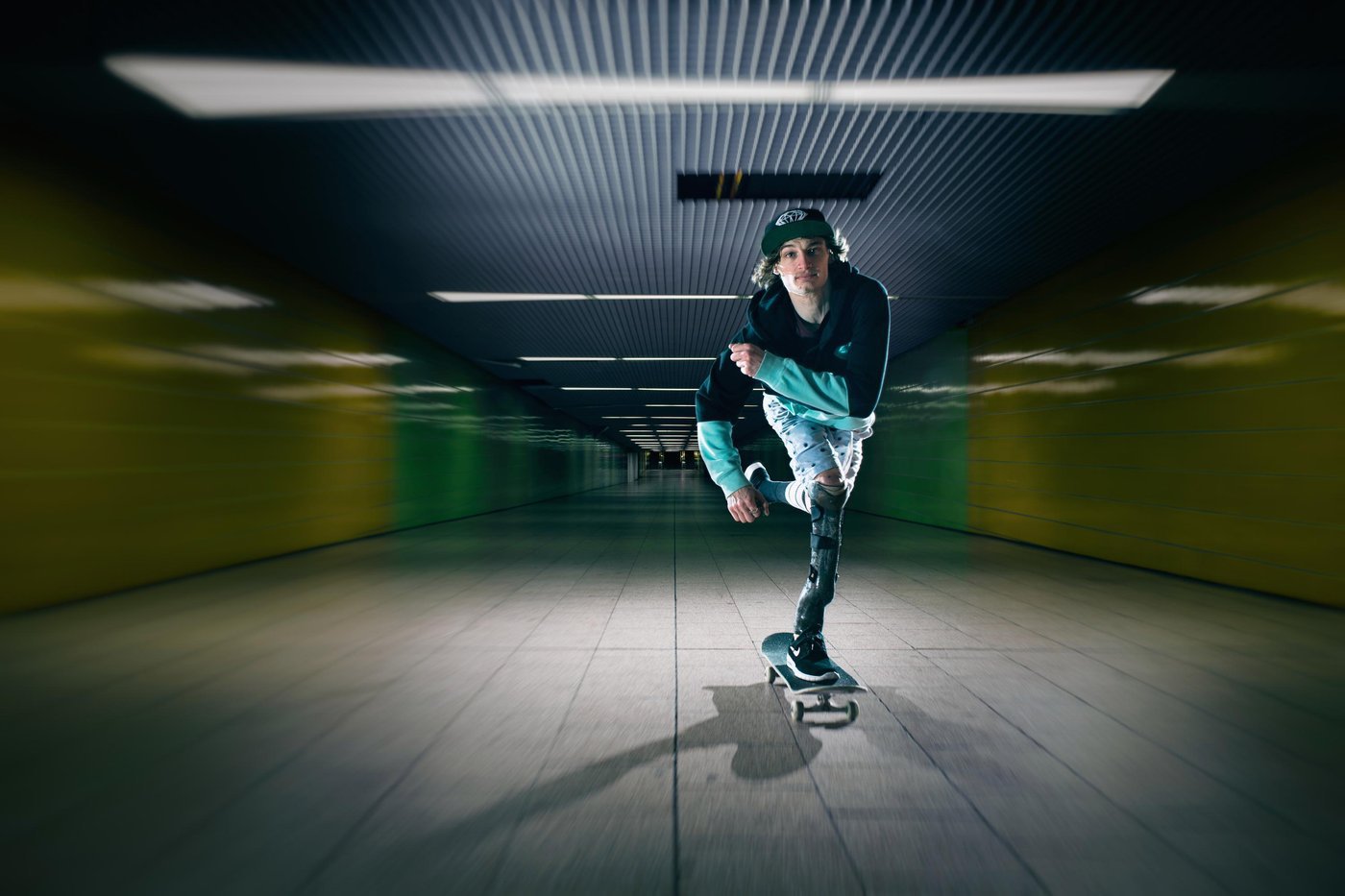 Jaws' battle at the Boulala 25

No Legs, No Limits