“It was a tough race and everyone was killing it,’’ Hughes said.

“I made a few mistakes on that last run but I raced my race and did it. All I could think about was winning gold here. I am just so happy I am finally here.’’ 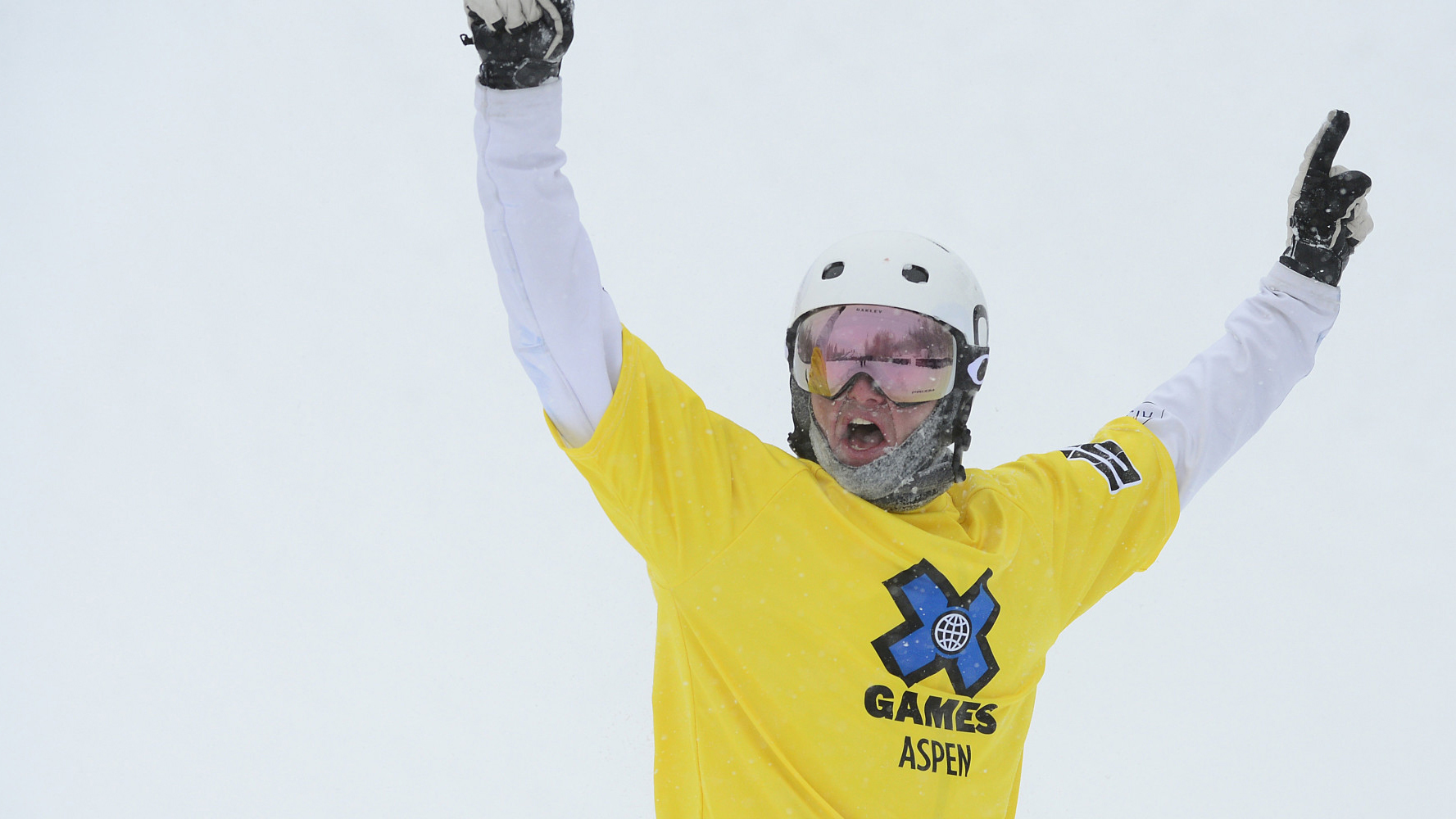 Hughes made a solid start to the race, but found himself back in 3rd around the halfway point, as his compatriot pulled away with the lead. Pullin went too high on the final jump, though, and Hughes kept low on his way to a groundbreaking victory.

The result caps a brilliant comeback for the NSW-based youngster, who underwent knee surgery in July that rendered him unable to ride during the Australian snow season. It was a dominant effort in Aspen, with his gold medal coming after he also qualified in 1st place, and won his quarter-final and semi-final races.

Hughes' next stop is Russia, where he'll look to back up his excellent start to 2016 in the next round of the Snowboard Cross World Cup.

All the action from X Games Aspen 2016

The best of the best battle it out