The last CPH as we know it

Through all the chaotic euphoria of the Copenhagen Open, amidst the spilt beers and split shins and sometimes skateboarding, one question rings out of every mouth no matter their nationality: How is this a thing? How is it that skateboarding, largely lambasted around the world, could take over the streets of an entire city for an entire week with the full backing of law enforcement and city officials?

The question had no answer; it was usually met with a round of laughs and a period of brief internal reflection on the true absurdity of the situation, before the taste of that beer snapped you back into reality. Unfortunately, the once rhetorical question now has an answer: CPH, as we know it, is no more.

It's an outcome we feared, although it's not a total surprise. Rumours of CPH's impending end swirled around town this year, as the attendance more than doubled the previous outing and overcrowded parks and streets posed serious risks to the safety of skaters and members of the public. This week it was all but confirmed. At this stage details are vague, and the CPH Open will continue to exist in some form, but it's likely to be without the 'take over the streets' mentality which made it the most envied 'contest' on the planet.

I was lucky enough to be around at the 2017 Copenhagen Open, and figured it was an appropriate time to share some photos from the last burning embers of the most enjoyable week of skateboarding known to man. We still have hope that the 2018 event, in whatever form it takes, will be just as good... But 2017 was fun while it lasted. 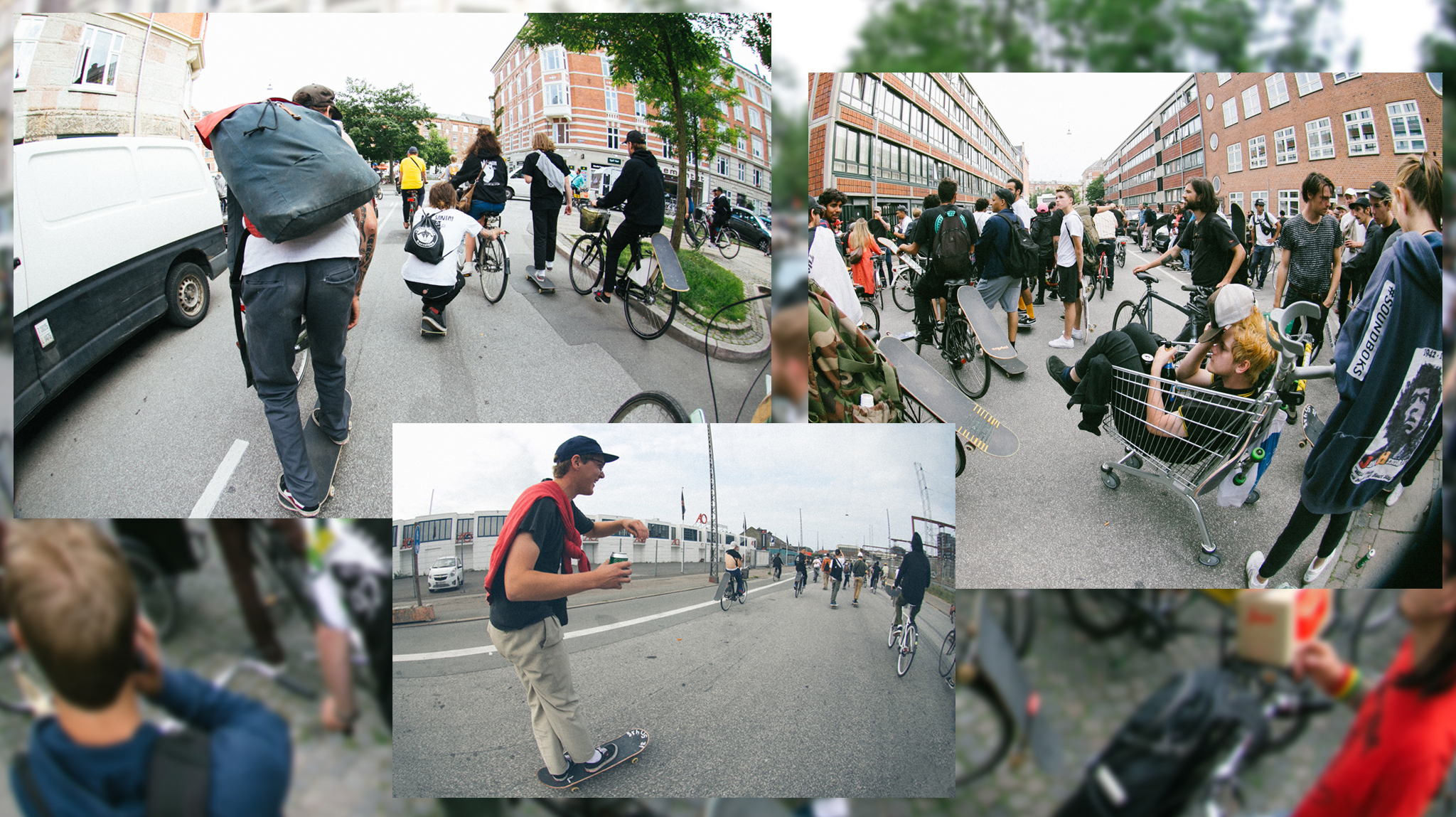 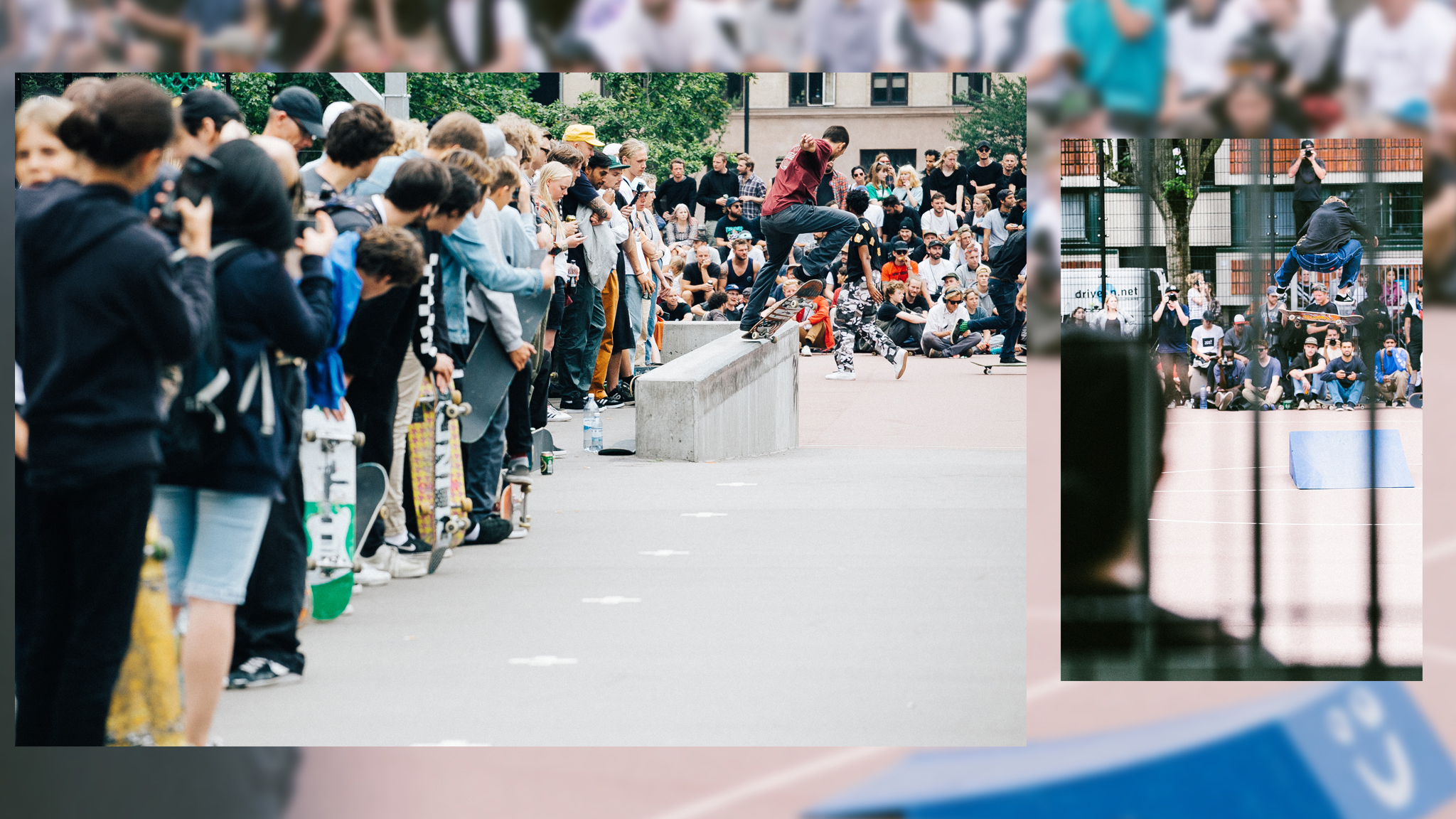 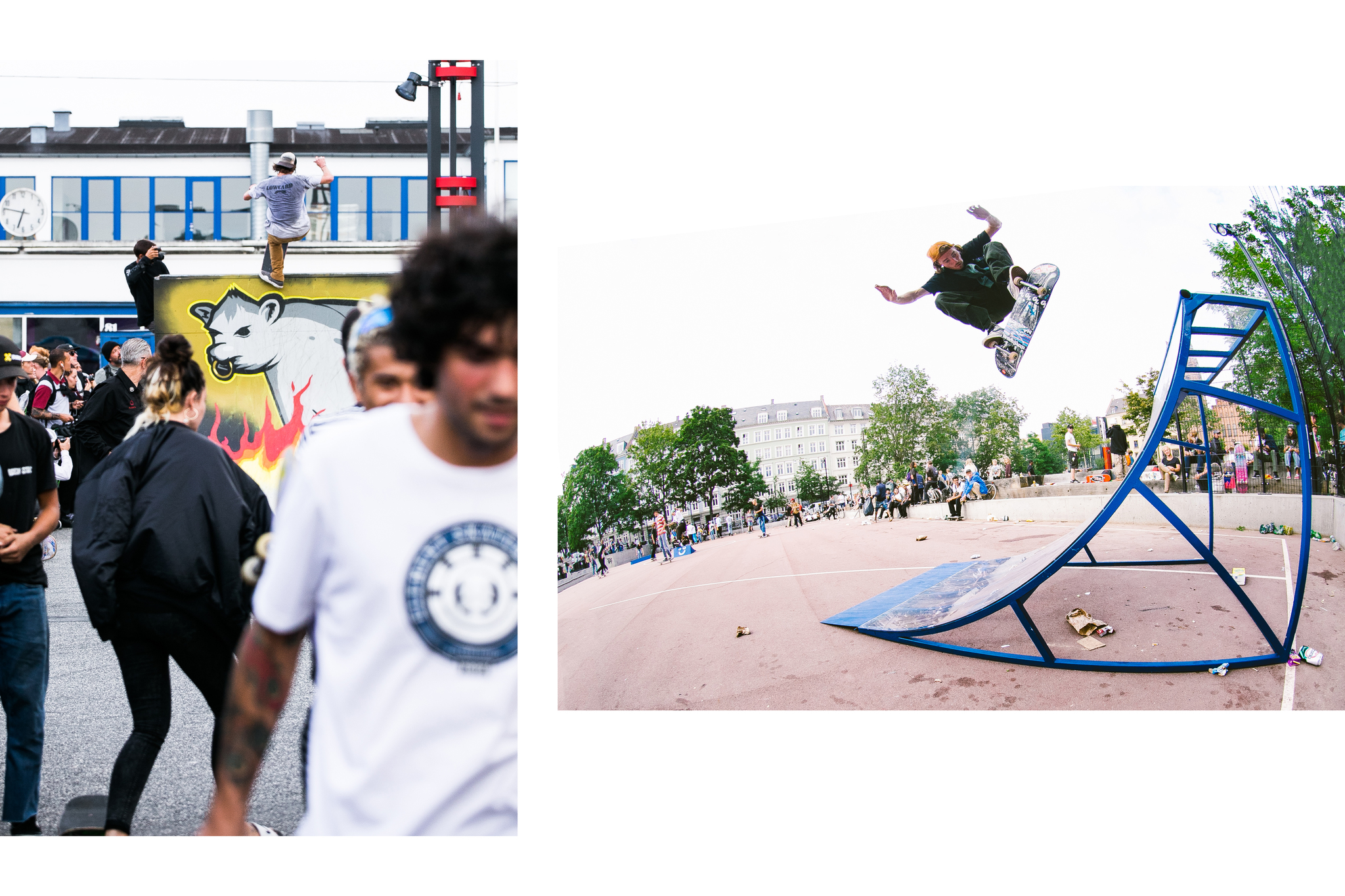 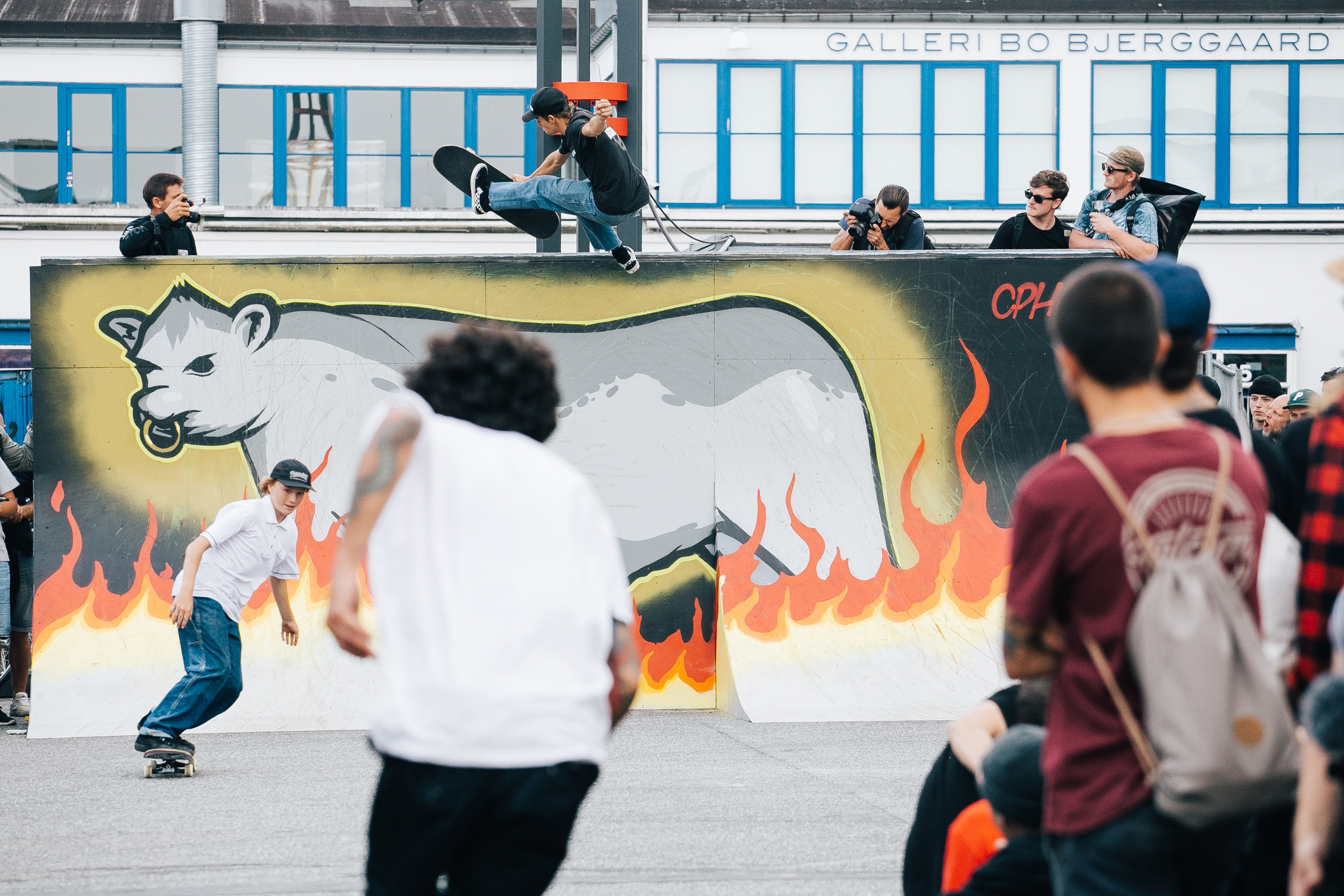 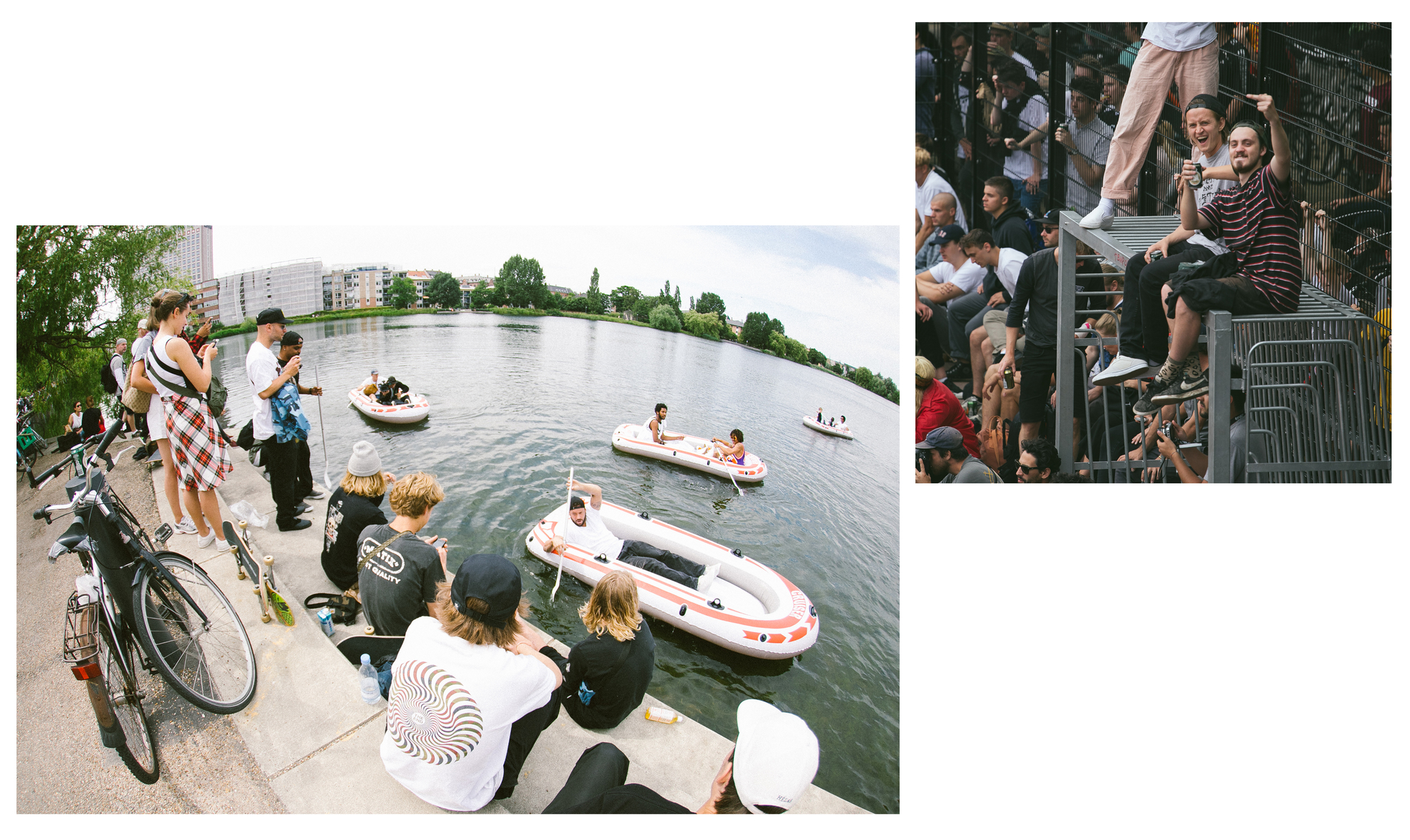 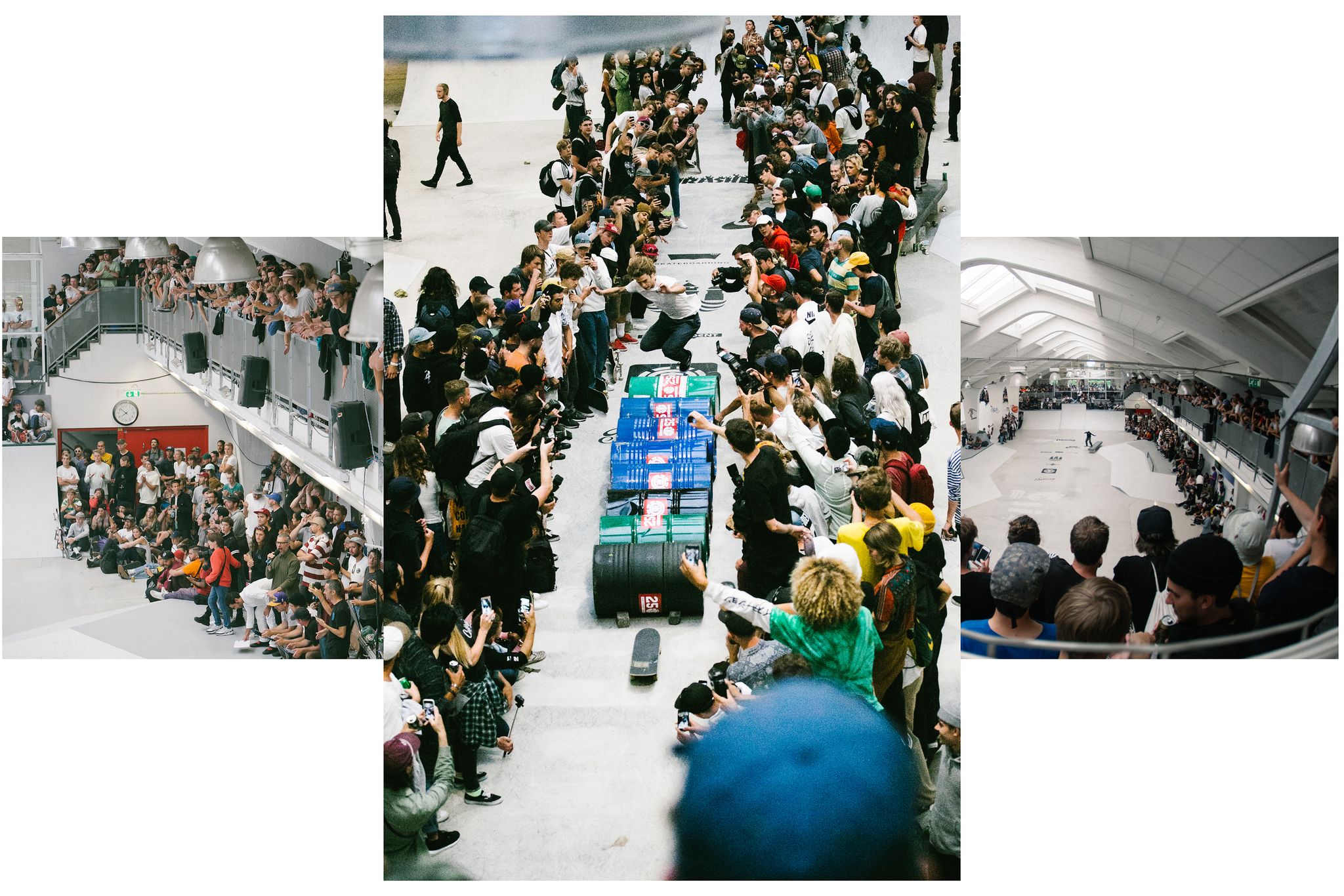 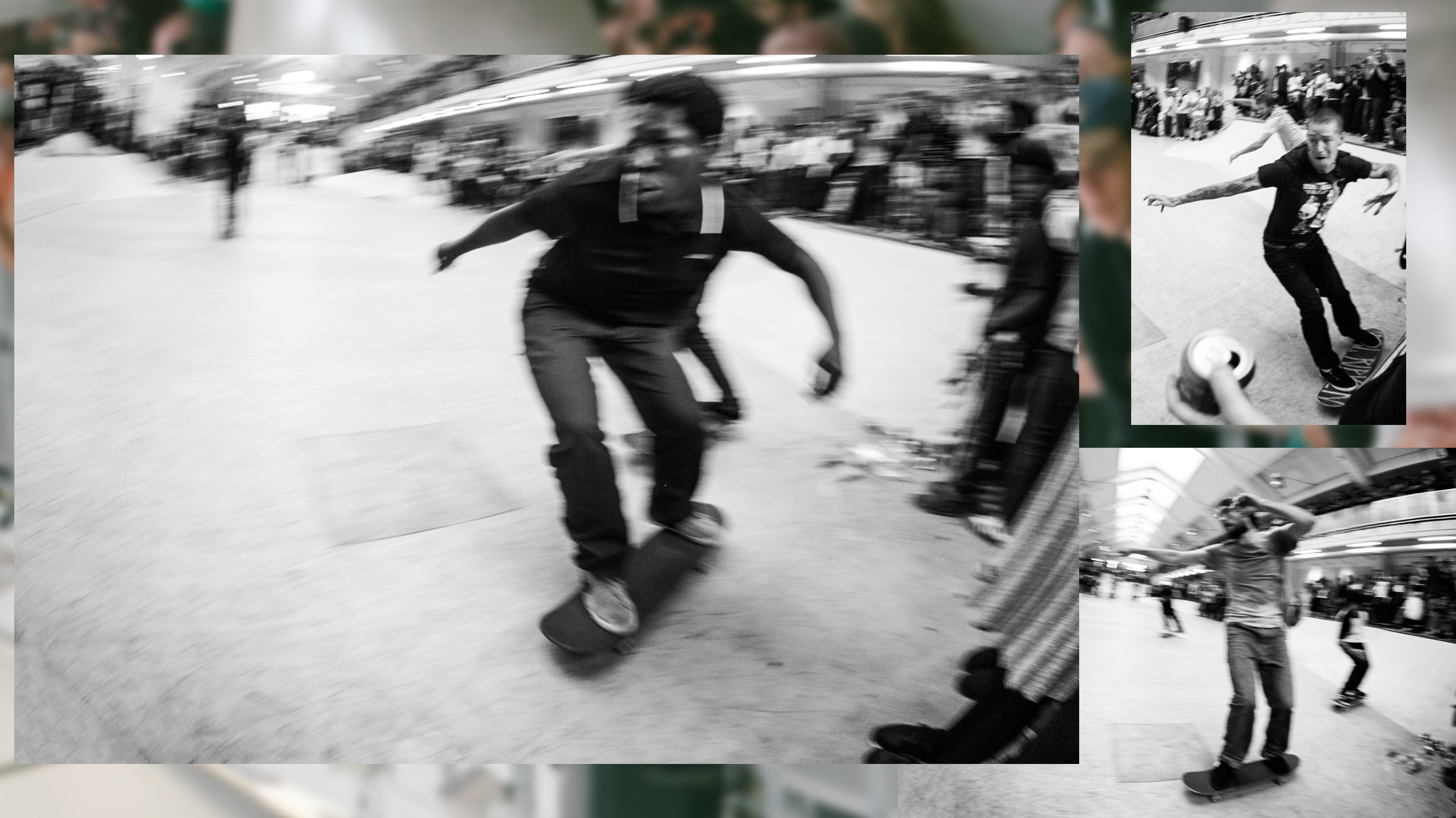 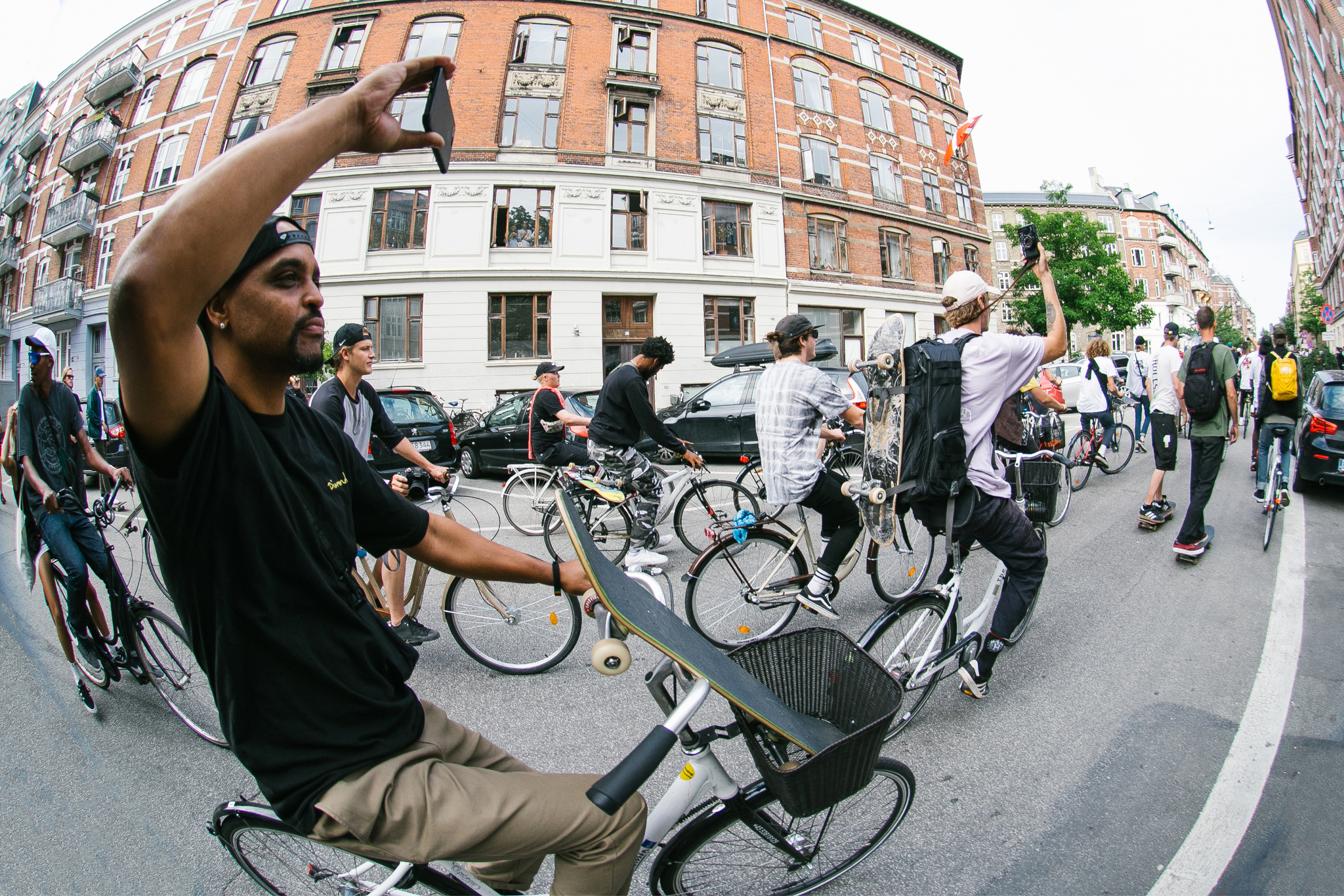 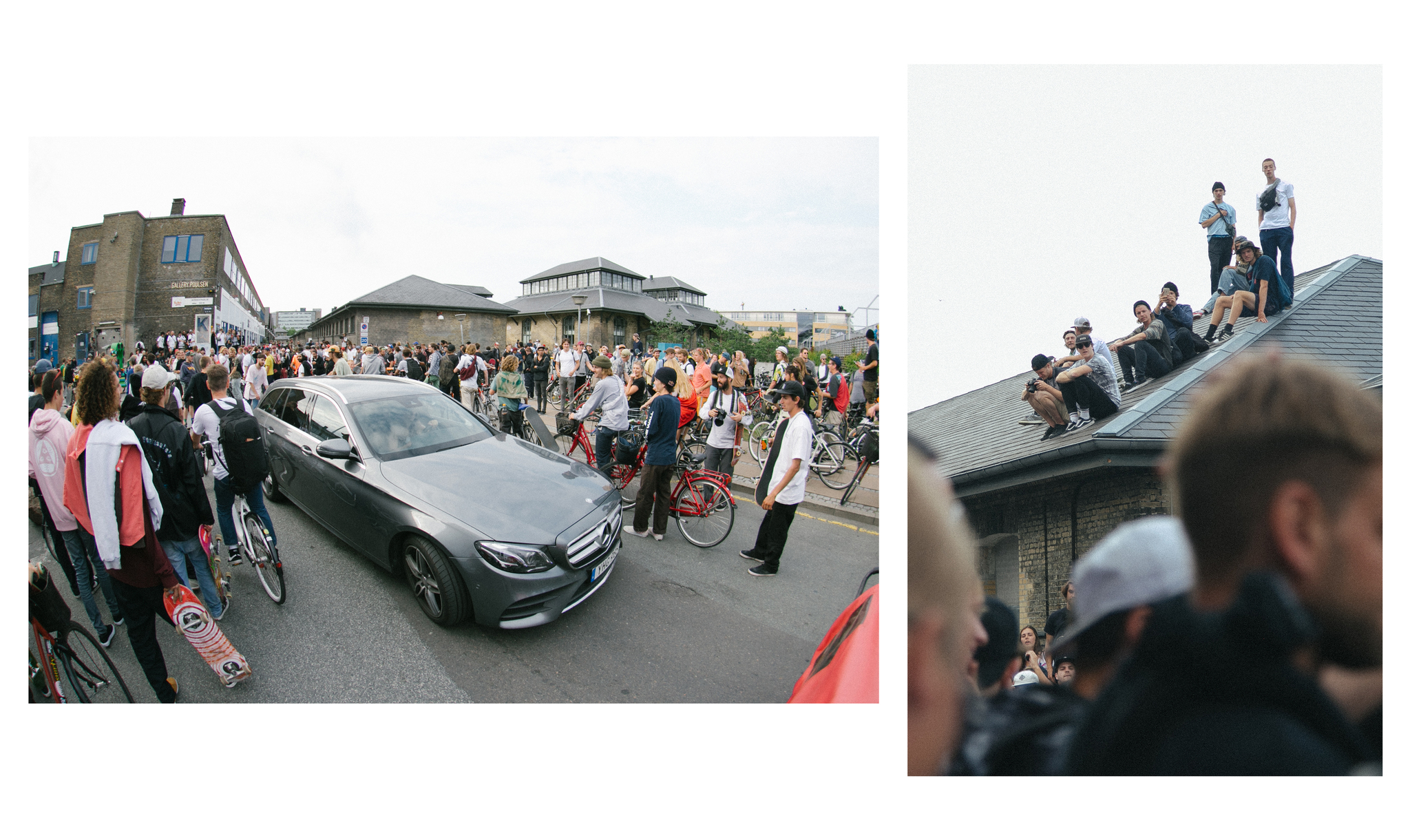 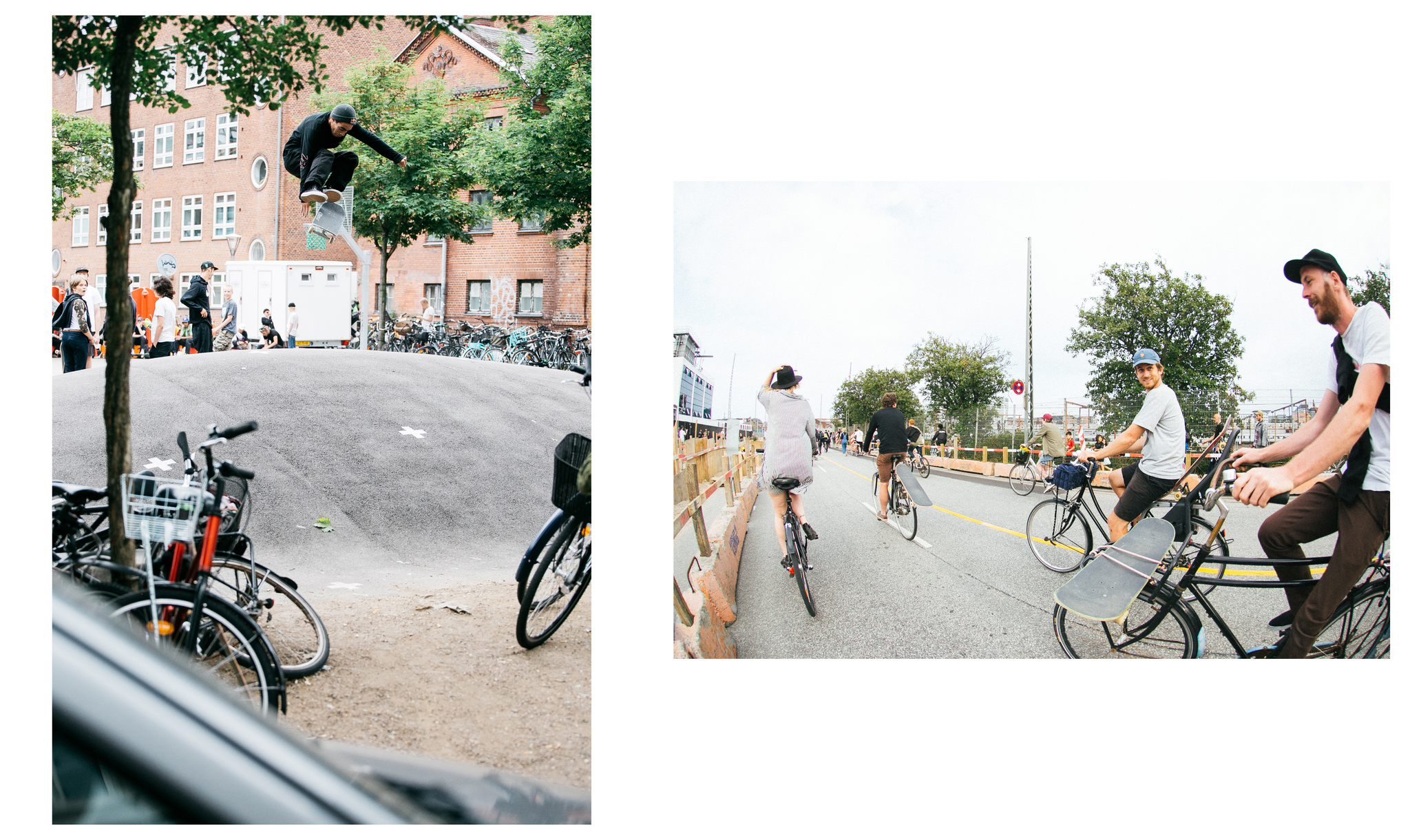 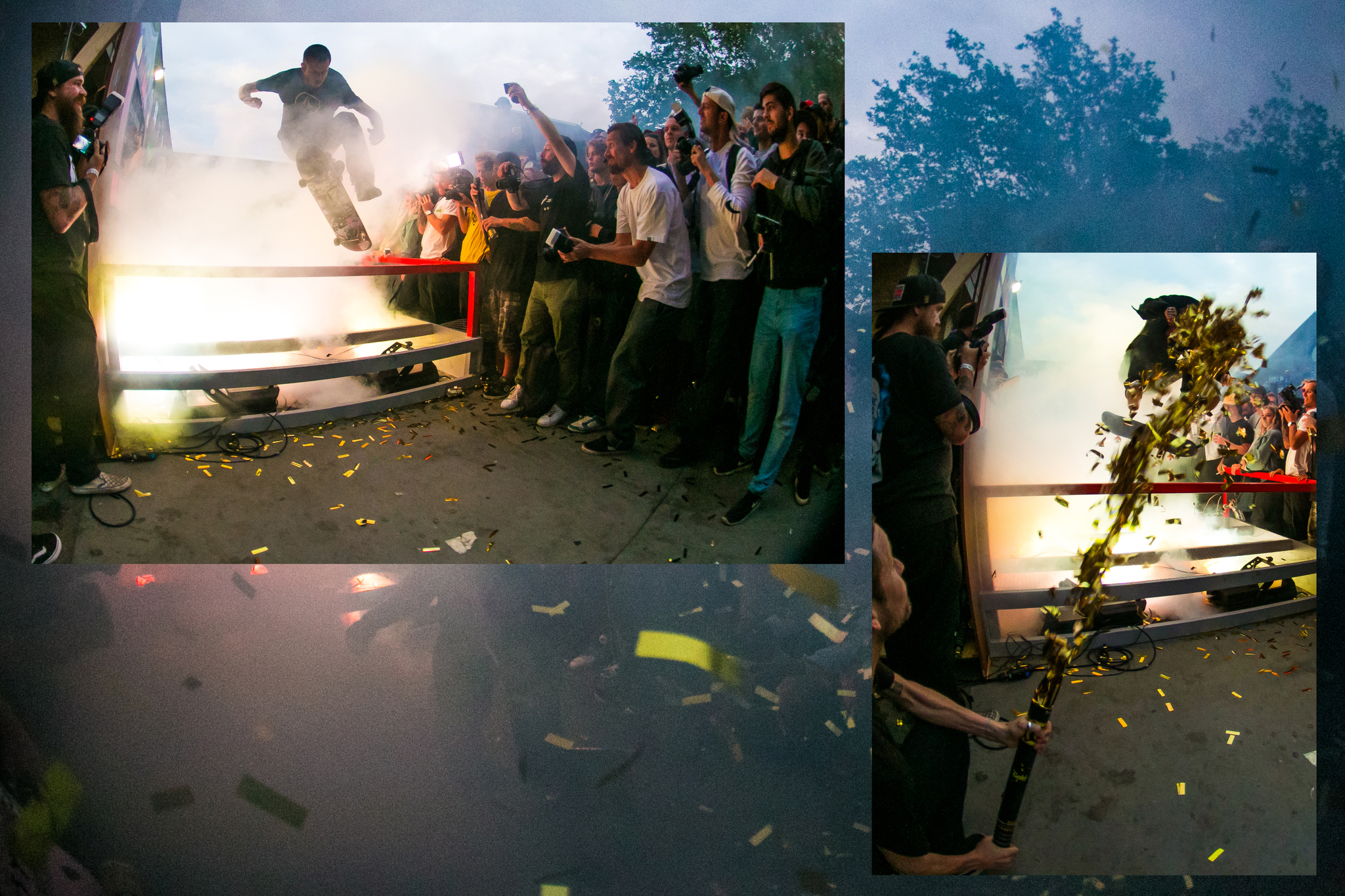 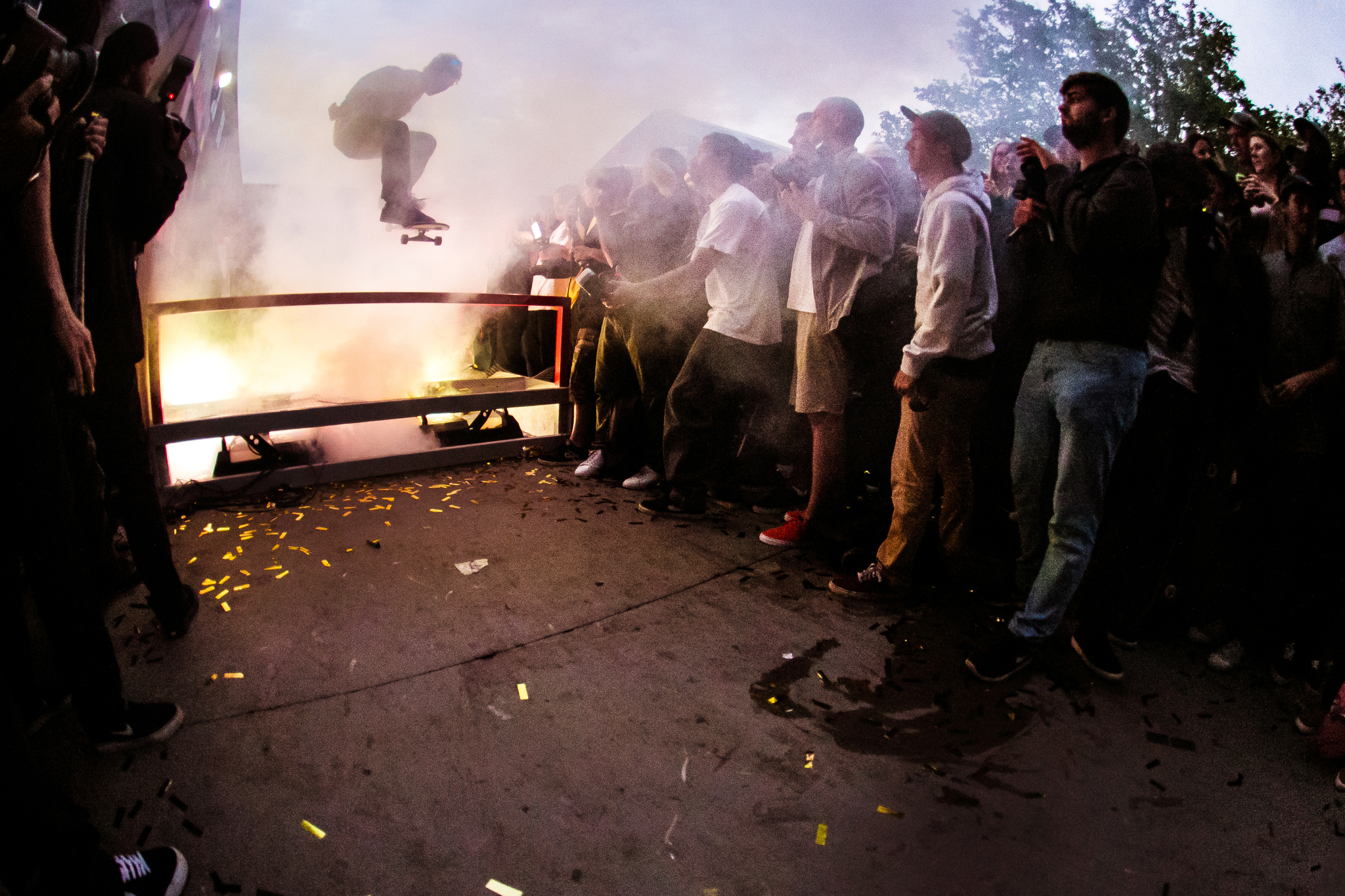 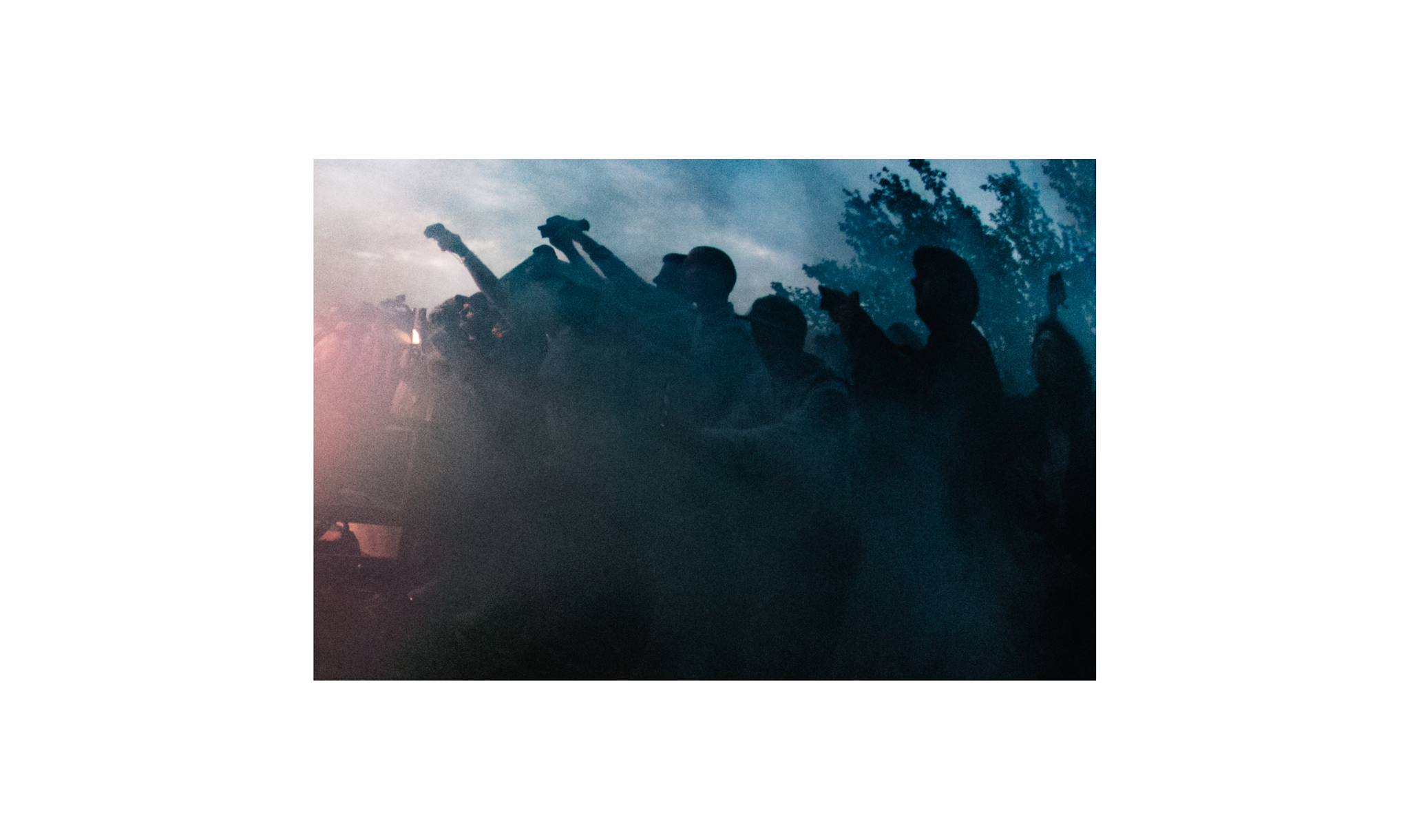 Madars cranks it up another notch

This is what skateboarding is all about