The crew ventures into the backcounty

It's been an eventful few weeks since we dropped season two's first episode of Corp. Est. Snowstorms rolled through the Australian Alps bringing endless days of snowfall and delivering a deep cover throughout the resorts and backcountry. The pow riding was all-time and the crew ventured out and worked tirelessly for their shots. Jakob was also able to step away from the behind the lens and ride some epic lines with brother Jesse. Perisher's Leichhardt terrain park underwent a mid-season rebuild which quickly became a fan favourite amongst park rats, and it's not hard to see why. We conclude at Front Valley with Billy Hayman and young gun Sunny Steele as they throw down in typical style. Please enjoy our latest episode of Corp. Est. above and the photos below. 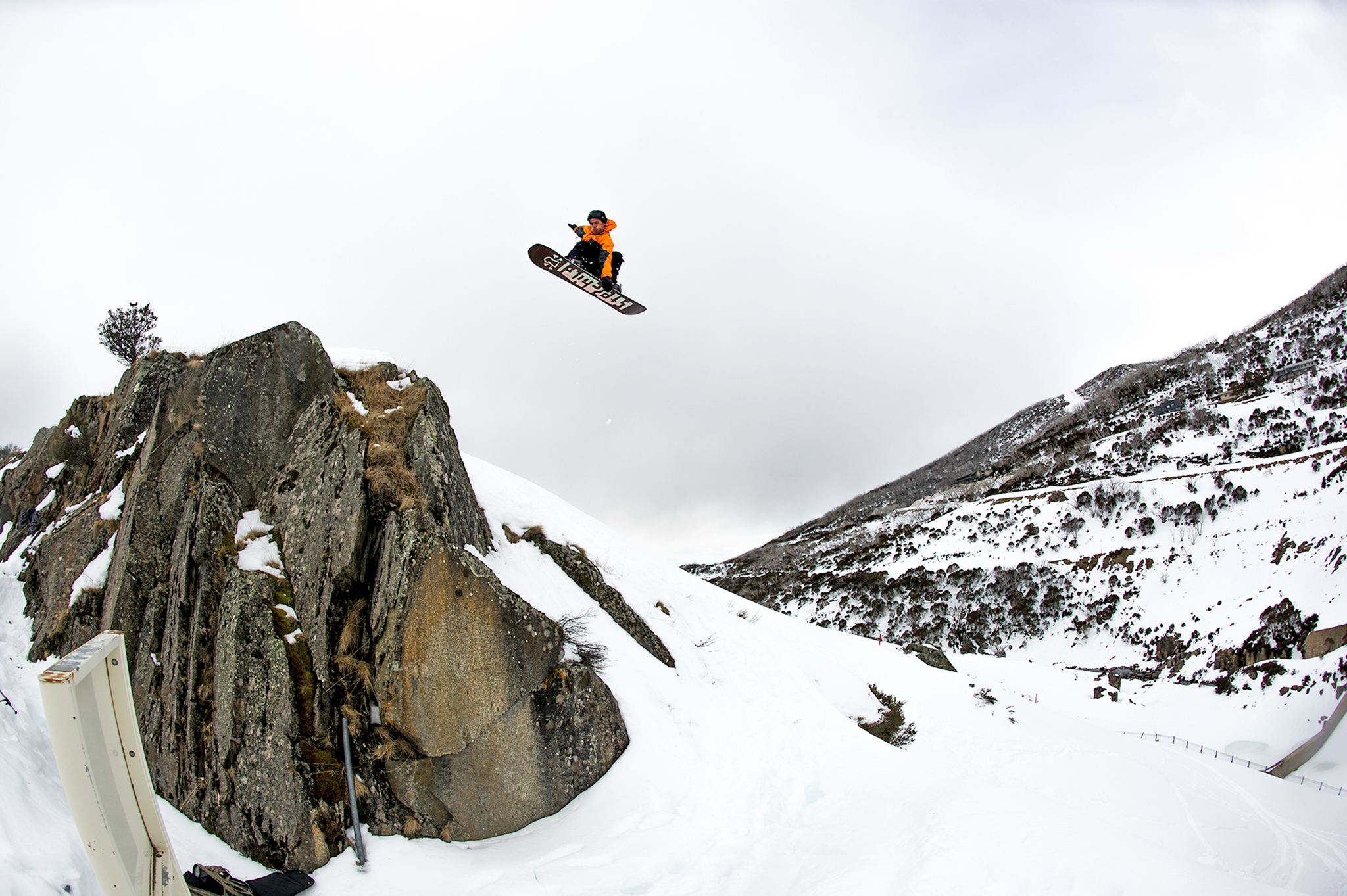 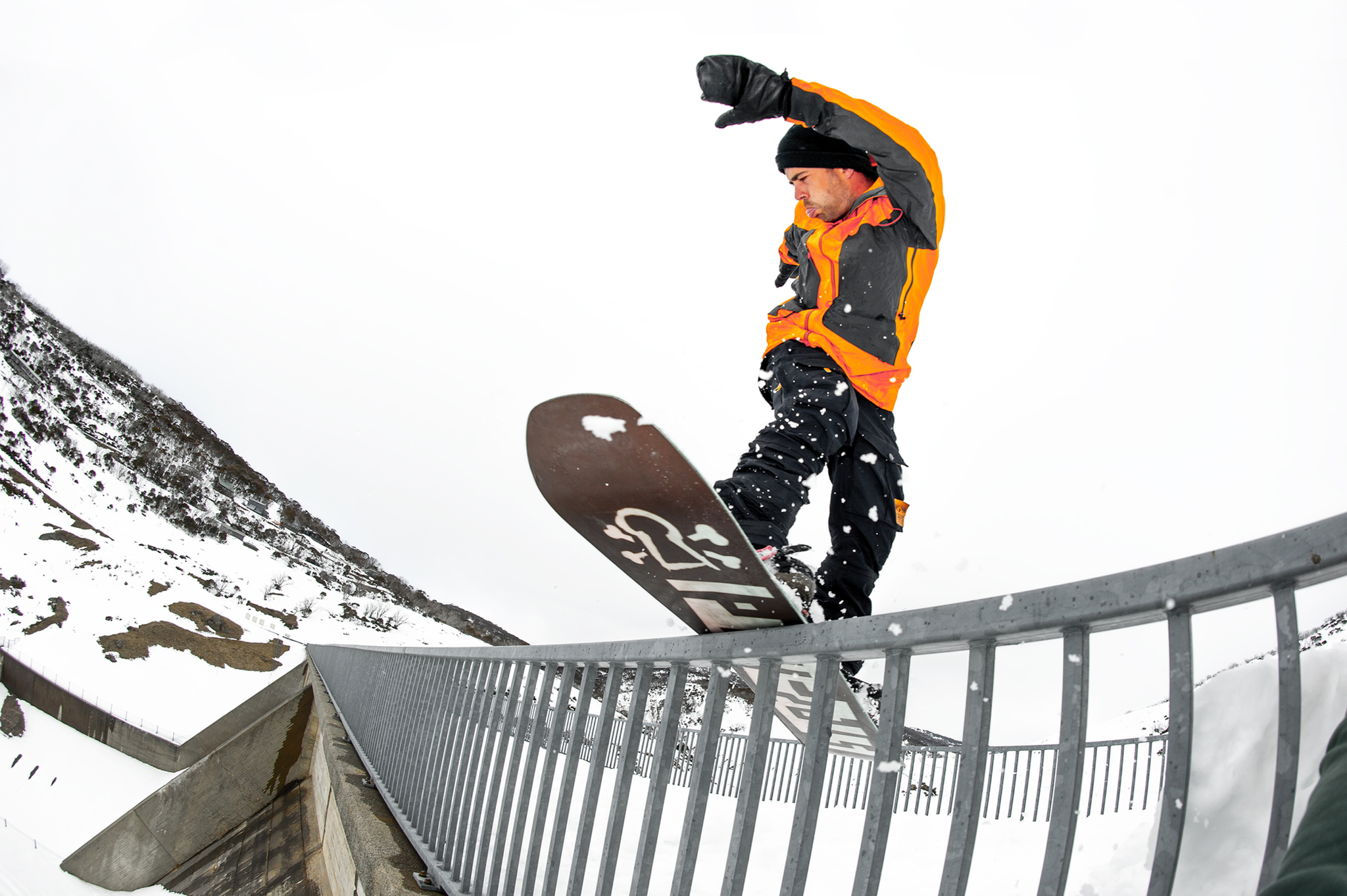 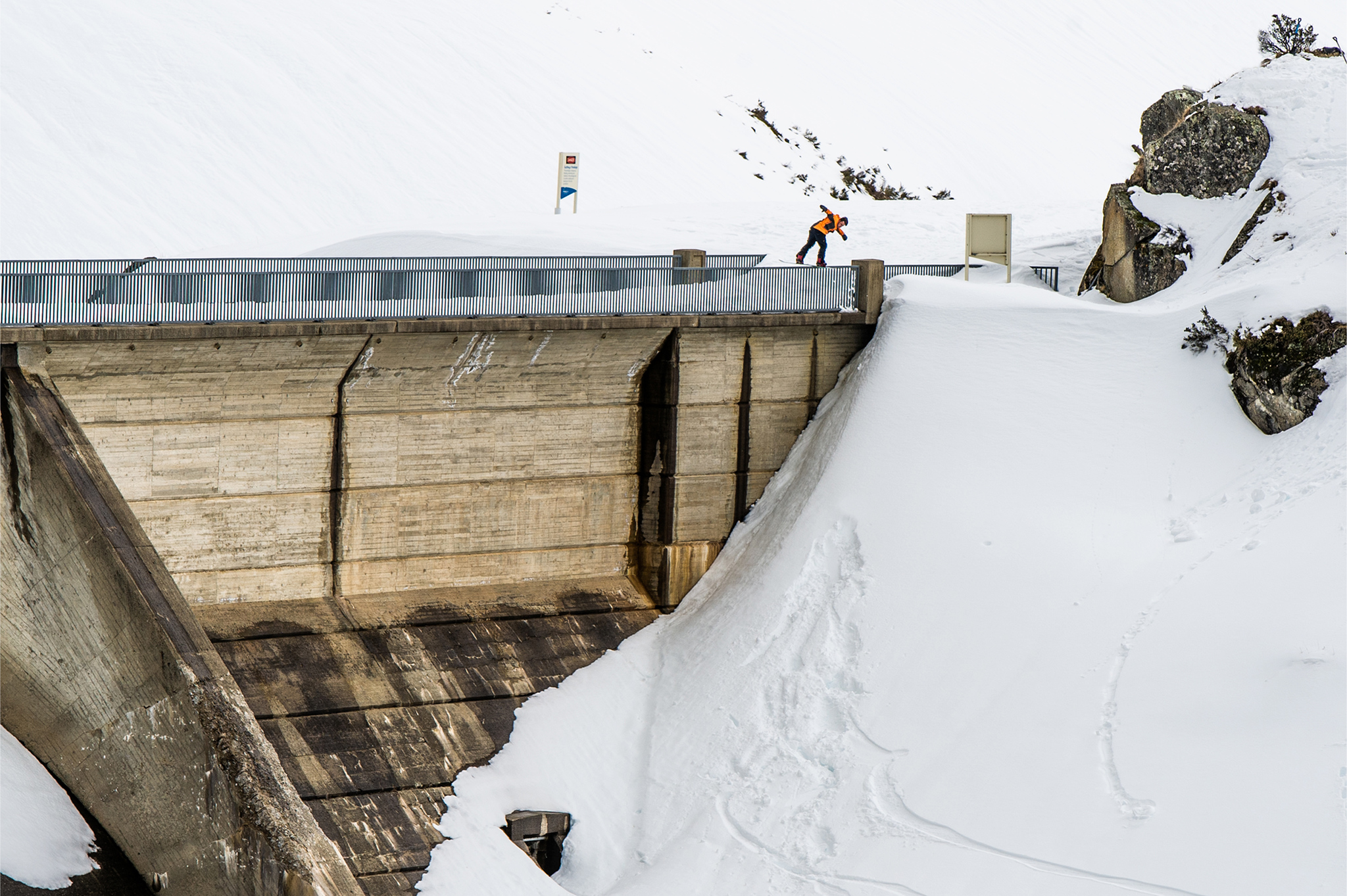 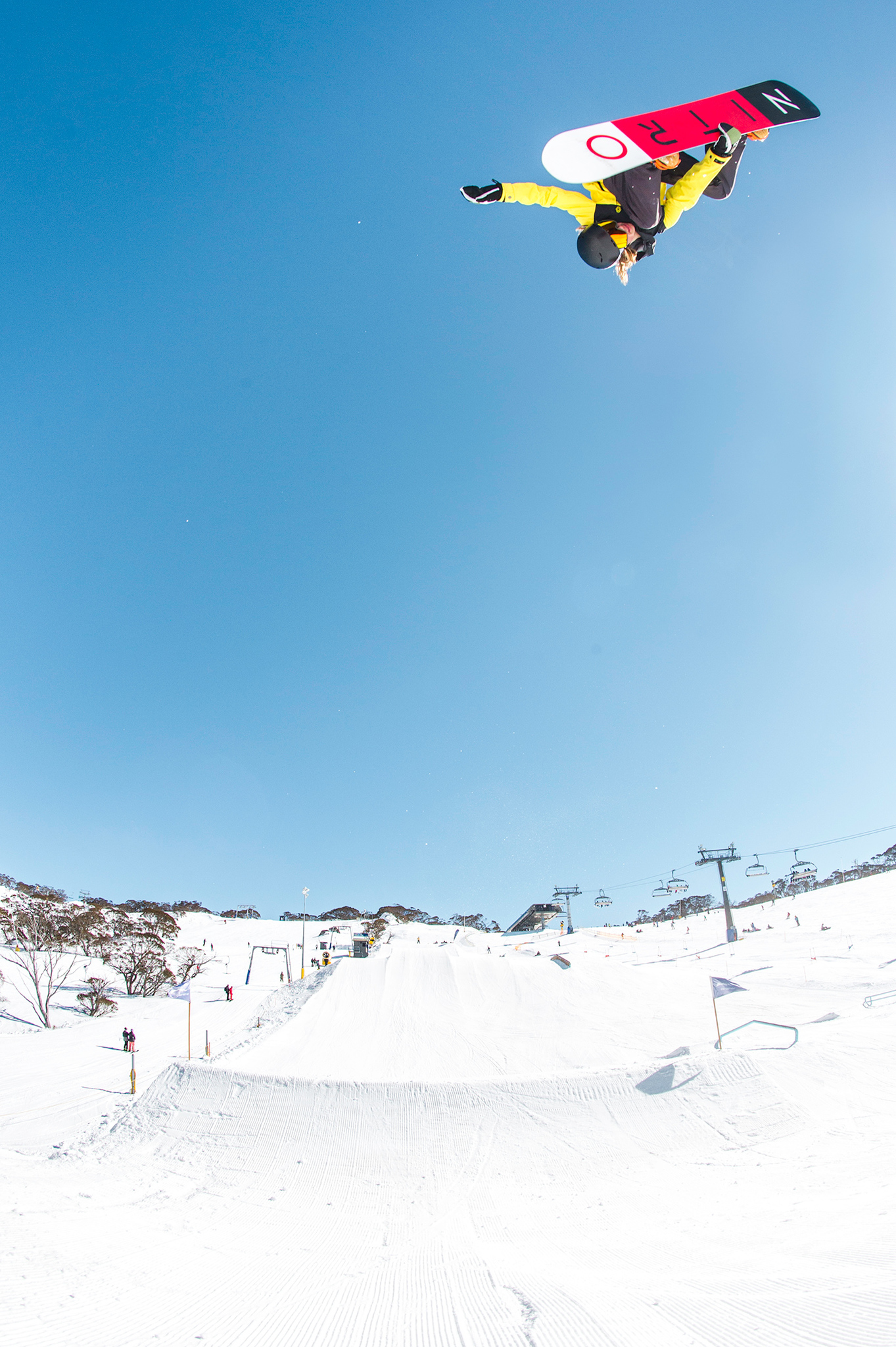 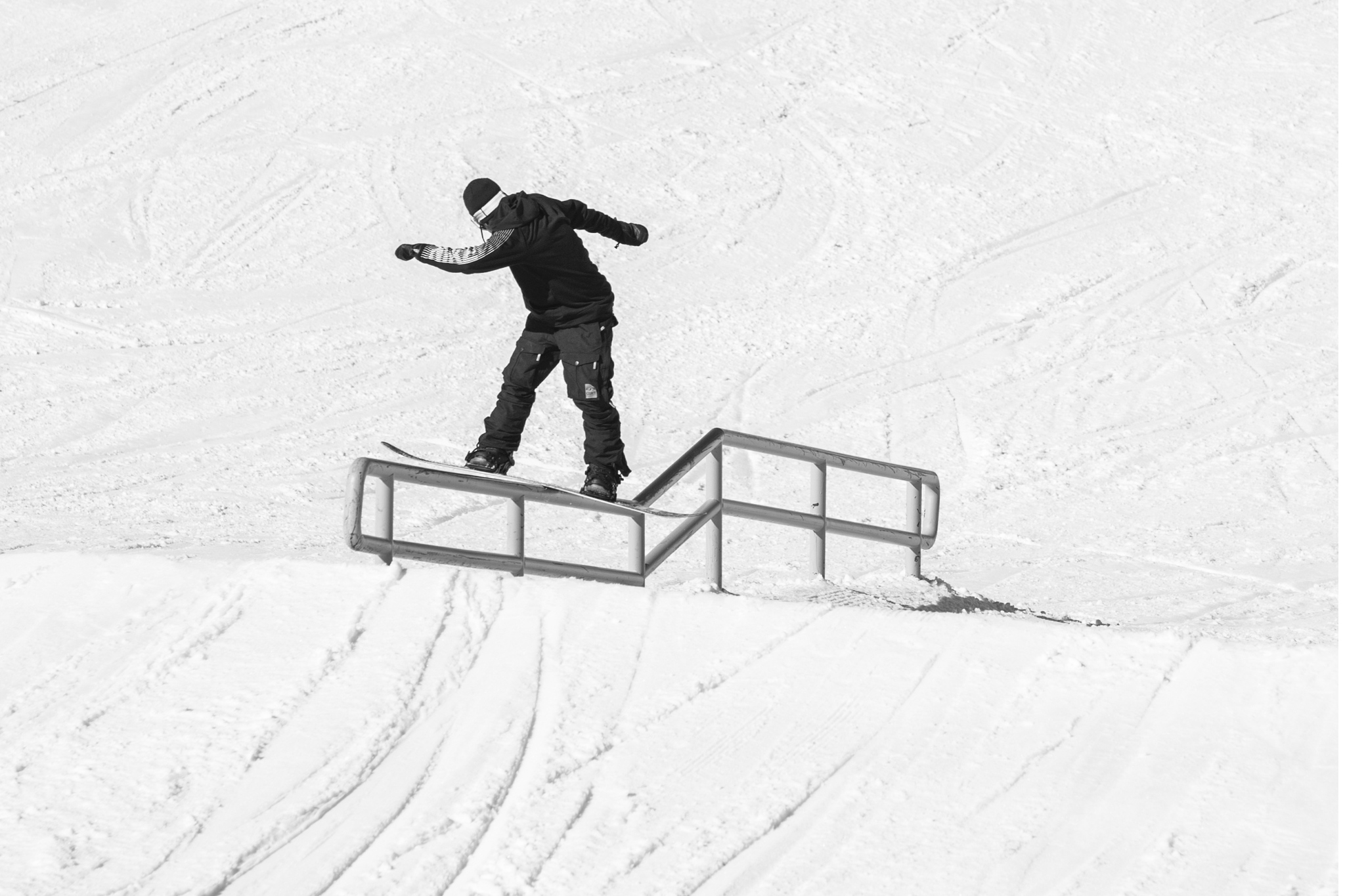 We're back at Perisher with season 2

For the love of snowboarding

A new series based at Perisher