Moore's only remaining title competitor, Courtney Conlogue, was knocked out in round 4, which immediately ended her dream season and any chance of claiming an upset world crown. Moore celebrated in the best way possible, moving on to defeat Australia's Sally Fitzgibbons in the final to claim her fourth win of the season. 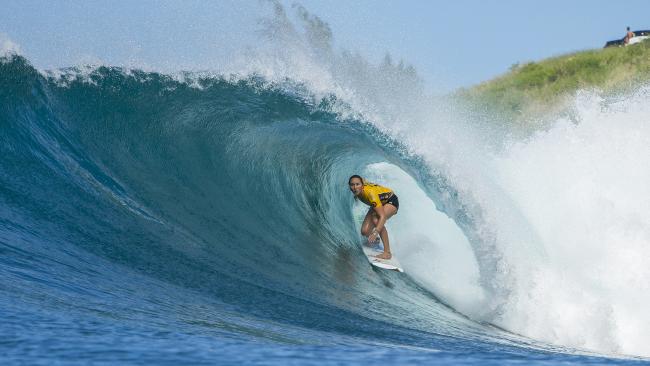 "It's been a crazy title race," Moore said of the see-sawing battle she has had with Conlogue throughout the year.

"There's so many ups and downs and trying to keep a level head the whole time, just to keep that confidence up when you lose. I've enjoyed the whole ride." 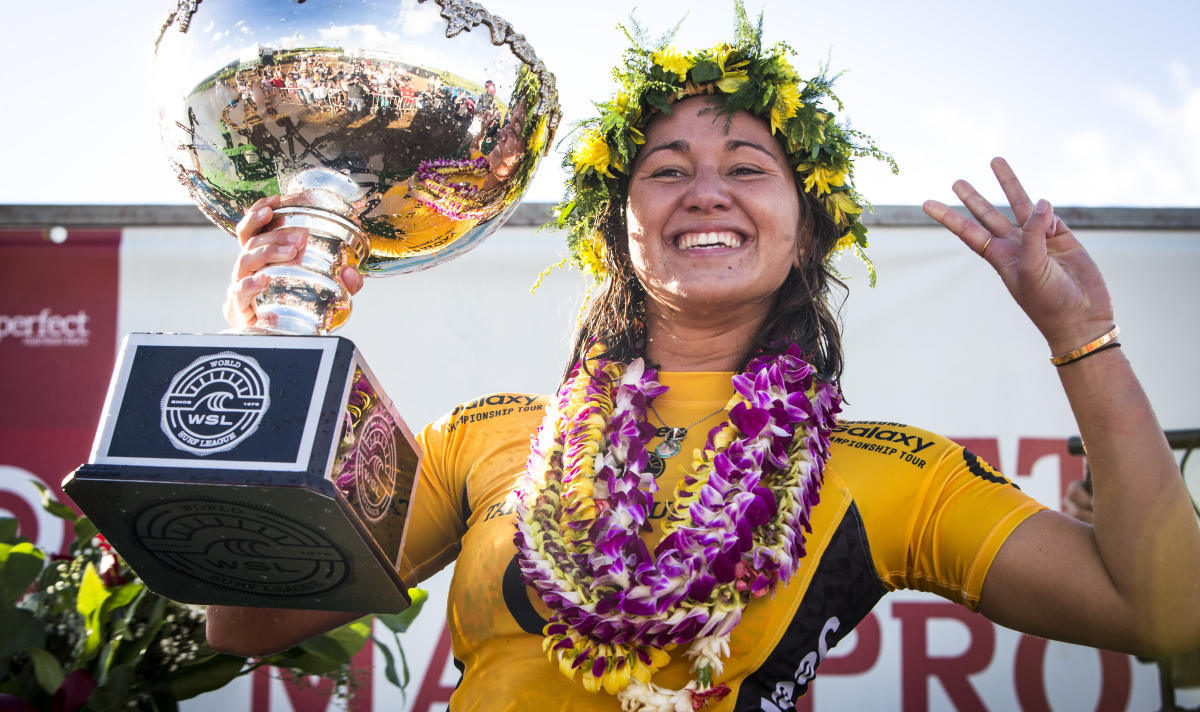 With Kelly, John John, Flores and the gang

Alex and Koa Smith hit Teahupoo at its peak

The Billabong Women's team get busy in Hawaii