The people of Nambucca Heads on the NSW Mid-North Coast have a dilemma on their hands. While cities and towns all over Australia continue to support the implementation of new, safe and supportive youth facilities, including skateparks, the Nambucca Shire Council has decided to take a very backwards step. 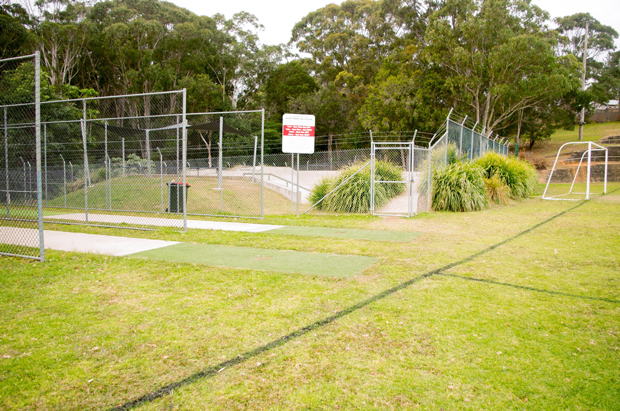 You see, there’s something terribly wrong with the photo above. You can probably spot it. The council has indeed decided to construct a giant barbed-wire fence around the local skatepark, rendering it effectively useless and impossible to enjoy in the way that was intended. Successful and popular competitions have been held here in the past, and that can’t happen with the current setup. The prison-like appearance of the park also portrays it as a shameful place to be, despite the overwhelming evidence that skateboarding is effective in reducing youth delinquency and promoting a healthy and happy lifestyle. Perhaps most worryingly, though, is the obvious safety risk of having a barbed wire fence erected so dangerously close to ramps and obstacles. This is clearly a serious safety issue. 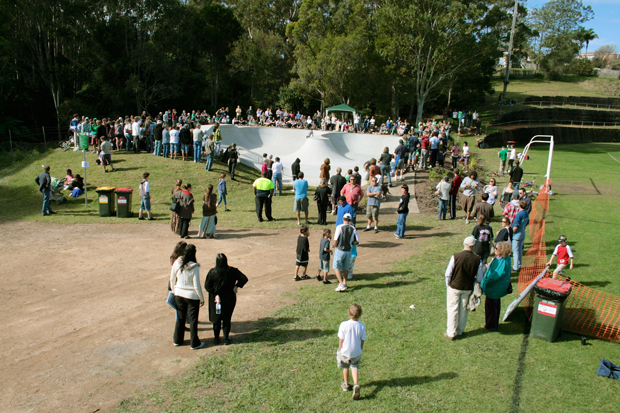 A successful competition being held at the park in 2010. This is no longer possible for obvious reasons.

So, why was the fence put up then? Was it to stop people damaging the skatepark at night? To stop vandals or reckless teenagers? As some sort of backward-thinking safety precaution? Nope. It was constructed due to the complaints of two nearby residents.

Alarm bells should be ringing immediately. How can two residents have the power to effectively shut down a well-established skatepark? How on Earth could this be considered fair? 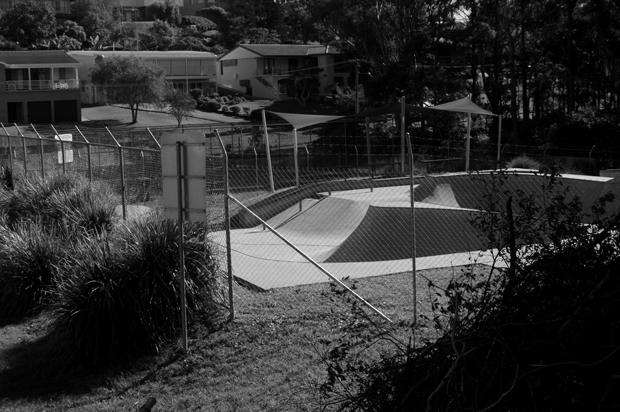 Unfortunately, this isn't the first park to have its fate decided by a public minority.

The fact of the matter is that this is unfortunately not a one-off scenario. Small groups within communities all over Australia have had seemingly relentless power when it comes to closing down skateparks, forbidding them from being constructed or altering their appearance in some way. Most recently the lights at Sydney’s Waterloo skatepark were shut off early every night due to the complaints of a handful of residents across the street. In 2011, the proposed skatepark at Wynyard was completely abolished due to the complaints of less than a dozen nearby residents, despite having the support of over 20,000 signatures. And if you go back a little further, San Remo skatepark on the NSW Central Coast had its bowl filled in due to – you guessed it – the complaints of a small number of residents. This is not right. Supportive youth facilities should never be shamed.

So, what can we do about it? Nambucca resident and skatepark supporter Chris Hewgill thinks we should do our best to embarrass the Nambucca Shire Council and show them that the skateboarding community won’t stand for such nonsense. I absolutely agree. Let’s share this story far and wide, and bring the Nambucca Council to the forefront of attention. Let’s expose them as the laughing stock that they are. This is unsafe, unfair and could set a dangerous precedent for the future. It has to be stopped.

Let’s get our skatepark back. 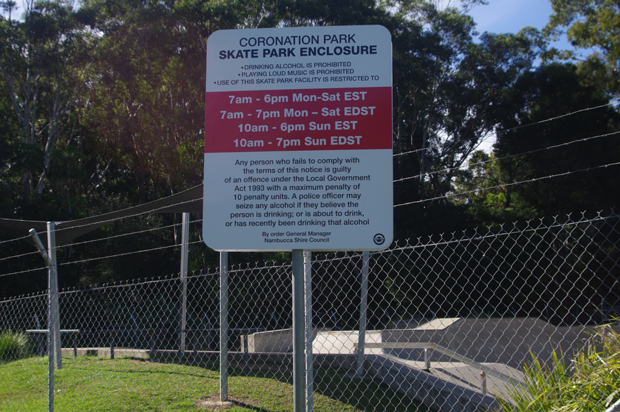 Skatepark enclosure? What a joke!

Make sure to check out our forum thread to remain up to date with this matter, and to join in with the discussion. What do you think about the situation at Nambucca? Let us know!