Welcome to Boardworld — Introduce Yourself Here!

@Trent - Man I’ve got to try that Powder Pak Park of yours one day. It looks awesome! I wish we had one in Jindy for the summer time.

@SNOPICS - Krusty! I was wondering where you’d been hiding. I hadn’t seen you in Jindy for the last few seasons.
That’s amazing that you have your own company in Japan man. Living the dream on a whole new level.

If it’s not obvious by my avatar, my name is Dan

My main passions are snowboarding, travel, and photography.

I’ve been a BW regular since the start, but have kinda been AWOL of late.

The BW community is awesome… It’s full of so many fun, helpful and rad dudes and dudettes. It’s so cool to see the new site up and running and BW continue to grow and grow.

The below sunrise image of the geysers of El Tatio in Chile was taken last year at 4,320m in probably -20 degrees. It was one of my favourite shots from my 7 month trip through South and Central America.

PS loving how much easier it is now to upload images, plus it auto sized it for me!

Haha, yeah its good and bad.
I did hear you guys live near me. Same suburb, lol.

Im down near the pond.

Epic shot. Your photography has really come a long way!

33yo - been around here intermittently since the beginning.

Snowboard, bodyboard and play around on a mini mal.

Have done 3 seasons snowboarding in Sweden (Åre x2 + Sälen x1) as well as a couple of seasons there riding downhill MTB in the summer.
Have also snowboarded in Norway, Canada and NZ.

I love all sports but especially football because it is the world game. I also like reading and traveling.

BW is the most helpful and friendly place on the internet if you need good advice - especially on snowboard gear but most of the peeps here on the forums will help you out with anything!

Here’s me wishing that I was Nico Muller or Terje Haakonsen: 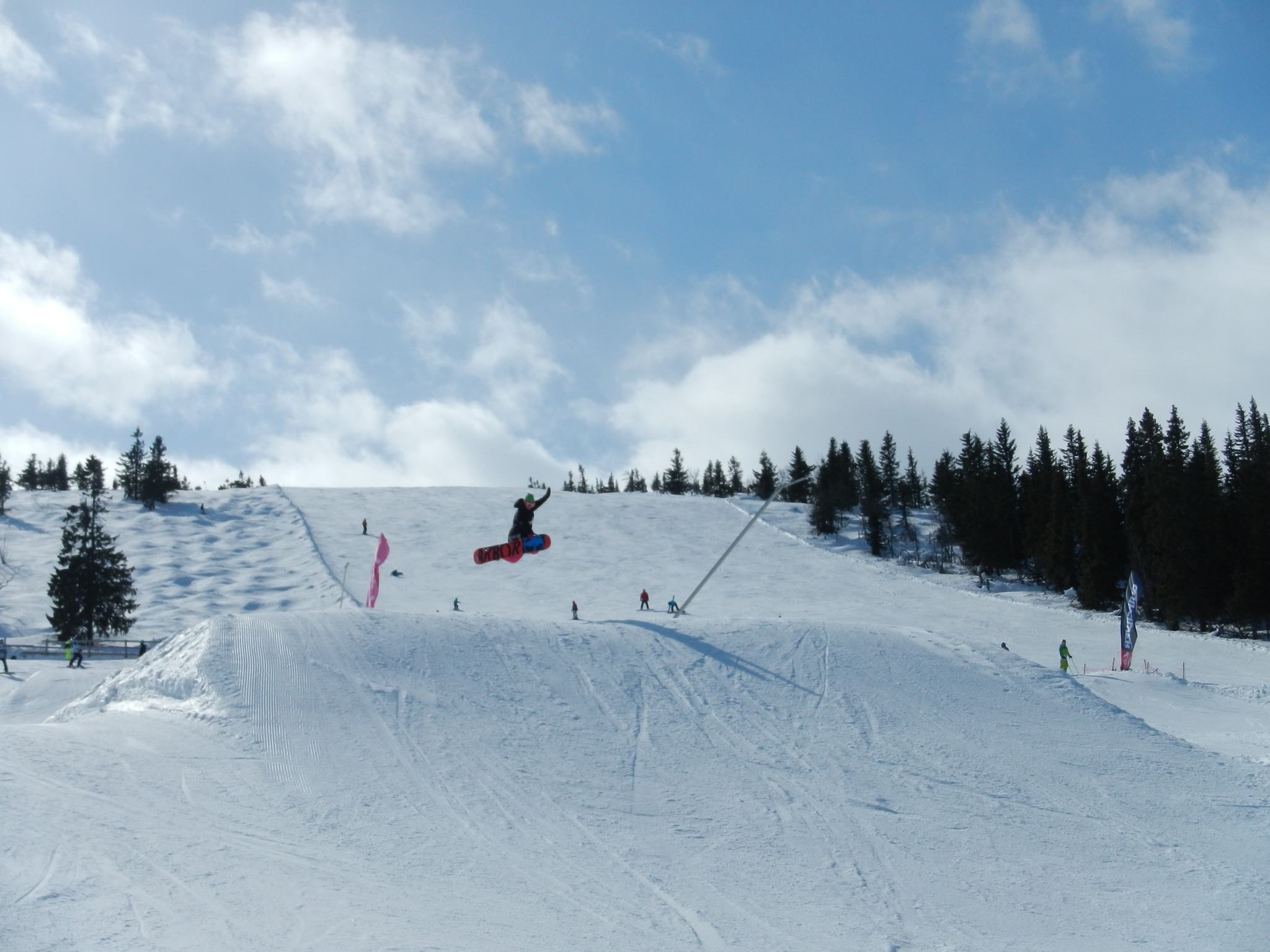 Epic shot. Your photography has really come a long way!

Hey Jez! How’s everything? I hear you’re backpacking through Europe now yeah? Are you based in Whistler otherwise?

As much as I would love to come back and visit in Whistler it probably won’t be happening anytime soon. I still get all misty eyed thinking back to those good times. I will be back at some point!

Thanks for the kudos for the photo! I have many more from that trip, maybe I’ll post a few in the forums.

That’s right. Currently honeymooning with Michelle in Europe. Still working every day though! We will be back in Whistler for at least the next year from November onwards. If you ever want to visit, you know you’re always welcome at our place.

I’d love to see more of your photos. Maybe start a thread in the photography section “Travel Photos”? I’ll start adding some photos in there too.

I suppose I should re introduce myself.
Im Dean Low Guido,

aside from customizing cars and stuff the chop shop is the place where the Skate-A-Tron 4000 was dreamed and built in some sort of vein attempt to get some “snowboarding” done in summer.

Im Dylan, Ive been on here since 2011   .
I am currently living and working in Whistler, I snowboard and mountain bike.
I joined up for info on snowboarding gear but have since made great friends that i still see and hang out with. I look forward to this new era for Boardworld and meeting new people 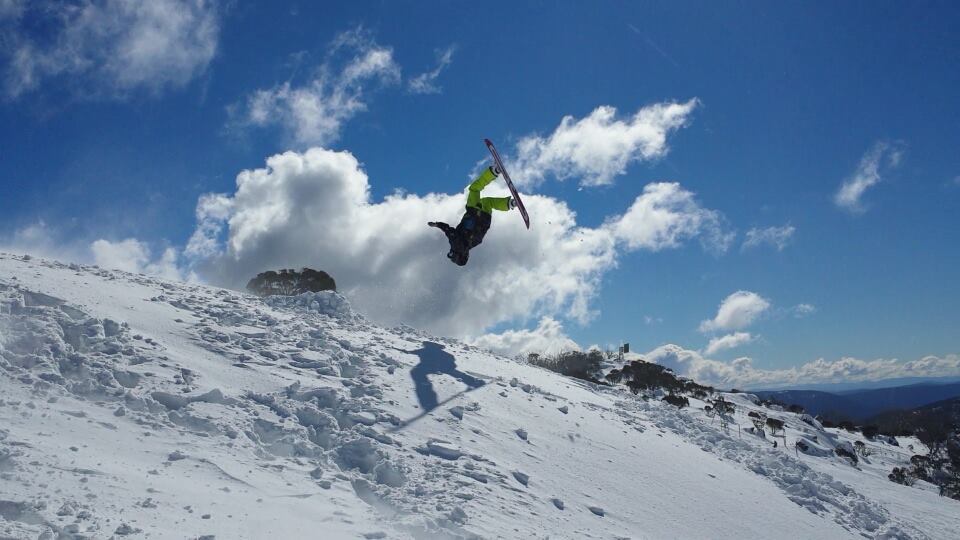 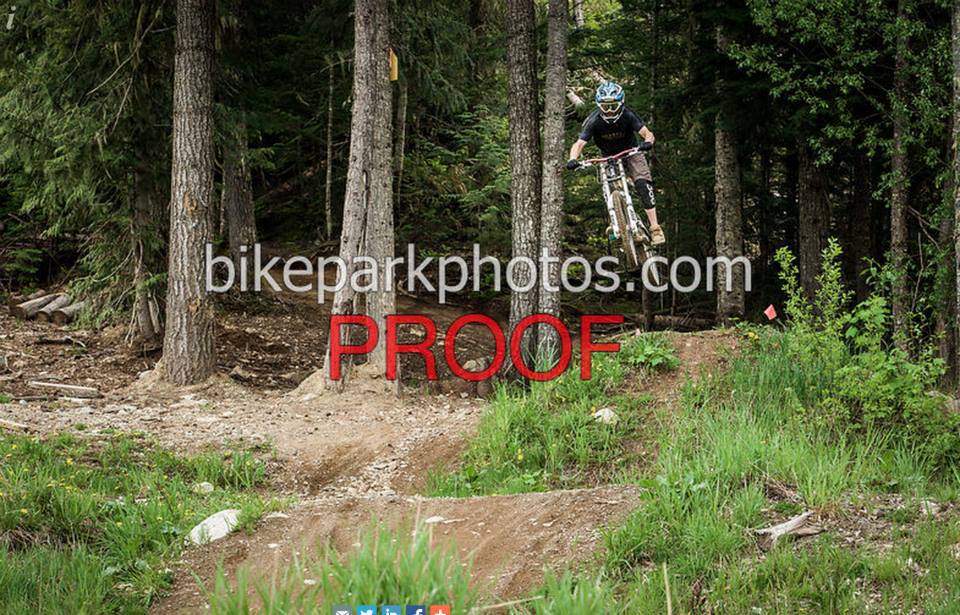 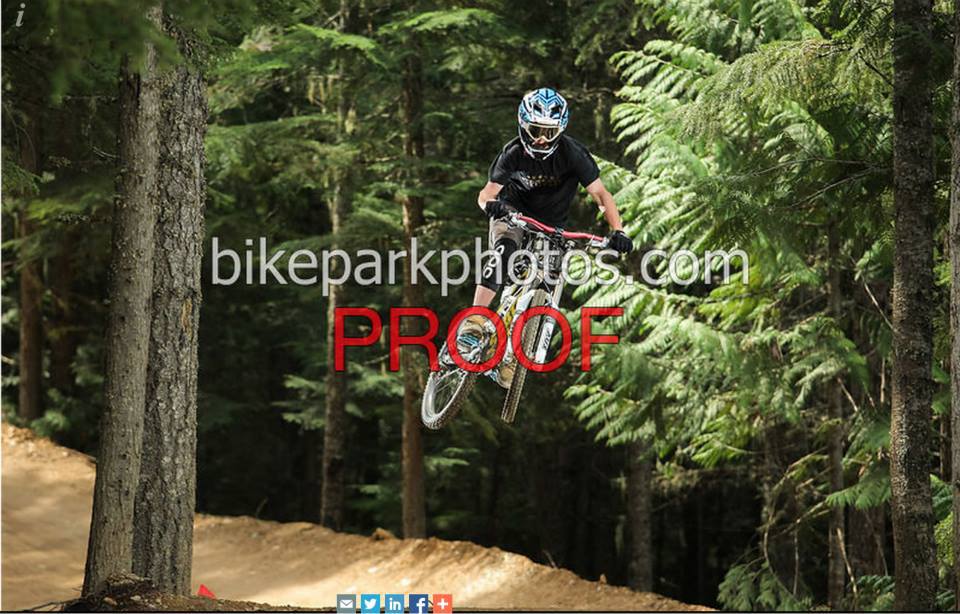 My name is Rico. I’ve been with Boardworld since 2010 I think. I love to snowboard, lift weights, play basketball. Lived in Vancouver sine 2007 but I’m originally from Indonesia and going back for good.

I’m a gear whore despite only riding 20-30 days a season.

I like the BW community because there are no flamings, no trolling, and there’s a Whistler group to snowboard together.

Going back to Indonesia for good or staying in Canada for good Rico?

@TJswish: Going back to Indo for good. 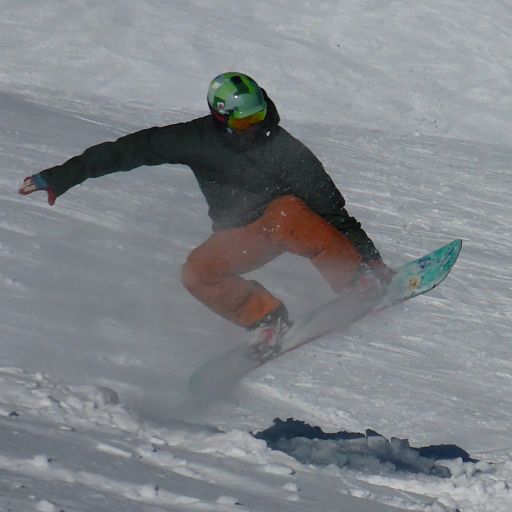 ^ Just when I’m about to transfer permanently to Whis too!!! :SADFACE.

@grunge: I knowww =(. Japan is most likely for next year if I can get some vacation time. Not enough dough right now for Baldface ahaha. 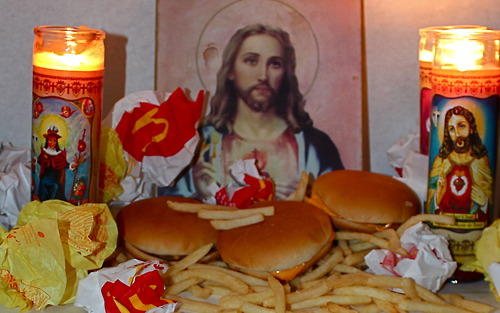 Hey Hey! Im going to try my hardest not to embarrass myself

I’m Brendan. Im 20 and live just out of Sydney city

First and foremost i am a skateboarder.. Its been my life since i was probably 6 or 7? When i was in grade 6 (2006) my local council decided they’d finally do something and build a prefab park which ended up being just around the corner from home. On the very first day of the park being open i took with me my dads video camera and i have been filming skateboarding almost every day since. I am also a keen music collector/listener and fan boy.

My close friend Riely (Walker) first introduced me to Boardworld when he was entering the photo comps years back. We would have chuckled at the idea that years later Riely would be practically running BW online and i would be contributing video work. Time flies. 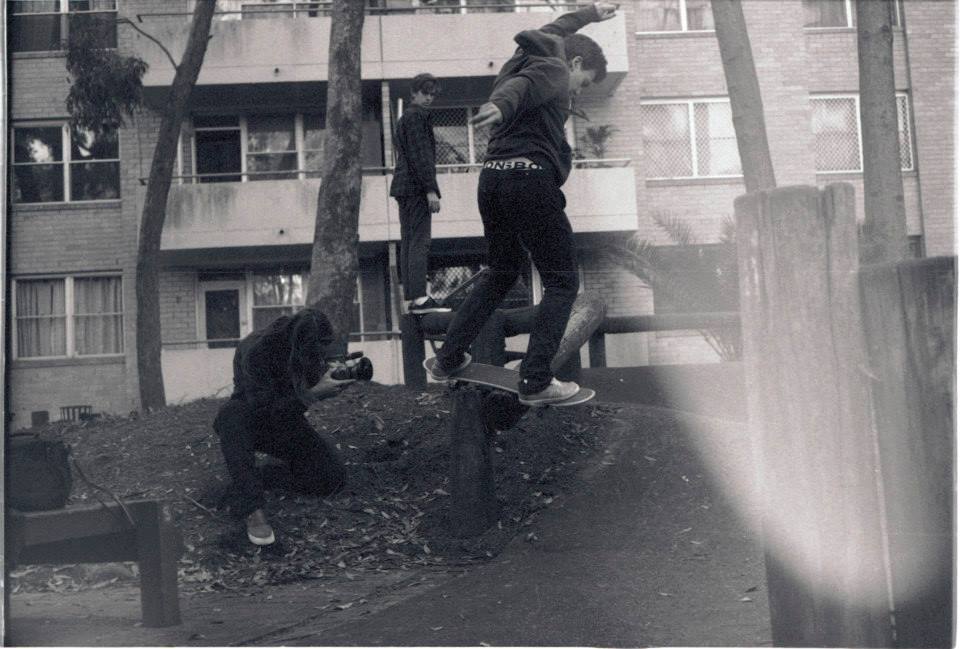