this is the local little skate park in Toukley on the central coast of NSW. The two pics form together as an L shaped park. Nothing amazing but perfect for my aims of

a) being empty so no one has to wonder what I’m even doing there because I can’t do anything!
b) not intimidating
c) just rolling around a bit and getting used to riding my board again. I swear I’ve even forgotten how to push!

**what the hell? - I have no idea why that photo is turned on it’s side? In my photobucket it is straight. What is this devilship?**

There is definately enough in there too keep you busy and progress your skills on. If you feel like you run out of stuff to try, just ask us!

My locals are Miller and Bonnyrigg skatepark (NSW). I’ll snap a few pictures next time I go there and post ‘em up.

That parks not too bad Cords, got my favourite feature, I could skate a banked flat/down rail all day.

aw :( that sucks. Have you tried building your own ramp?

my ‘local’ skatepark is real far away, but its awesome. 2 bowls and a few ramps, its better than it sounds, and some street-like stuff

My skatespot? my street lol

Wow all the parks look good! I wish we had some good ones in Indiana. That’s why I’m saving up to move to Los angeles. That’s where I used to live and they had great parks everywhere. Well I might move to Portland Oregon too. Just because its the skate capitol of the world and its the most skate friendly.

Next time you visit Israel make sure to bring your skateboard, there are loads of skate parks all over the country, check out my last carver skateboard session in Tel-Aviv just near by the Nokia arena.

This is the Broken Hill, NSW skatepark. It is limited in size and some of the ramps are too close together but it is useable. I recently started skating again after several years actually I havent skated regularly for over 12 years and used to skate the local schools etc in the 80’s, 90’s and 2000’s which are now off limits. Its a good feeling to get back on the board, I’m starting with frontside ollies, 180 ollies, boardslides etc so I have a long way to get back to where I was but its still good fun ! 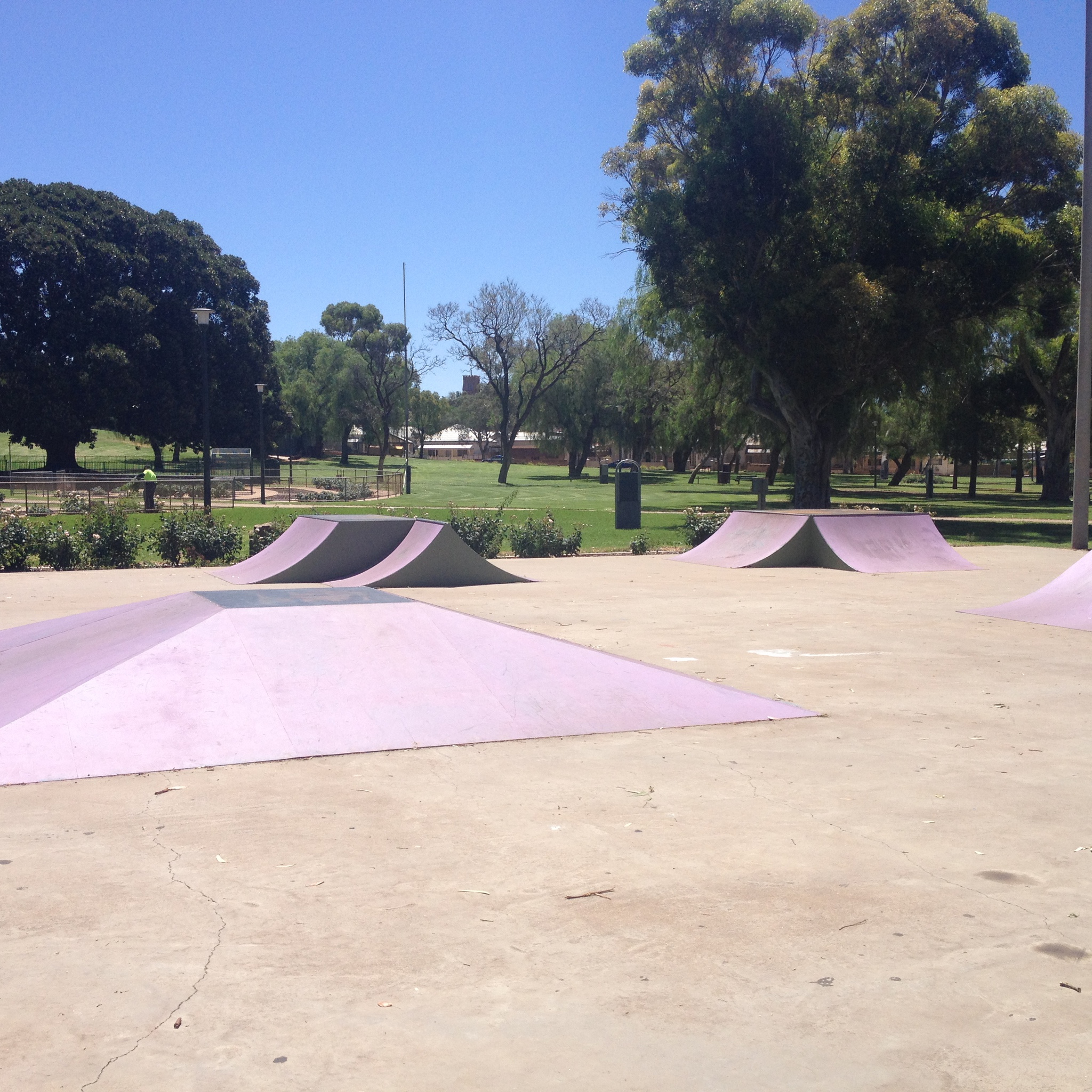 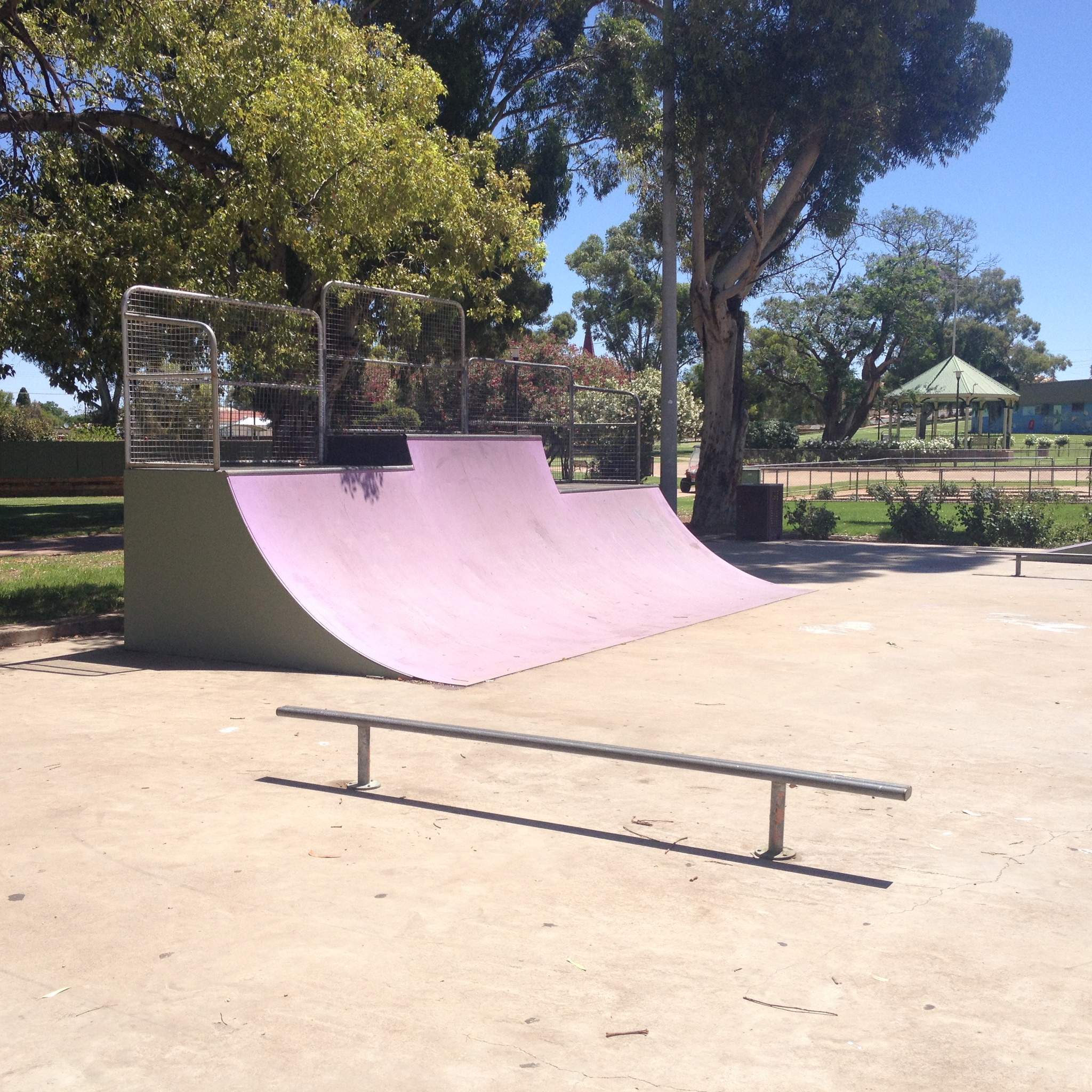 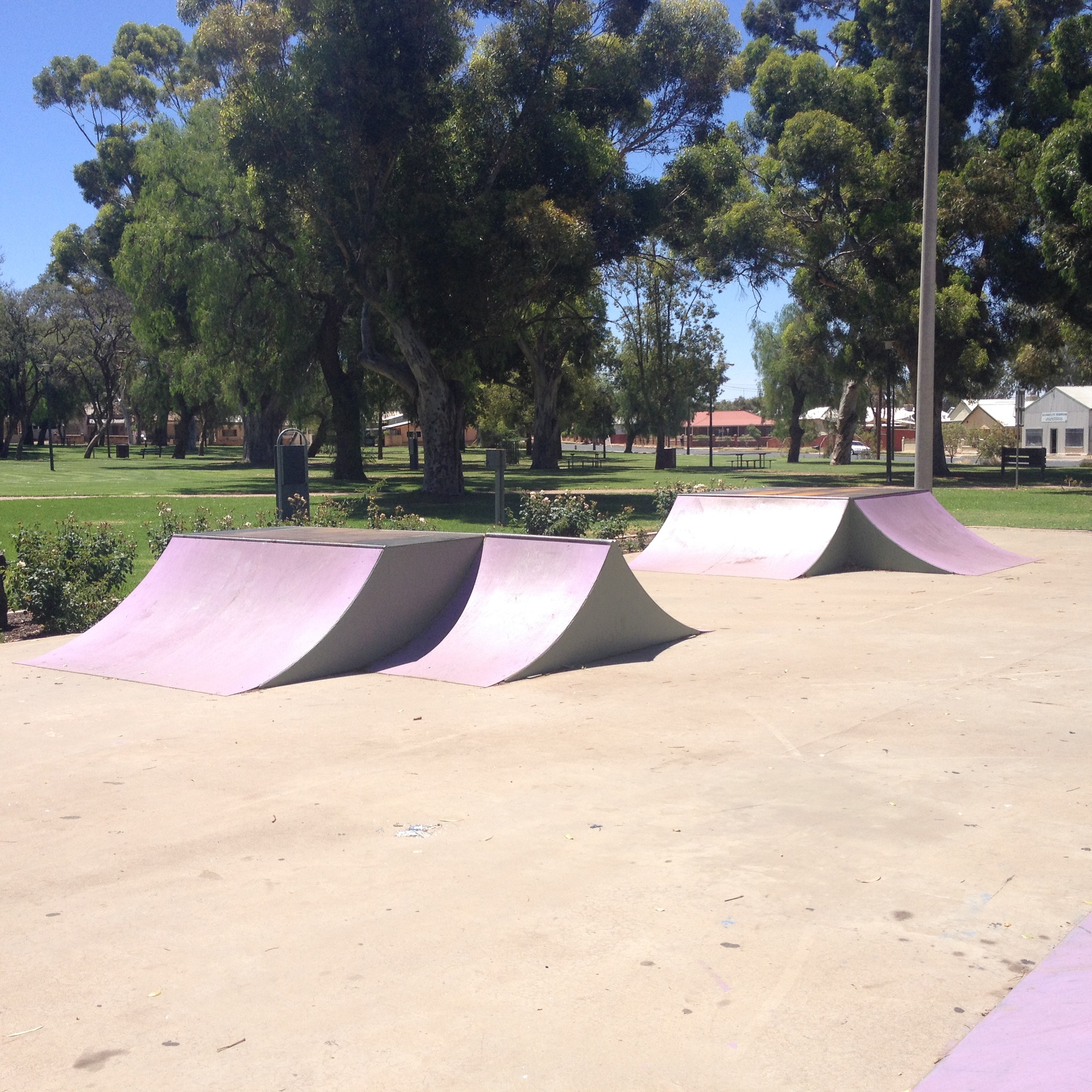 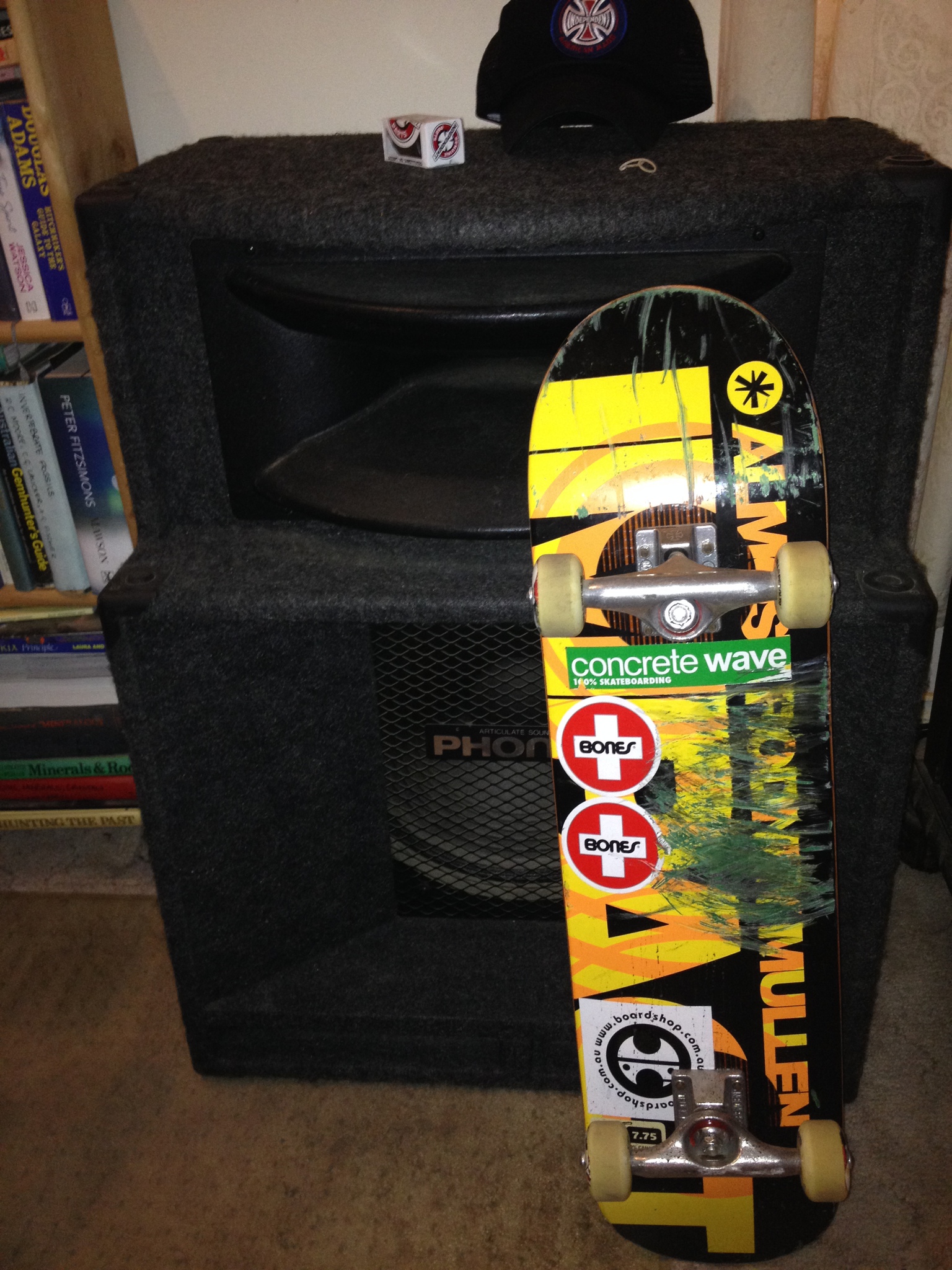 Looks like a really fun skatepark! Welcome to Boardworld, Stu74. Good to hear you’re getting back on the board!