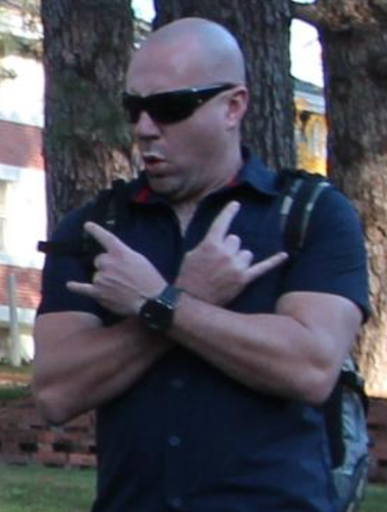 So I got the call from the friendly team at Twelve Boardstore while I was in Radelaide for work last Friday; “Your GT is here”.  Now, these words may sound fairly uninspiring but let me give some background.  It’s a tale of tortured first-world problems.

In May, I saw the announcements of the new Evolve GT and was immediately interested.  As an owner of the Carbon AT/Street there were several things about the new board that appeared to be a massive step forward.  Power (dual motors) with the ability to climb 25% hills, acceleration, range (advertised as up to 50km), revised remote with 4 power modes and of course the sexy drop-deck.

By the time I had the cash to lay down on one in early June, they were already sold out.  It would be time to wallow in the land of the Back-order.  I decided to wait until August as surely, by that time there would be plenty available and hey, I still had my trusty Gen 1 Carbon to keep me going.

Fast-forward to August, I’m in Wanaka on a snowboarding trip and my tax return comes in.  Ok let’s do this.  I call up the guys at Twelve and throw my cash down (well EFT actually) and I’m told there is one coming in the next week.  I’m not home for another week anyway so things are lining up nicely.  I advertise the Gen 1 Carbon online and it’s sold pretty much straightaway.  That covers a big chunk of the new board cost ($2159).

So I get home and check with the store - they haven’t arrived yet.  Maybe in the next shipment.  Ok no sweat.  The guys turns up to collect the Gen 1 Carbon and I wave it goodbye.  For the next few days I’ll just use my wife’s Gen 2 Bamboo (first-world problems right).

It’s the first time in a while that I’ve ridden the Gen 2 Bamboo (street set-up) but it’s actually a very cool board.  Shorter deck and less range than the Carbon, but very decent.  Over the coming weeks I would become good friends with it.  As an FYI, the RRP on these boards has dropped to $999.

Anyway, I put another call in as we cross into September and Spring has sprung.  The latest shipment was a couple short.  We have another shipment in mid-Sept.  At this point I’m getting a bit annoyed but it’s not the store’s fault - Evolve didn’t foresee the demand these new GT boards would create.  Apparently a US distributor ordered 800 of them when they were released.

Mid-September comes and goes and we find ourselves at the start of this post.  My Carbon GT has arrived.  I head into the store once I get back to Melbourne and there it is:

After a quick tutorial on the new remote I take it out for a spin around Royal Park. Starting out in Eco mode, which is the default for carving/cruising and achieving close to the advertised 50km range, the board feels pretty sweet on the flats, once I get to some moderate inclines it feels the same as the previous Gen 1 Carbon - a bit lacklustre.  Bump it up into Fast mode on the fly and it crushes the hill instantly.

Taking off in Fast mode from a standstill, it took me by surprise.  Gotta be careful on the trigger or you’ll get bucked off it.  Not a good look at the traffic lights hahaha!  After a few more rides the trigger becomes a bit easier.  It’s very noticeable the difference the new drivetrain makes - you feel very attached to the board, moreso than the first Gen.  The difference becomes even more apparent when braking, it can bring you down to a complete stop on the flats.

So I decided to try out the infamous GT mode.  See my previous comment on standing take-offs in Fast mode but scarier. This is a lot of acceleration & torque.  I found a hill which the Gen 1 Carbon couldn’t handle and while Fast mode crushed it, GT mode flew up it - and I’m in the high 90kg dept.

Next was trying out the golf course.  Again there were areas of flats and thick grass that previously were pretty slow - this thing, no problem.  Even though the Gen 1 Carbon was able to go offroad, the GT takes away a lot of the caveats around incline and terrain type.  Opens up the use cases considerably. The final test was to swap out the AT wheels for streets - 83mm ABEC 11 Flywheels.  Swapping out the wheels is so much easier than previous models as both street & AT use the same trucks now, it’s pretty much a 5 minute job. 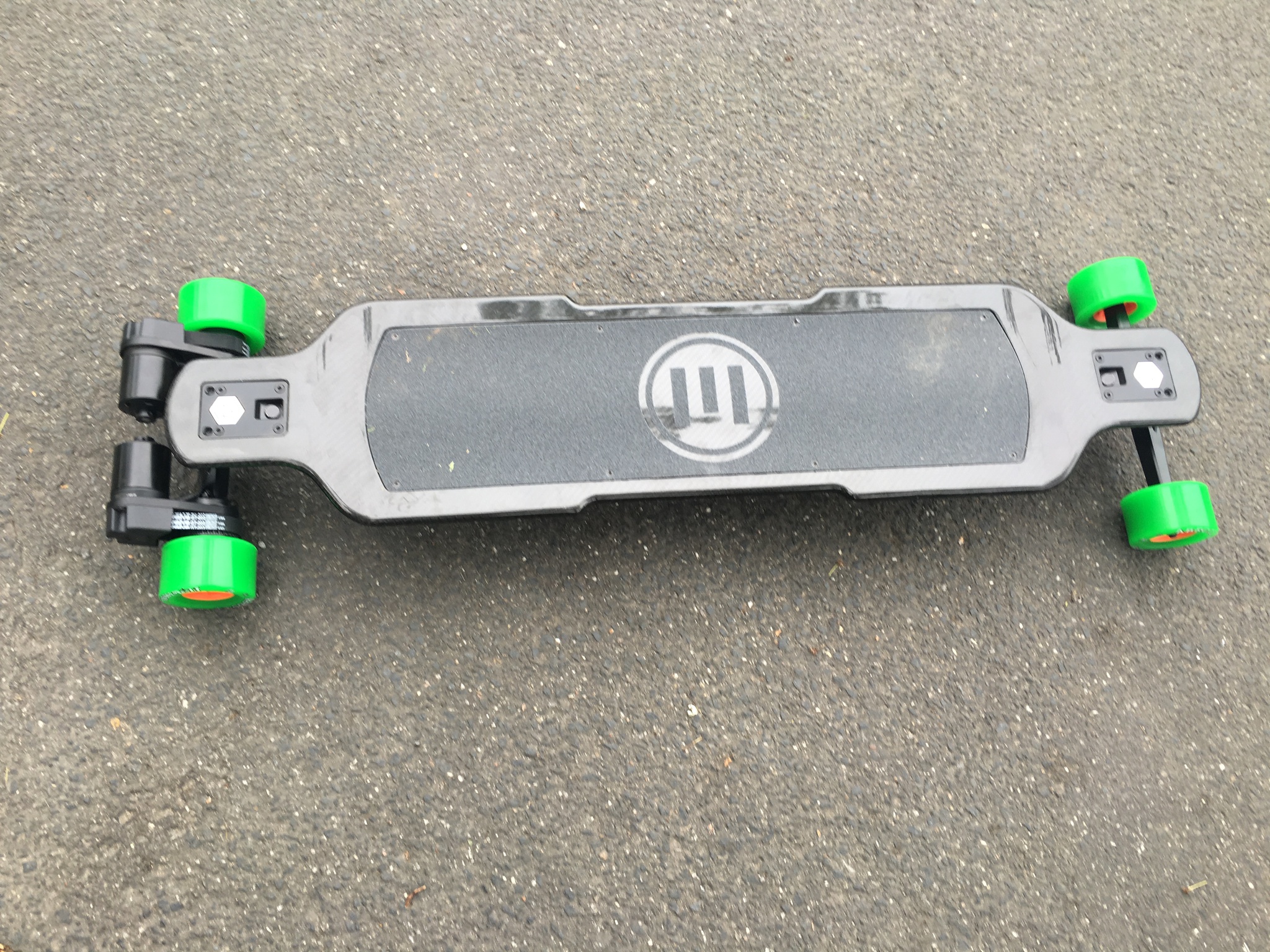 Ok so I kind of expected this based on experience from previous the Evolves, but the street wheels obviously add a lot of performance.  Eco mode was a lot better with hills, although slipping into Fast mode was still required for the steeper inclines.  Out on the quiet streets around Nth Melbourne and Parkville, I’ve opened up GT mode and the speed is pretty intense.  The street wheels are where this board really shines, in terms of getting that glued-to-the-road carve feel along with the long range and higher speed/acceleration.  Having said that, the AT setup is pretty sweet and removes a lot of the Gen 1 limitations due to the boost in power and additional drive modes.

All-in-all, would I say this is worth the cash?  That depends on a couple of things.  Would you be happy with the Gen 2 Bamboo or Gen 1 Carbon? They’re still fantastic boards, mainly if you’re after the street setups.  The AT setups are fine too if you’re in that sub-80kg weight range.  And Evolve have dropped the RRP now to make way for the GT models.

However if you are a bigger rider, or simply like the sound of the extra power, features and range, this is worth every penny.