While filming for Absinthe in Jackson Hole last winter, Romain and Austen spelled out their demands for a board that could ride powder as well as the 420 does, but in a twin configuration that would float that well in either direction. This began an intense design and development path that led us to one of the most mindbending boards you’ll ever see. The outline is unique. A wide, short twin with nose and tail shapes that look more like a wake or kiteboard than a snowboard. But tilt that 2 dimensional view and you see why it’s the 3D perspective that really defines this board. Deep, pronounced concaves dominate both ends of the base and are the secret to its twin floatation prowess. On hard-pack it’s just a short, wide, super fun twin.

Inspired by the legacy of Bob Simmons and the interpretive work of Hydrodynamica, motivated by the modern planning hull designs of Daniel Thomson.

The 3D POWDER HULL is a pretty mind-bending concept that really needs to be seen – and touched – to understand. It’s a true twin that floats better than most directional powder specific boards.

The 3D Powder Hull starts with a base profile that combines 2 distinct rocker lines that, when blended together, create a pronounced base concave in the nose and tail. Out at the contact edges (1), is a more conventional base profile that we use on many of our other boards. However the centerline (2) is fully rockered starting from the insert packs, all the way to the tips of the bluntly shaped nose and tail. The resultant concave across the nose and tail acts differently at the leading end of the board than it does at the trailing end when riding in deep snow. At the leading end (nose), the concave draws air under the board causing lift and floatation – just as the concaved spoon-nose on a longboard does in the surf. As the snow moves across the base it releases off the exaggerated rocker line at the tail along the center, causing the tail to drop.

So even though it’s a perfectly balanced twin, the board rides through deep snow with the same pitch, or planing angle, that we get with directional shapes and set-back stances. 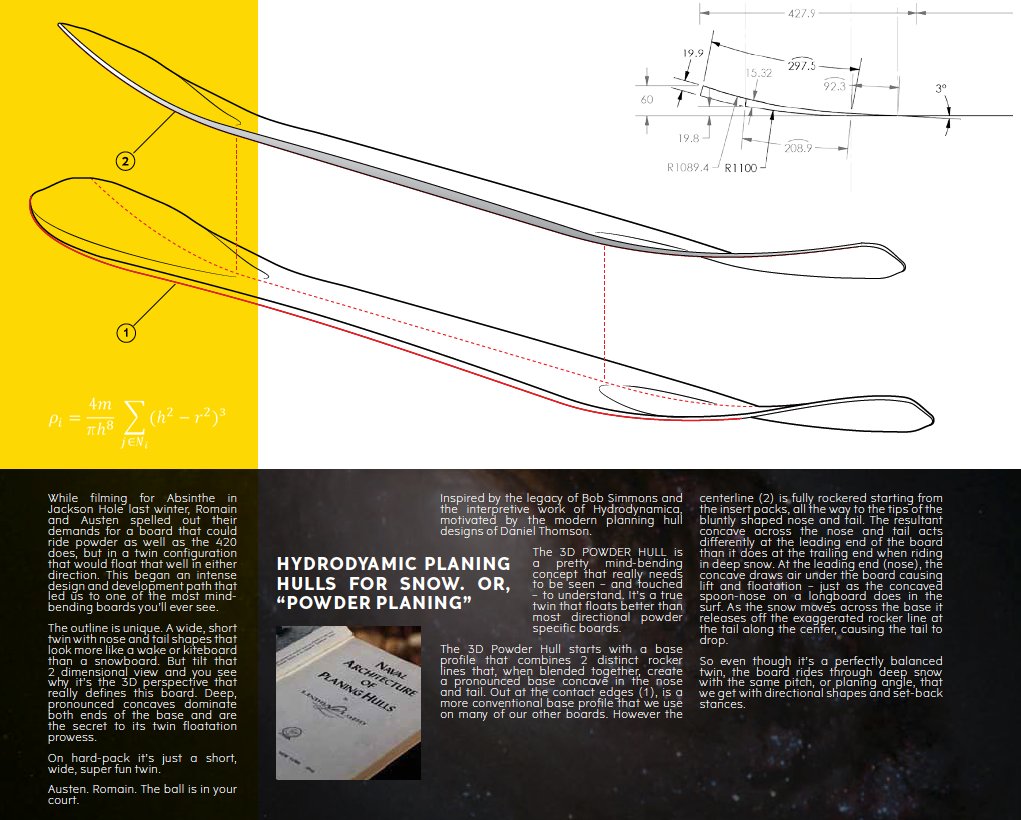 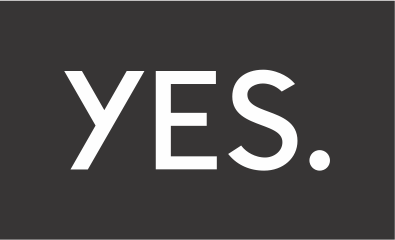 Are you bringing demos to the Shred Amine?

If you can get any demo’s to Falls Creek, I can get people to test them

Few people here are still looking for a board to buy… 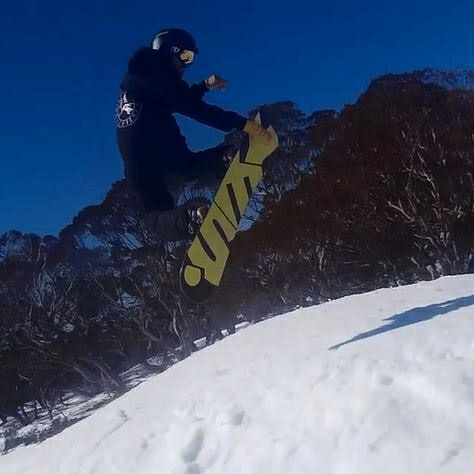 As most of you probably already know, I’m on the 2016 Yes. Typo.
Took it out for the first ride today, avoiding all full lifts as much as possible!

I’ll give it a few more days riding and try put up a review. I still find it insane and awesome that they offer a lifetime warranty ! I mean whaaaaat!!!!!
Getting a stick soon - cannot even wait!

The 2017 range will be landing in April. Please feel free to get in touch if you would like to lock in an order. We can ship it out to you as soon as they land.

We will help you with whatever you need. ?

Hey guys - I will be doing on snow demos this year at most resorts. And more than likely will be involved in The Shred as well!  My confirmed resorts so far are Perisher, Mt Hotham & Mt Buller - with more to add.

So once I have my final schedule, I will get @rider26 to publish it for me.

That’s sweet amine, I am keen to try out the Yes Emoticon!